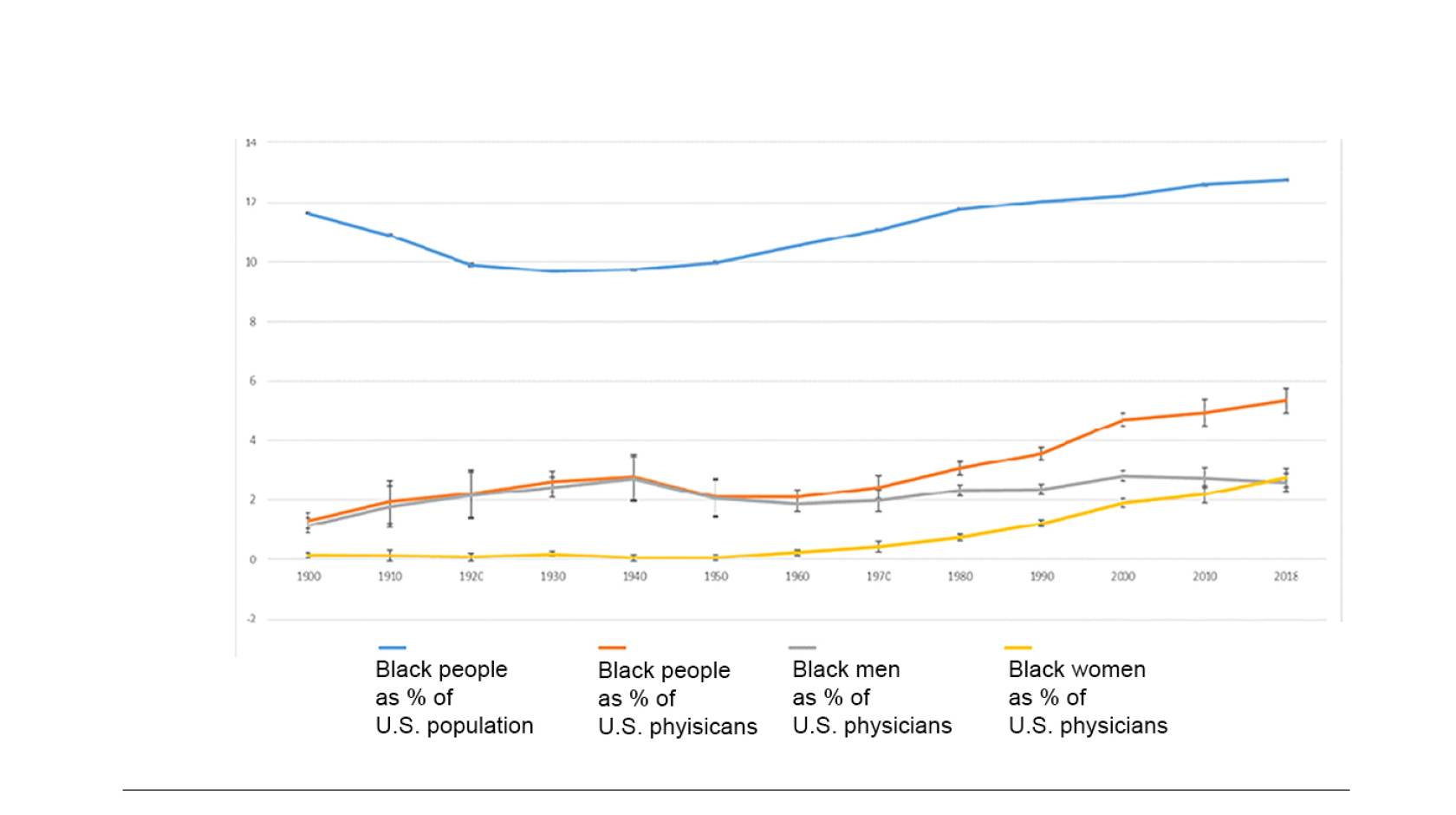 A new UCLA study finds that the proportion of physicians who are Black in the U.S. has increased by only 4 percentage points over the past 120 years, and that the share of doctors who are Black men remains unchanged since 1940.

The research also spotlights a significant income gap between white and Black male physicians — a disparity, the researcher writes, that could reflect a combination of pay discrimination and unequal access for physicians to pursue careers in more lucrative specialties. The paper is published today in the peer-reviewed Journal of General Internal Medicine.

“These findings demonstrate how slow progress has been, and how far and fast we have to go, if we care about the diversity of the physician workforce and the health benefits such diversity brings to patients, particularly minority patients,” said Dr. Dan Ly, the study’s author, an assistant professor of medicine at the David Geffen School of Medicine at UCLA.

Ly analyzed data from surveys administered by the U.S. Census Bureau from 1900 to 2018. The sample included about 150,000 physicians, including about 3,300 Black male physicians and 1,600 Black female physicians.

Although the percentage of Black women physicians increased 2.7 percentage points between 1940 and 2018, the proportion of physicians who are Black men during the same period has remained essentially unchanged.

“If medical leadership is serious about making the physician workforce more representative of the general population, much more effective policies need to be conceptualized and implemented,” Ly said.

Ly also found that, adjusted for inflation, the difference in median income between Black and white male physicians was about $68,000 in 1960. Although that gap narrowed a bit by 2018, to $50,000, the discrepancy was still troublingly wide, he said.

“If this represents unequal access to specialties, sustained efforts need to be made in order to diversify specialties in medicine,” Ly said. 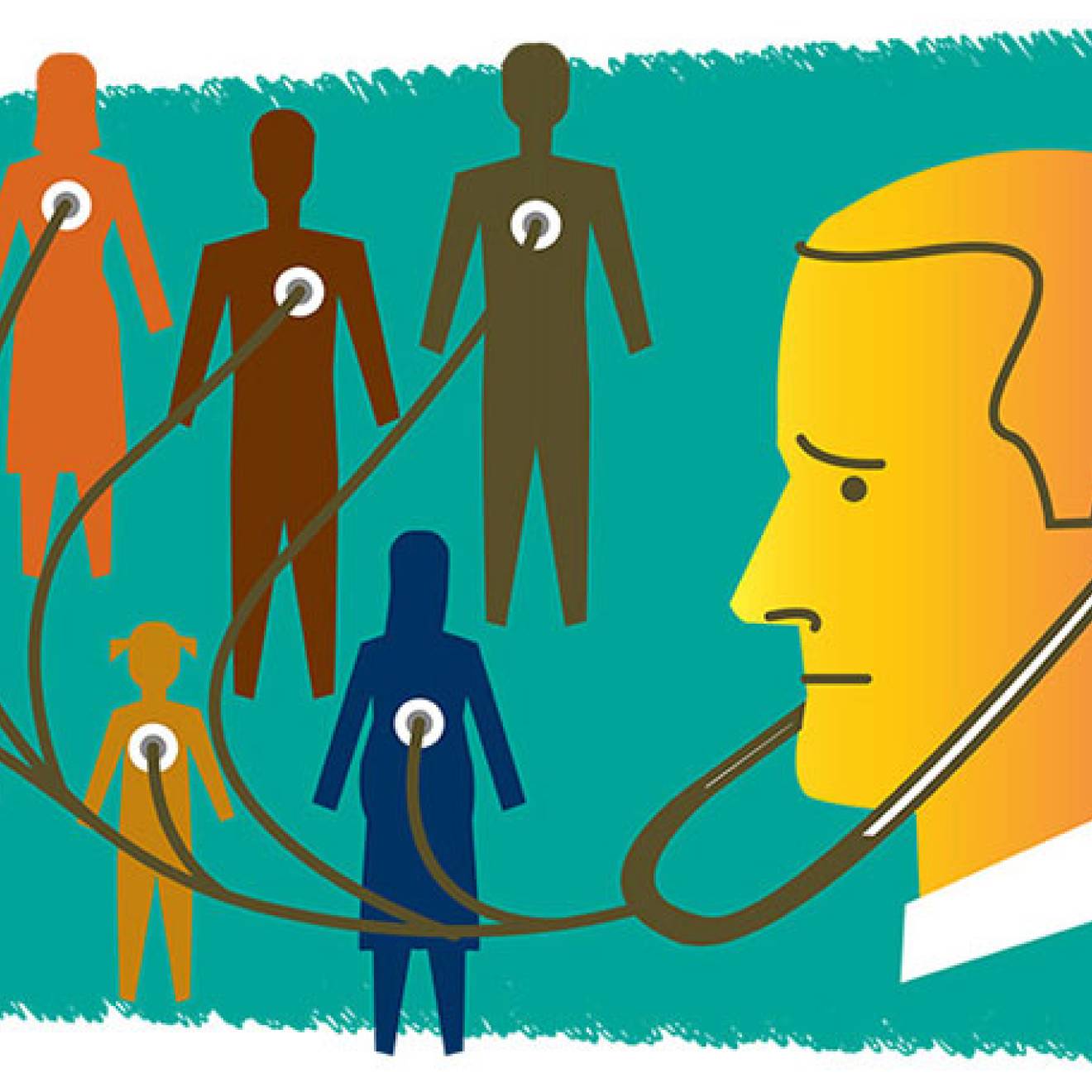 A new study reveals significant racial bias in a software program that affects access to care for millions of Americans.