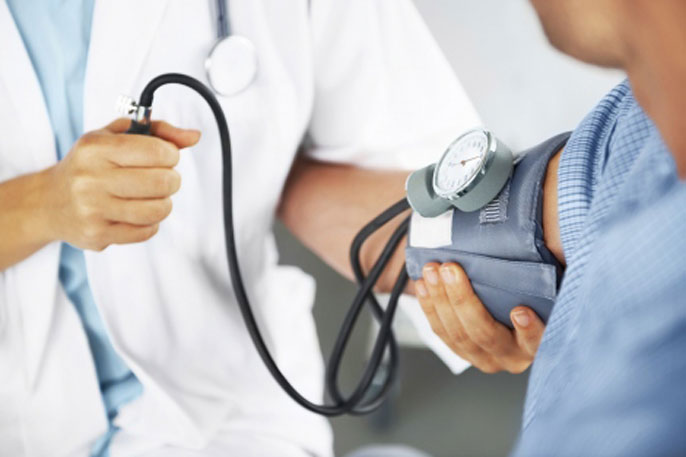 Americans of South Asian descent are twice as likely as whites to have risks for heart disease, stroke and diabetes, when their weight is in the normal range, according to a study headed by Emory University and UC San Francisco.

Similarly, Americans of Hispanic descent were 80 percent more likely than whites to suffer from so-called cardiometabolic abnormalities that give rise to heart disease, stroke and diabetes, compared with 50 percent more likely for those who were Chinese and African American.

These risks include high blood pressure (hypertension), elevated glucose, low HDL, the “good cholesterol,” and high triglycerides, a fat found in blood. In the study, participants who were aged between 45 and 84, were classified as having cardiometabolic abnormalities if they had two or more of these four risk factors.

For whites, Hispanics and African Americans, normal weight was categorized as having a body mass index (BMI) between 18. 5 and 24.9 kg/m2. For Chinese and South Asians, the range was narrower: from 18.5 to 22.9 kg/m2.

First study to look at differences between 5 races

Questionnaires were given to assess participants’ activity levels and eating habits.

“While other studies have looked at race and cardiometabolic risk, this is the first that looks at the relative differences between five races,” said senior author Alka Kanaya, professor of medicine, epidemiology and biostatistics in the Division of Internal Medicine at UCSF. “It’s also the first that compared risk between two different Asian populations.”

“These differences are not explained by differences in demographic, health behaviors or body fat location,” said first author Unjali Gujral, a postdoctoral fellow at the Global Diabetes Research Center at Emory University in Atlanta. “Clinicians using overweight/obesity as the main criteria for cardiometabolic screening, as currently recommended by the U.S. Preventive Services Task Force, may fail to identify cardiometabolic abnormalities in many patients from racial/ethnic minority groups.”

A way to view cardiometabolic health

Kanaya, who is also the principal investigator of the MASALA study (Mediators of Atherosclerosis in South Asians Living in America), which enrolled the South Asians, said that the results of the study should not be interpreted as a call to those with normal BMI to lose weight.

“We hope the results will enable patients and their health care providers to see that race/ethnicity alone may be a risk factor for cardiometabolic health in minority Americans,” she said.