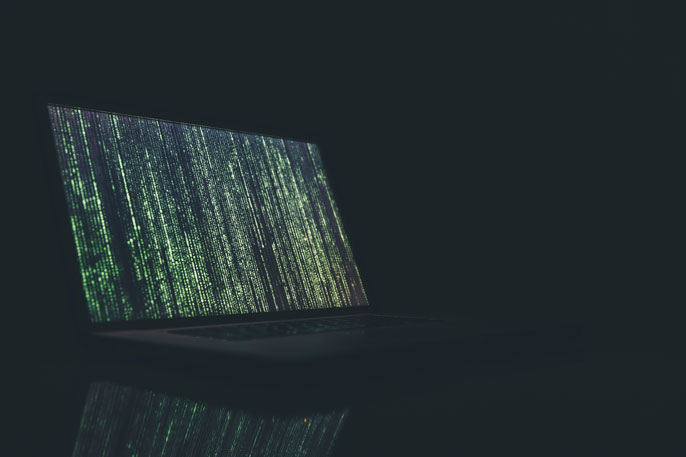 How do we protect the nation’s research from getting into the wrong hands? When should a potential conflict of interest be disclosed? How can universities foster international collaboration while protecting their intellectual property?

All of these timely questions were raised at the Research Security Virtual Symposium, hosted by the University of California, in close collaboration with the Federal Bureau of Investigation, in late January.

“We cannot meet 21st-century security challenges in isolation,” UC President Michael V. Drake said during the symposium’s opening remarks. “With research universities, federal agencies, law enforcement and industry associations working together, we can best position ourselves to protect our research and core principles of academic freedom while advancing scientific and technological discoveries.”

The symposium’s panels discussed an array of topics related to safeguarding federally funded research, including the nation’s complex relationship with China and what to expect from a newly sworn-in U.S. Congress. Federal officials emphasized the importance of both international and domestic collaboration to maintain academic integrity and mitigate risk.

“We are focused on balancing two goals: protecting intellectual capital while protecting the free exchange of ideas and benefits of international cooperation,” said FBI Director Christopher Wray. “The FBI is eager to work alongside you to protect that balance.”

Wray also stressed the importance of forging strong partnerships between higher education and the FBI.

“It’s our mission to protect our national security, including our intellectual capital, proprietary innovations, and federally funded research. If you aren’t working with us already, we want to partner with your administrations and your security teams to keep your research safe.”

In recent years, concerns have been growing among federal funding agencies about researchers and scientists failing to disclose foreign ties and other conflicts of interest, and the risks that can pose to intellectual capital and proprietary research findings.

The symposium was a critical gathering of key stakeholders to coalesce around policies and practices to strike a balance between security and collaboration.

“This event established that there is a need as well as a desire for federal agencies, the higher education community and research funders to collaborate and share information to protect us all against foreign vulnerabilities,” said UC’s Chief Compliance and Audit Officer Alex Bustamante, whose office organized the symposium. “Everybody understands that this is a major issue. If we all start seeing things the same way, we can identify gaps and facilitate some of the conversations that we need to move forward.”

Better training for researchers is one of the most effective measures an institution can take when it comes to safeguarding intellectual assets, speakers said. That includes the need to communicate frequently and clearly about compliance with security protocols. And it’s vital to hold difficult conversations early on if there is a suspicion something may be amiss, participants noted.

However, as Drake stated, “Nurturing our tradition of an open and free exchange of ideas is a foundational value for UC, as it is for all institutions of higher education. Balancing these two goals is a dynamic challenge that requires vigilance and creativity.”

As one of the world’s premier research institutions, UC’s 10 campuses, three affiliated national laboratories and six academic health centers have robust collaborations with domestic and international scholars and partners. The university has instituted a series of proactive measures to protect its academic research that it shared with attendees during the conference, including security audits and compliance assessments, expanded training, and protocols to ensure that federal agency inquiries are appropriately tracked and investigated.

In addition to the sessions about Congress and effective university practices, the symposium included panel discussions on academic research protection, cybersecurity threats to U.S. Tier 1 universities, and a case study from an FBI investigation involving foreign influence at The Ohio State University.