Self-driving cars will ‘cruise’ to avoid paying to park

If you think traffic in city centers is bad now, just wait until self-driving cars emerge on the scene, cruising around to avoid paying hefty downtown parking fees.

Even worse, because cruising is less costly at lower speeds, self-driving cars will slow to a crawl as they "kill time," says transportation planner Adam Millard-Ball, an associate professor of environmental studies at the University of California, Santa Cruz.

"Parking prices are what get people out of their cars and on to public transit, but autonomous vehicles have no need to park at all. They can get around paying for parking by cruising," he said. "They will have every incentive to create havoc."

That scenario of robot-fueled gridlock is right around the corner, according to Millard-Ball, who says autonomous, or self-driving, vehicles are likely to become commonplace in the next five to 20 years. Millard-Ball is the first researcher to analyze the combined impact of parking costs and self-driving cars on city centers, where the cost and availability of parking is the only tool that effectively restricts car travel.

Under the best-case scenario, the presence of as few as 2,000 self-driving cars in downtown San Francisco will slow traffic to less than 2 miles per hour, according to Millard-Ball, who uses game theory and a traffic micro-simulation model to generate his predictions.

"It just takes a minority to gum things up," he said, recalling the congestion caused at airports by motorists cruising the "arrivals" area to avoid paying for parking: "Drivers would go as slowly as possibly so they wouldn't have to drive around again." Free cellphone parking areas, coupled with strict enforcement in loading areas, relieved the airport snarls, but cities will be hard-pressed to provide remote parking areas for self-driving cars at rates lower than the cost of cruising — which Millard-Ball estimates at 50 cents per hour.

"Even when you factor in electricity, depreciation, wear and tear, and maintenance, cruising costs about 50 cents an hour — that's cheaper than parking even in a small town," says Millard-Ball. "Unless it's free or cheaper than cruising, why would anyone use a remote lot?"

Regulation also falls short because, as Millard-Ball puts it, "It's difficult to regulate intent. You can pass a law saying it's illegal to drive more than 10 minutes without a passenger, but what if the car is picking up a parcel?"

A tricky but workable solution

The solution: congestion pricing, which can take different forms but essentially amounts to a user fee. In London, motorists pay a flat fee of £11.50 (about $15) to enter the city center. Singapore and Stockholm employ similar models. More sophisticated models could charge by miles driven, or assign different fees to particular streets.

Economists and environmentalists agree that congestion pricing effectively reduces congestion and pollution, but it's a politically fraught strategy because it raises the ire of commuters. Which is where Millard-Ball sees opportunity.

"As a policy, congestion pricing is difficult to implement. The public never wants to pay for something they've historically gotten for free," he said. "But no one owns an autonomous vehicle now, so there's no constituency organized to oppose charging for the use of public streets. This is the time to establish the principle and use it to avoid the nightmarish scenario of total gridlock."

Moreover, he noted, self-driving cars could be outfitted with devices that would give policymakers options for levying fees based on location, speed, time of day — even which lane the vehicle occupies.

"The fees could raise money for cities to improve transportation," he said. "The idea is to do it now before autonomous vehicles become widespread." 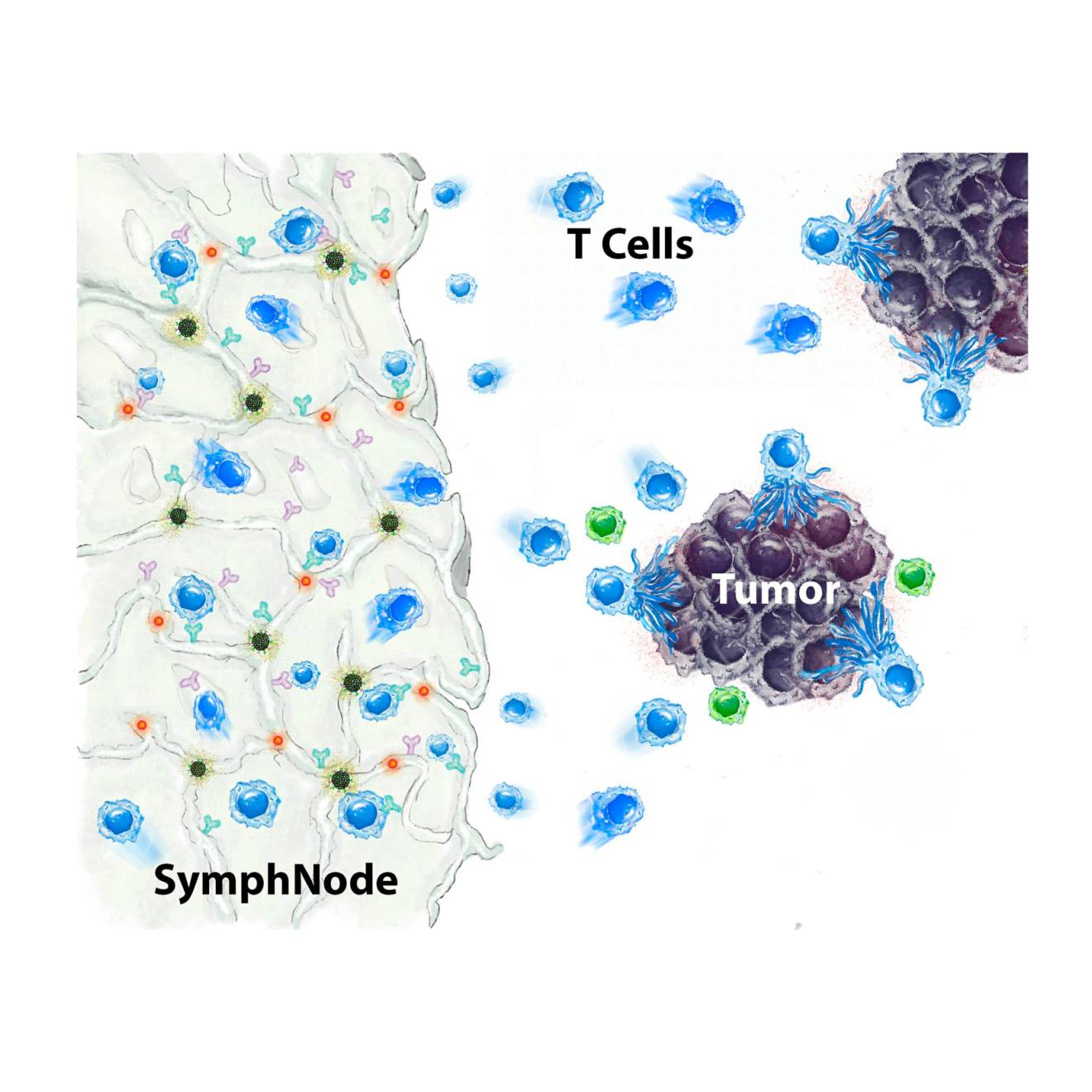