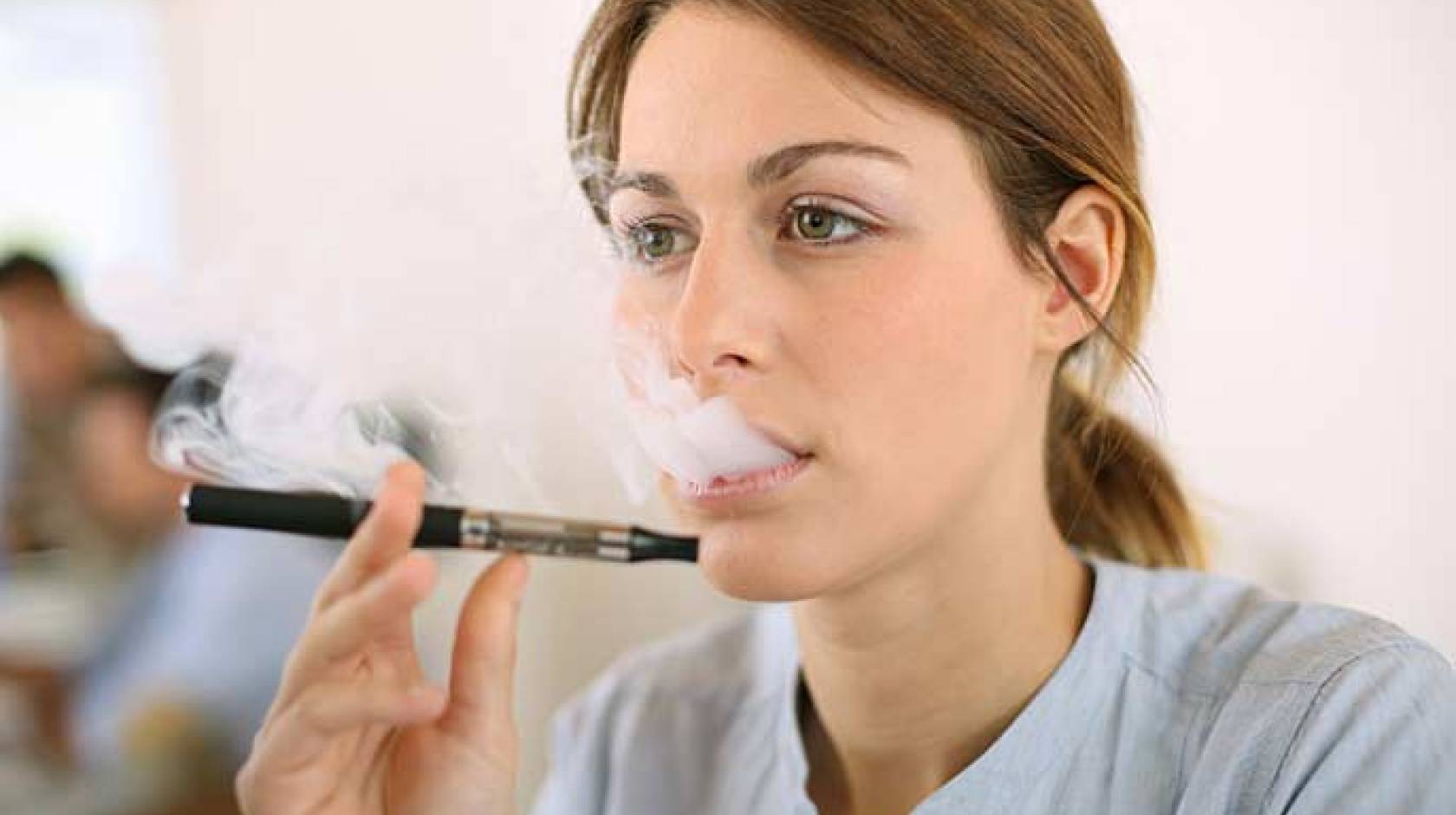 People have been puffing tobacco for a long time — about 2,000 years, to be exact — but only recently did the world truly learn about its adverse effects: lung cancer, secondhand smoke, addiction, environmental impacts and more.

“If you look at the usage of tobacco cigarettes in the United States, the curve starts to go up around 1900 and it escalates,” said Prue Talbot, a professor of cell biology in the Department of Cell Biology Neuroscience and the director of the UCR Stem Cell Center and Core. “If you look at the incidence of lung cancer, that curve follows tobacco cigarette usage by about 20 years.”

In fact, Talbot said, there was very little lung cancer before people began smoking tobacco cigarettes. As their popularity grew, so did the disease.

“One doesn’t smoke a cigarette and get cancer the next week,” Talbot says. “Because it takes about 20 years for the cancer to develop, it took a while to get good data showing the correlation between smoking and lung cancer.”

In the same way, electronic cigarettes are creating their own uncharted territory, she said.

“We have to be very careful with electronic cigarettes and track them to see if anything develops that we are not anticipating right now.”

Invented in 2003 by a Chinese pharmacist, e-cigarettes were patented internationally in 2007. They go by a few names: e-cig, personal vaporizer (or PV), vape or electronic nicotine delivery system (ENDS), but the term itself — electronic cigarettes — is actually a general term.

They come in many types and shapes and have evolved greatly over the last decade, from the original “ciga-lites,” which mimicked the look of traditional tobacco cigarettes, to the cartomizer cigarette, containing both a battery and a cartomizer. The cartomizer holds the fluid and the atomizing unit, which heats the fluid to create vapor. Today’s larger tank models don’t necessarily resemble cigarettes. They contain a larger battery with a tank that holds more fluid, reducing the refill rate.

These liquids normally contain propylene glycol, glycerin, water, nicotine and “e-juices” — flavorings such as gummy bear, strawberry shortcake and doughnut. It’s these sweet flavors that are attracting some negative attention to the e-cigarette industry, with critics arguing that these juices are designed to attract underage users.

Talbot, who has worked at UCR for more than 30 years, started researching issues surrounding e-cigarettes when they were introduced in the Riverside area around 2009. 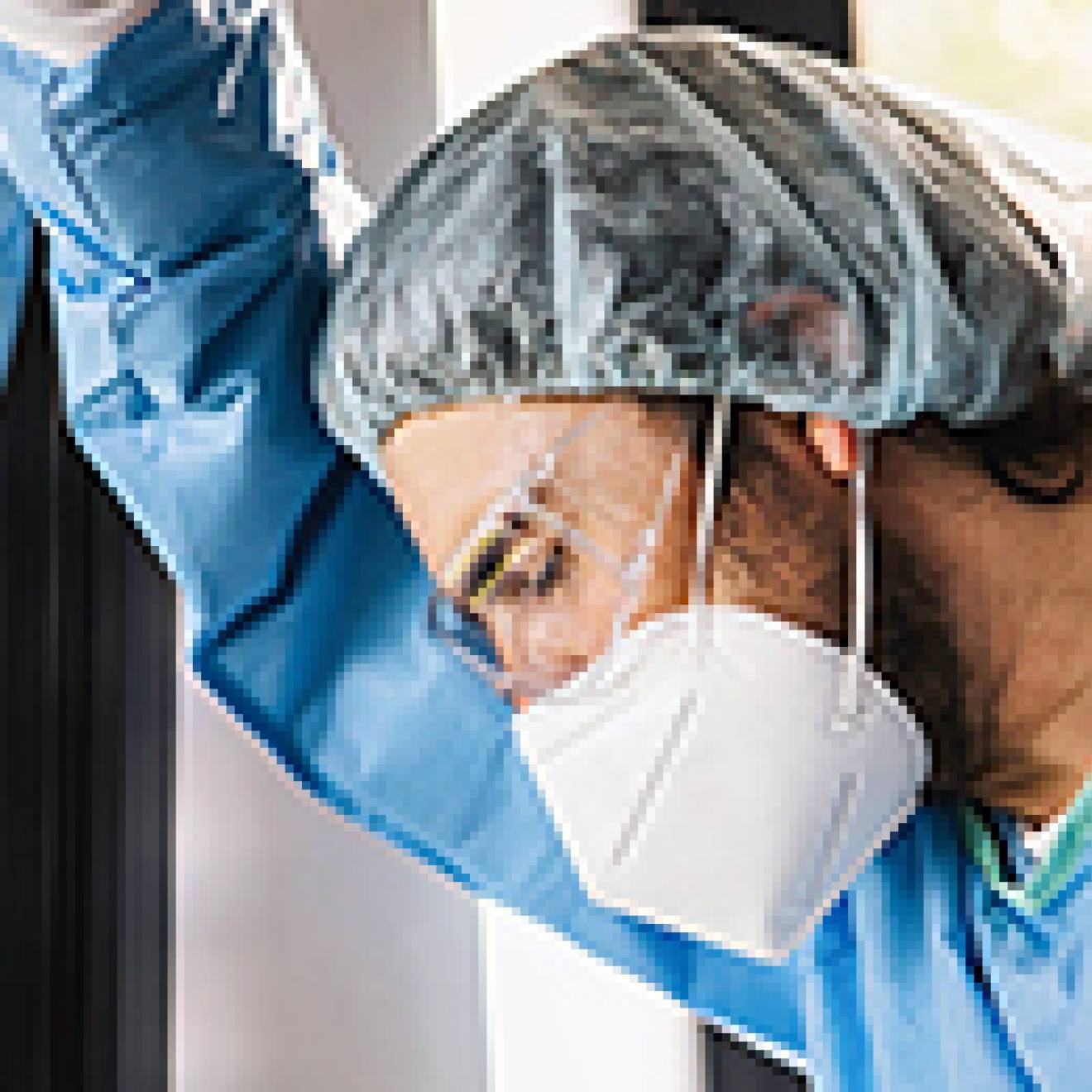 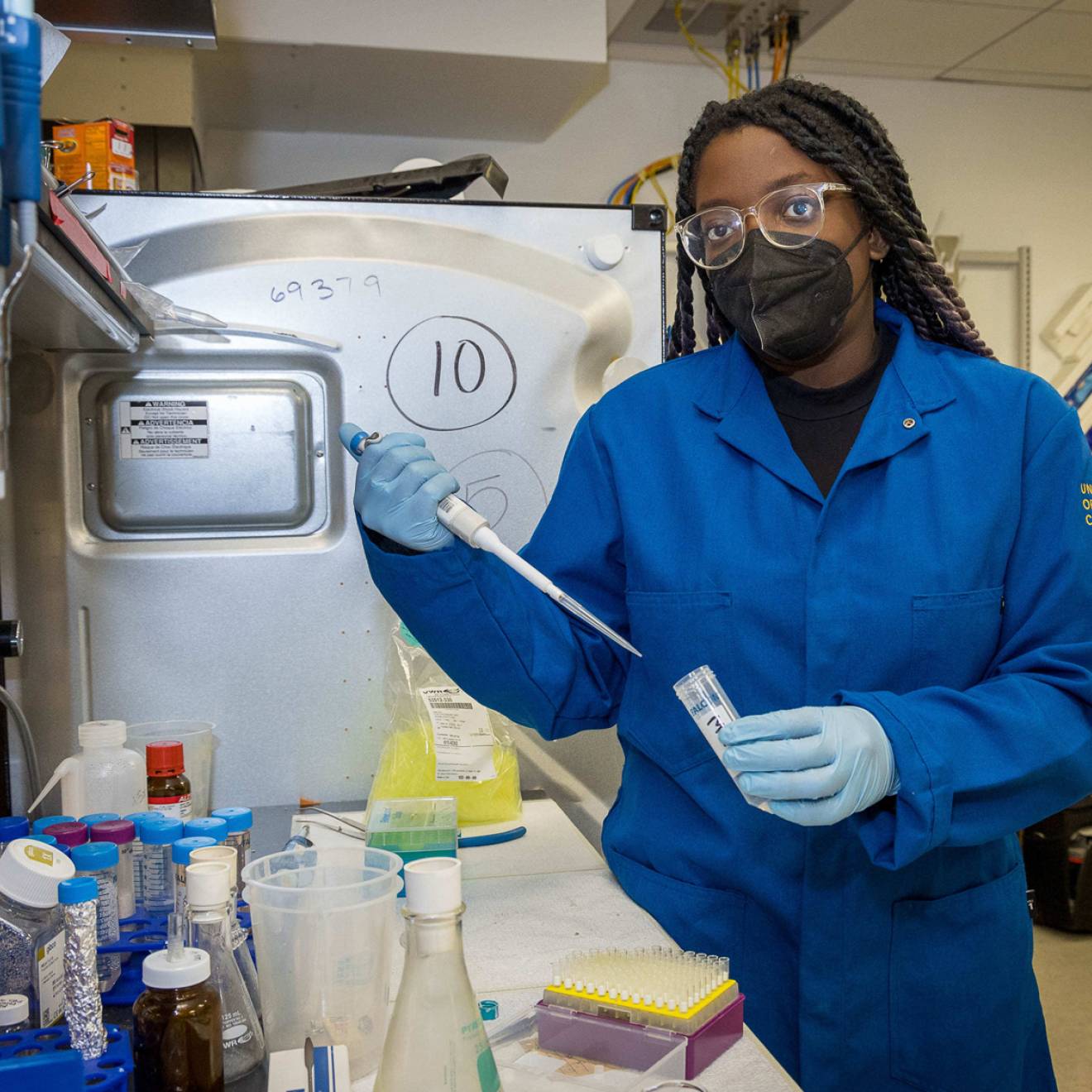