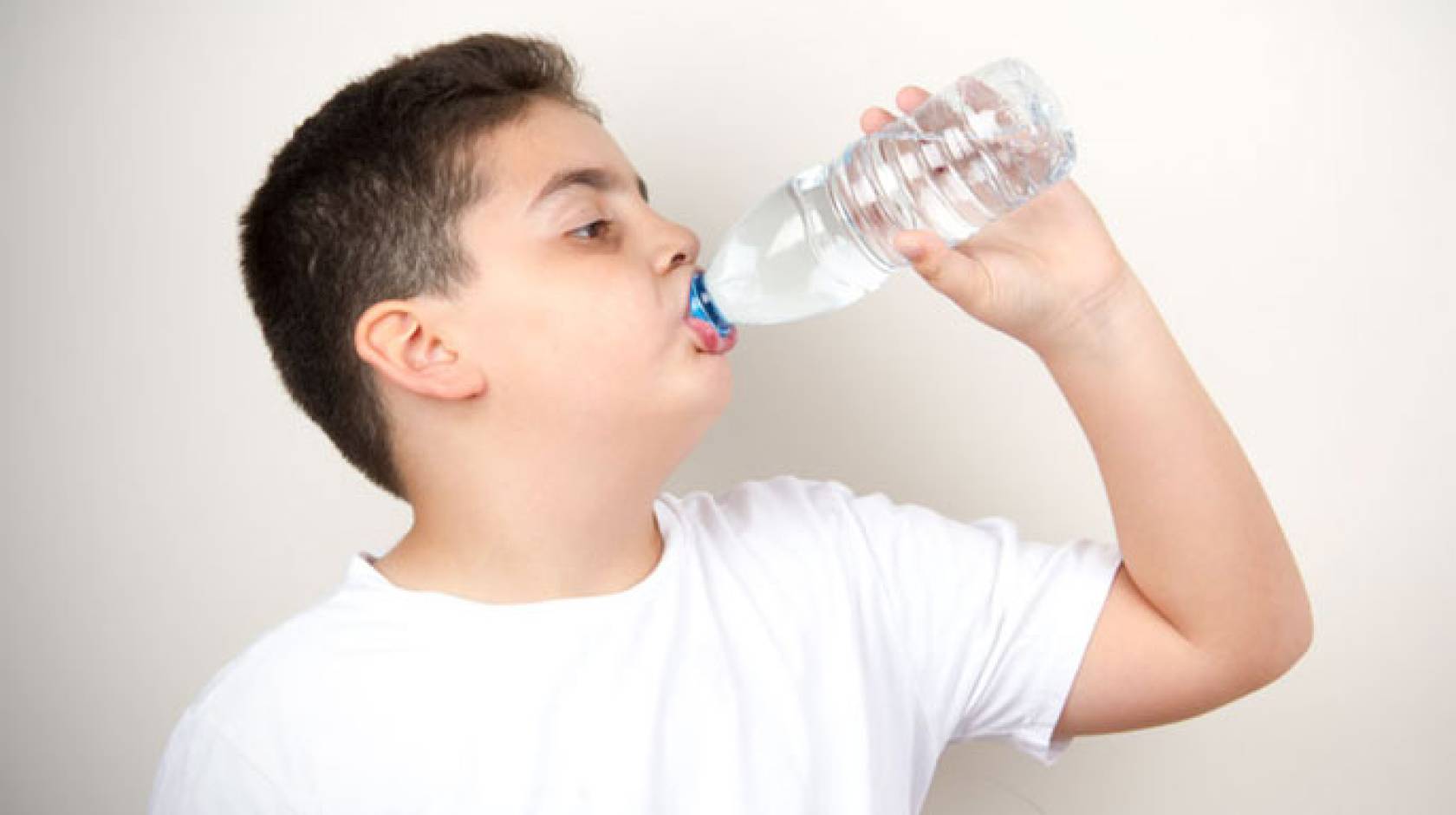 Credit: iStock
Water may be replacing sugary drinks in Berkeley.

In an encouraging sign in the fight against obesity, a new UC Berkeley study shows a 21 percent drop in the drinking of soda and other sugary beverages in Berkeley’s low-income neighborhoods after the city levied a penny-per-ounce tax on sugar-sweetened beverages.

While Berkeley, the first U.S. city to pass a “soda tax,” saw a substantial decline in the consumption of sugar-sweetened drinks in the months following implementation of the tax in March 2015, neighboring San Francisco, where a soda-tax measure was defeated, and Oakland, saw a 4 percent increase, according to the study published yesterday in the American Journal of Public Health.

“Low-income communities bear the brunt of the health consequences of obesity and diabetes, so this decline in soda and sugary beverage consumption is very encouraging,” said study senior author Kristine Madsen, an associate professor of public health at UC Berkeley. “We are looking for tools that support people in making healthy choices, and the soda tax appears to be an effective tool.”

Moreover, Berkeley residents surveyed for the study reported a 63 percent increase in drinking bottled or tap water while their Oakland and San Francisco counterparts reported only a 19 percent rise in water consumption. Only 2 percent of the Berkeley residents polled reported that the tax led them to shop for sugary drinks in neighboring cities that do not have a soda tax.

“Not only was the drop in sugary drink consumption in Berkeley greater than we expected, the apparent shift to less harmful products like water is a very good sign,” Madsen said.

The “Berkeley vs. Big Soda” campaign, also known as Measure D, won in 2014 by a landslide 76 percent, and was implemented in March 2015. It covers such soft drinks as Coca Cola, Sprite and Dr Pepper, sweetened fruit-flavored drinks, energy drinks like Red Bull and caffeinated drinks like Arizona iced tea and Frappuccino iced coffee. Diet drinks and sodas are not subject to the tax because they use sugar substitutes.

Overall, the results suggest that a general excise tax coupled with a public-awareness campaign can have major benefits.

“While Berkeley is just one small city, this is an important first step in identifying tools that can move the needle on population health,” Madsen said.

The excise tax is paid by distributors of sugary beverages and is reflected in shelf prices, as a previous UC Berkeley study showed, which can influence consumers’ decisions.

This latest UC Berkeley study focused on the short-term impact of the soda tax on consumption and cannot tell whether the post-tax decline was due to higher retail prices or a greater awareness of the health consequences of sugary drinks, which include obesity, diabetes, heart disease and tooth decay.

“It’s possible that successful campaigning around the tax raised awareness of the health impacts of sugary drinks, which may have also shifted dietary choices in Berkeley,” said study lead author Jennifer Falbe, a postdoctoral fellow at UC Berkeley.

Future studies may help distinguish between the impact of increased prices versus awareness, Falbe said.

In Berkeley, the tax is intended to support municipal health and nutrition programs. To that end, the city has created a panel of experts in child nutrition, health care and education to make recommendations to the City Council about funding programs that improve children’s health across Berkeley.

Soda taxes on ballots across the country

More than two dozen U.S. cities have attempted to pass soda taxes, and failed. In June, Philadelphia became the second city in the nation to pass a tax on sugar-sweetened drinks. Philadelphia’s tax, which will take effect in January 2017, will also include diet drinks. San Francisco, Oakland and Boulder, Colorado, are looking into getting soda-tax measures on the ballot this year.

Berkeley’s 21 percent decrease in sugary beverage consumption compares favorably to that of Mexico, which saw a 17 percent decline among low-income households after the first year of its one-peso-per-liter soda tax that its congress passed in 2013.

In addition to Madsen and Falbe, co-authors of the study are Hannah Thompson, Christina Becker and Nadia Rojas, all of UC Berkeley, and Charles McCullough of UC San Francisco.

Learn more about the science of sugar by watching the video below: 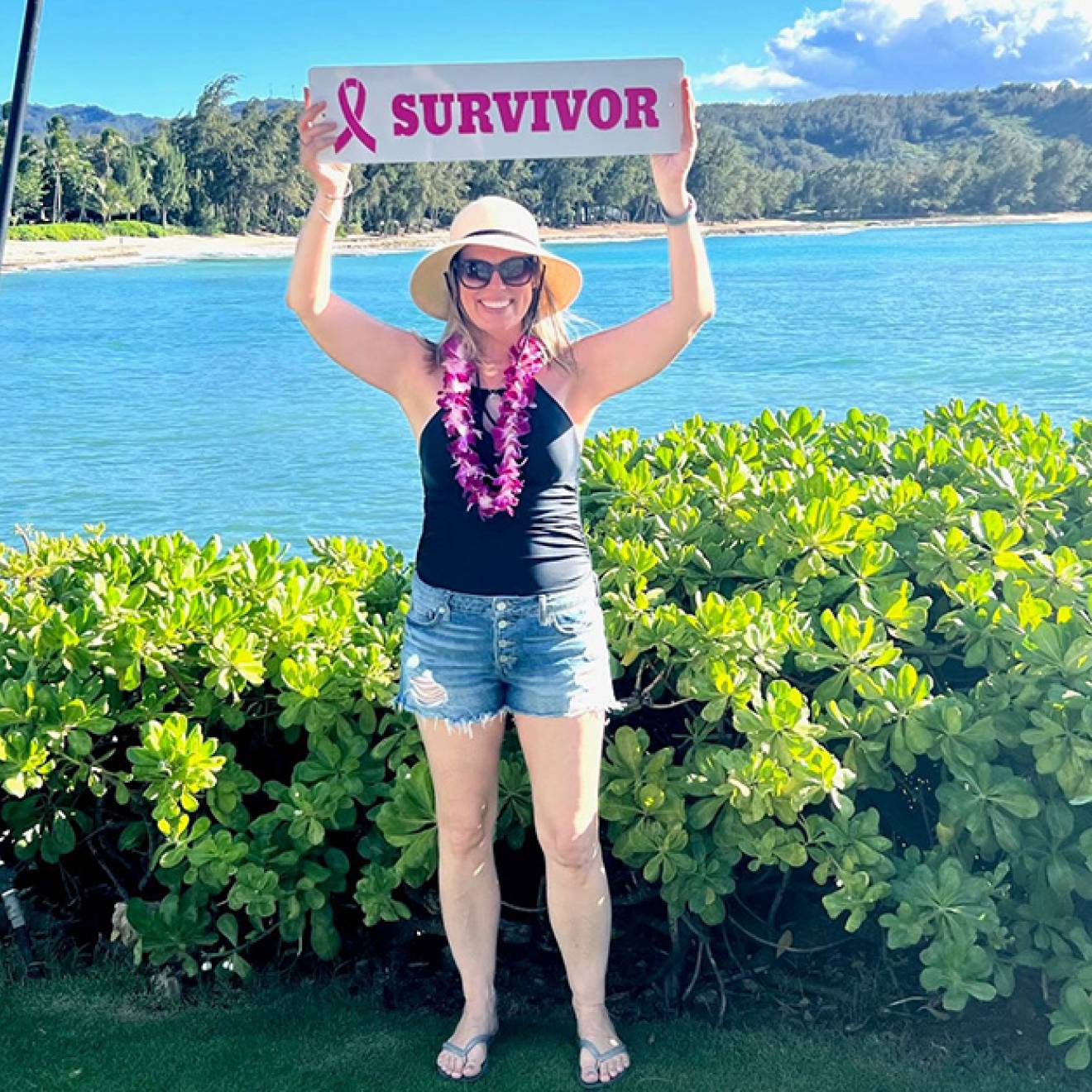 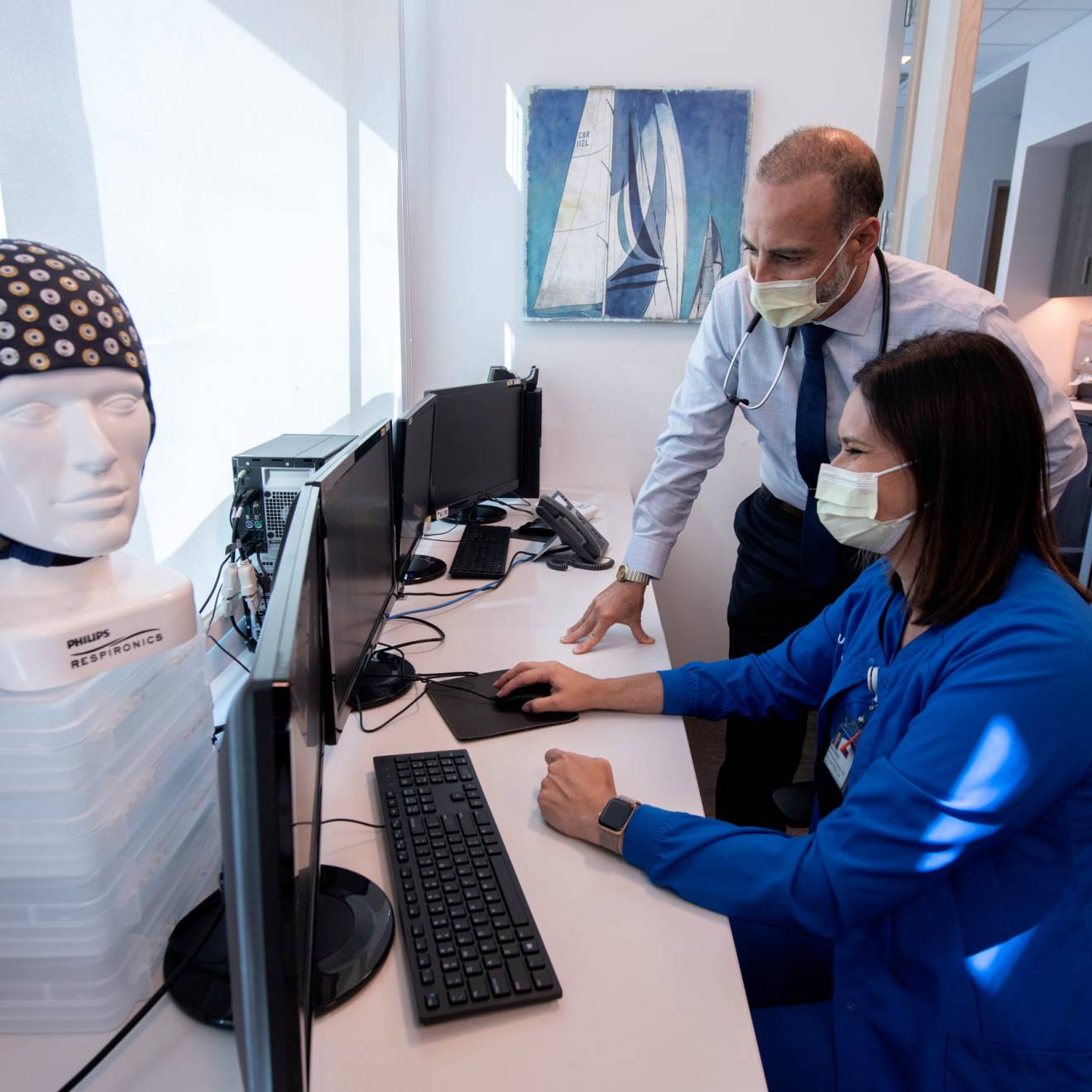