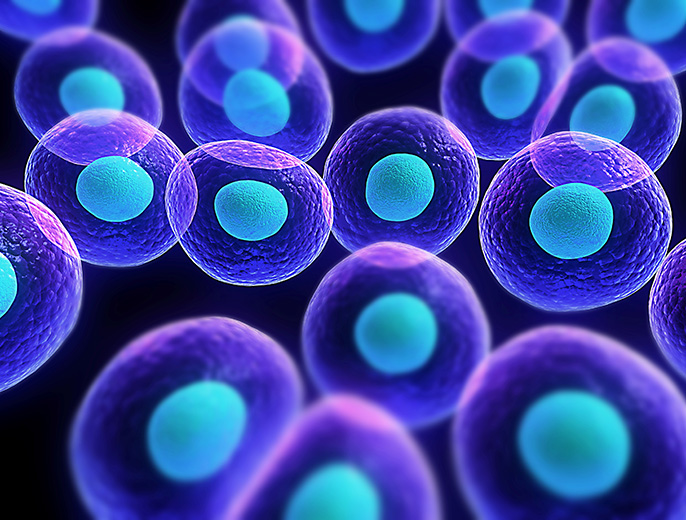 The funding was part of $4 million awarded to 19 projects by the California Institute for Regenerative Medicine (CIRM), providing seed money for “great ideas” that need testing and early data before they can compete for later, larger funding opportunities.

“This is a program supporting early stage ideas that have the potential to be groundbreaking,” said C. Randal Mills, CIRM president and CEO. “We asked scientists to pitch us their best new ideas, things they want to test but that are hard to get funding for. We know not all of these will pan out, but those that do succeed have the potential to advance our understanding of stem cells and hopefully lead to treatments in the future.”

Overall, CIRM’s governing board has awarded more than $2 billion in stem cell grants, with nearly half of the total going to the University of California or UC-affiliated institutions.