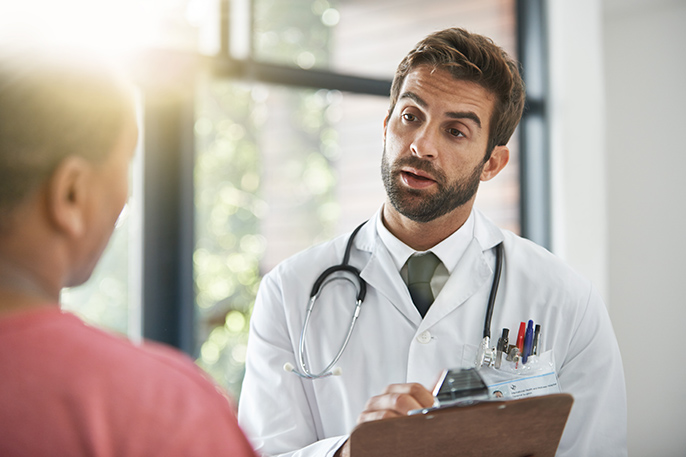 APLA Health, in partnership with the California HIV/AIDS Research Program (CHRP) of the University of California, today (Sept. 12) released a new report on pre-exposure prophylaxis (PrEP) titled “Addressing PrEP Disparities among Young Gay and Bisexual Men in California.” The report includes results from a statewide survey of more than 600 young gay, bisexual and other men who have sex with men (YMSM) and examines current levels of PrEP awareness and use, likelihood of use, as well as barriers to PrEP access.

PrEP uses a well-established antiretroviral medication, Truvada, to block HIV infection in HIV-negative individuals. PrEP is a highly effective HIV prevention tool that could dramatically reduce new HIV infections among YMSM. The results of the study, however, indicate that less than 10 percent of YMSM in California have used PrEP and blacks and Latinos are significantly less likely to be aware of PrEP than their white counterparts. Black and Latino YMSM are among the groups at highest risk for HIV in California and across the United States.

“PrEP has the potential to help end the HIV epidemic in California and yet too few of those most at risk for HIV — especially young gay and bisexual men of color — are accessing it,” said Dr. George Lemp, director of CHRP. “The California HIV/AIDS Research Program is pleased to have supported this important study about PrEP uptake in California.”

The report's key findings include:

“These results clearly show that young gay and bisexual men are interested in taking PrEP if they know about it and can easily access it,” APLA Health Chief Executive Officer Craig E. Thompson said. “But we must eliminate social and structural barriers to this highly effective HIV prevention tool. APLA Health is proud to take a leadership role in making sure that everyone who wants or needs PrEP is able to benefit from it.”

The report's key recommendations include: