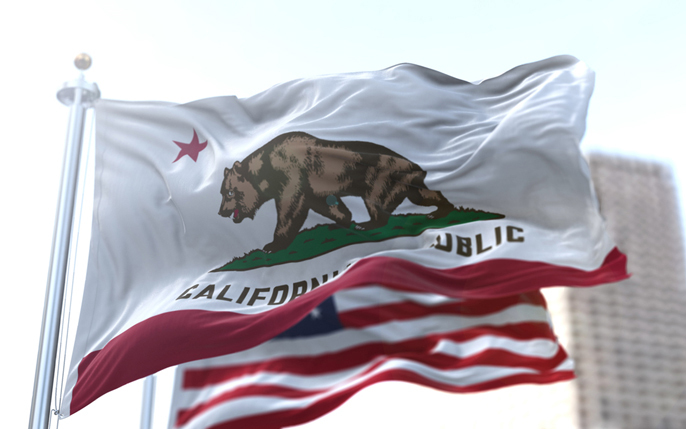 Pundits around the nation have been calling for overhaul of the century-old rules that govern California’s recall elections, since even before the petition to remove Gov. Gavin Newsom reached the ballot box. Political leaders are now pushing ahead. But what do ordinary voters think and want?

A survey conducted by the Yankelovich Center for Social Science Research at UC San Diego finds wide-ranging support among every demographic, income and party group in California for making “major changes” to California’s recall process. But it also finds divergence along party lines for which reforms in particular voters would get behind.

The survey also reveals what voter roll records cannot: that the people participating in California’s 2021 election were not representative of the state. Recall voters tended to be older, richer and whiter than both the state’s registered voter population as a whole and the electorate that participated in the last presidential election in 2020.

The survey was conducted during the week of the 2021 recall election with 2,812 respondents reflective of California’s registered voter population.

“Our findings suggest that as we discuss reforms to California’s recall process, we shouldn’t be focused on simply making recalls harder to initiate, we should be focused on making them more representative,” Kousser said. “Our findings also suggest that if state leaders want to craft a suite of proposals that would have broad appeal to the entirety of our state’s population, they may want to bring voters of every party affiliation, as well as independent voters, into the discussion.”

A unique feature of the survey, Kousser said, is that the polling was done both in the two days prior to the Sept. 14 contest and in the two days following, that is both before people knew the outcome of the election — that the Democratic governor had survived the recall and that Republican Larry Elder had garnered the most votes as a replacement candidate — and after they knew it. This allowed the researchers to assess whether support for reform was contingent on the outcome. It was; satisfaction with the process rose among Democrats after the election and fell among Republicans.

The only reform that was supported by a majority of all respondents was to limit the grounds for recall elections to “concerns about corruption or criminal acts.” Overall, two-thirds of respondents supported the idea and only 26 percent opposed it. While there was some partisan divide over this proposal — 76 percent of Democrats in favor compared to 61 percent of Independents and 52 percent of Republicans — it still had majority support in each of these groups.

Other survey findings include that voters back creating a reform commission, but are also open to legislative proposals for reform, and that there is a deep partisan divide over concerns about election fraud that grew even wider after the election.