Targeting the root cause of childhood obesity 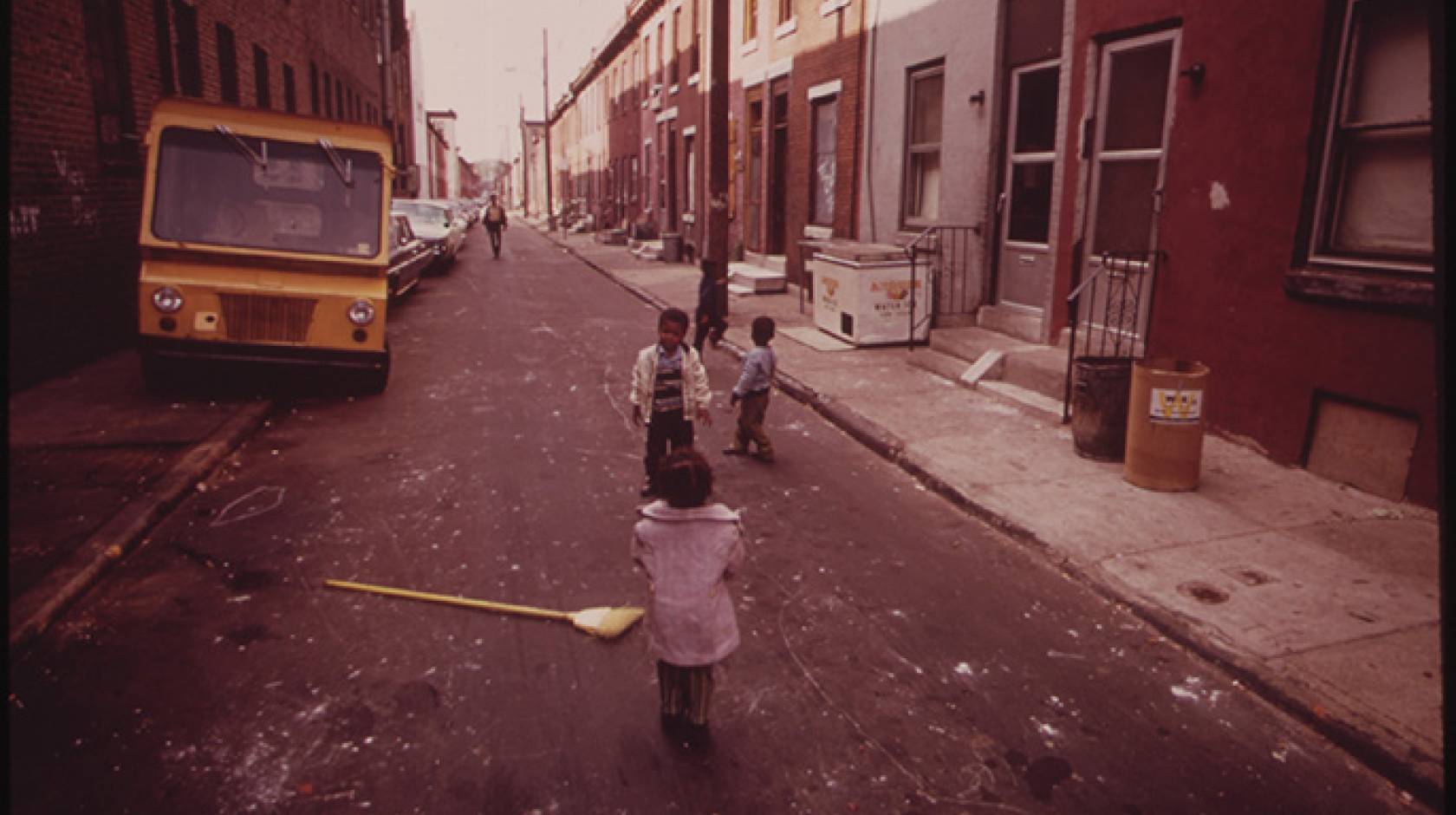 Childhood obesity, however, is disproportionately prevalent in communities of color – due largely to poverty, food insecurity and lack of safe recreational options, depriving such communities of opportunities to sustain healthy eating and active living.

Andrew Subica, Ph.D., in the School of Medicine at the University of California, Riverside, and colleagues have just published a paper in the American Journal of Preventive Medicine that reports on the results of an innovative program to address the nation’s childhood obesity problem by targeting its root cause, children’s unhealthy neighborhood conditions, in 21 low-income communities of color. Five of these communities are in California.

“People living in low-income communities of color are among this nation’s unhealthiest, largely because they live in neighborhoods that can’t meet their basic health needs such as clean water, safe areas to exercise, and affordable healthy food,” said lead author Subica, an assistant professor of social medicine and population health. “For children of color, these neighborhood problems are even more dire because they cause extreme rates of childhood obesity, putting them on a lifelong course of poor health and premature death.”

The focus of the foundation’s program was to engage, train and mobilize residents in the target communities to advocate for neighborhood changes that improved children’s access to healthy foods and safe spaces for physical activity – the two most important methods for reducing childhood obesity.

By relying on the creativity, energy, leadership and will of the people rather than outside academics and professionals (as is typical of nearly all traditional public health programs), in three years the communities achieved more than 70 environmental and policy changes that promoted children’s healthy eating and active living. These included replacing fatty and sugary foods with fresh produce in school lunches, restricting pollution-causing businesses, and building walking trails, parks and community gardens.

“Childhood obesity is the crux of the grant,” Subica said. “Many of these low-income communities of color are food deserts, meaning they lack healthy food options. Even if you could educate everyone in these communities about healthy eating, they simply do not have access to healthy foods. For children here even their school meals are not always healthy.”

Another main driver of childhood obesity, Subica noted, is the lack of safe places for children to play.

“Many kids in these communities don’t feel safe walking to school or playing outside in the evenings,” he said. “No investments are made in summer and after-school programs – something you would never see in Beverly Hills or Claremont. But the CCHE grantees came up with smart solutions to these problems: for example, community gardens and street lighting.”

Subica explained that community gardens bring people together. Farming is a critical part of the cultural heritage of Latinos and American Indians, he said.  “In urban settings people often lose touch with their healthy cultural practices. A community garden would get them engaged and provide purpose. The community could eat the food it grows.  Also, some of these low-income communities lack adequate street lighting. Once you bring them in, however, people are more comfortable being outdoors and exercising at night.”

What was also exciting for Subica and his co-authors was their ability to use the innovative CCHE change model and evaluation framework developed by Cheryl Grills, Ph.D., a professor of clinical-community psychology at Loyola Marymount University, Los Angeles, that allowed them, explained Grills, “to expand public health’s thinking about the factors involved in and the benchmarks to change in the promotion and evaluation of public health strategies.”

“The CCHE change model presented a unique opportunity to explore conceptually the processes that could impact changes in food and recreation equity and childhood obesity across a diverse set of communities of color,” said co-author Grills, who also led the CCHE evaluation. “It allowed us to connect specific community organizing elements to relevant public policy changes.”

Empowering the 21 low-income communities of color and deeding them ownership of the process was the main focus of the CCHE initiative. The communities decided what problems they would target and then developed and implemented policy initiatives to address them.

“Empowering these communities to decide how they will change their environmental conditions so that community members have healthier options produced effective changes,” Subica said. “What’s unique and unusual here is that the communities were given the option to decide for themselves, challenging the status quo. It’s a community building approach that has its roots in community organizing. Black Lives Matter changed the conversation around criminal justice. This project could change the public conversation around health disparities. We should be engaging more communities who are affected by health disparities like childhood obesity to focus their energies to challenge the conditions that are keeping them unhealthy.”

Subica and Grills were joined in the study by Sandra Villanueva at Loyola Marymount University and Jason Douglas at San Jose State University. 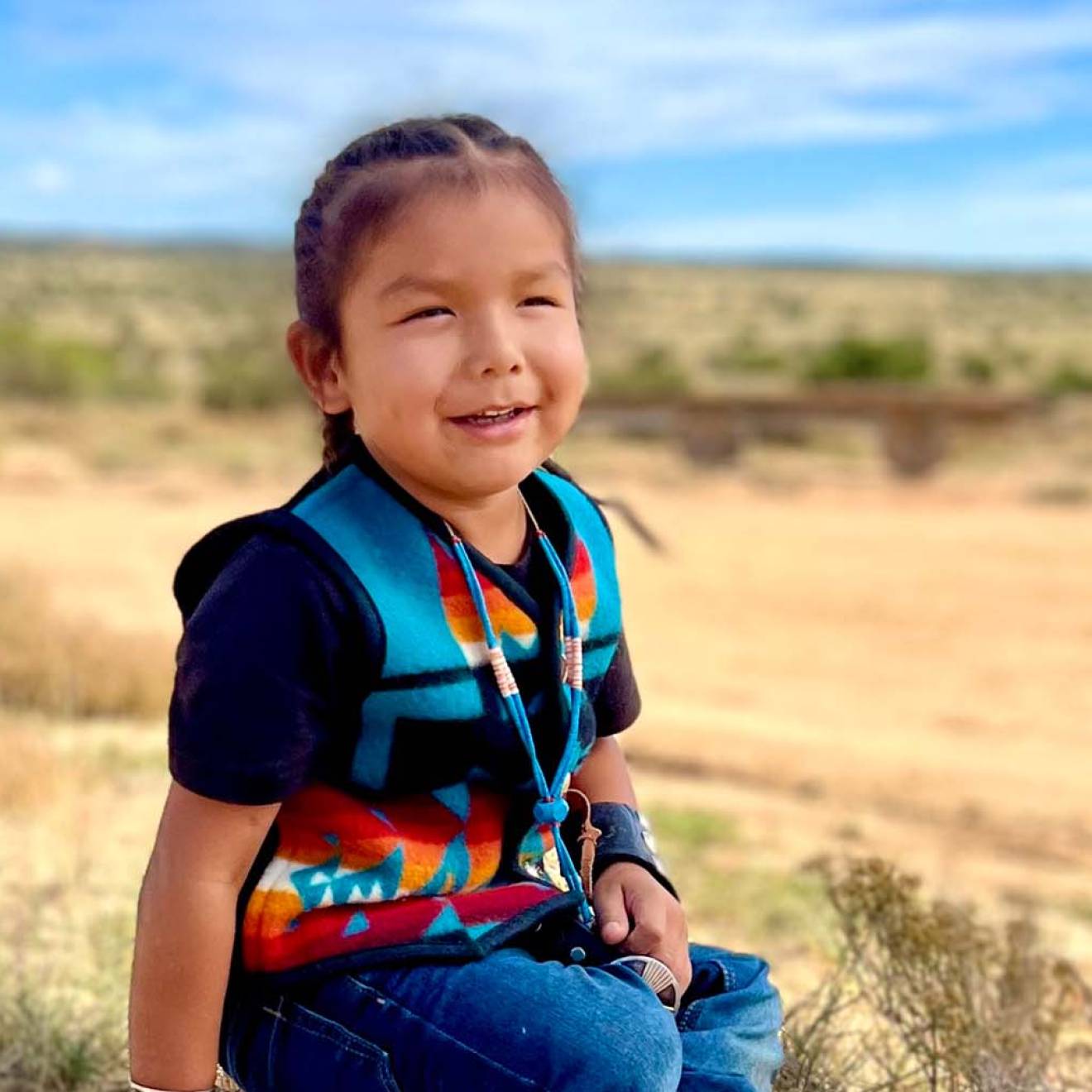 How gene therapy saved a child from “Bubble Boy Disease” 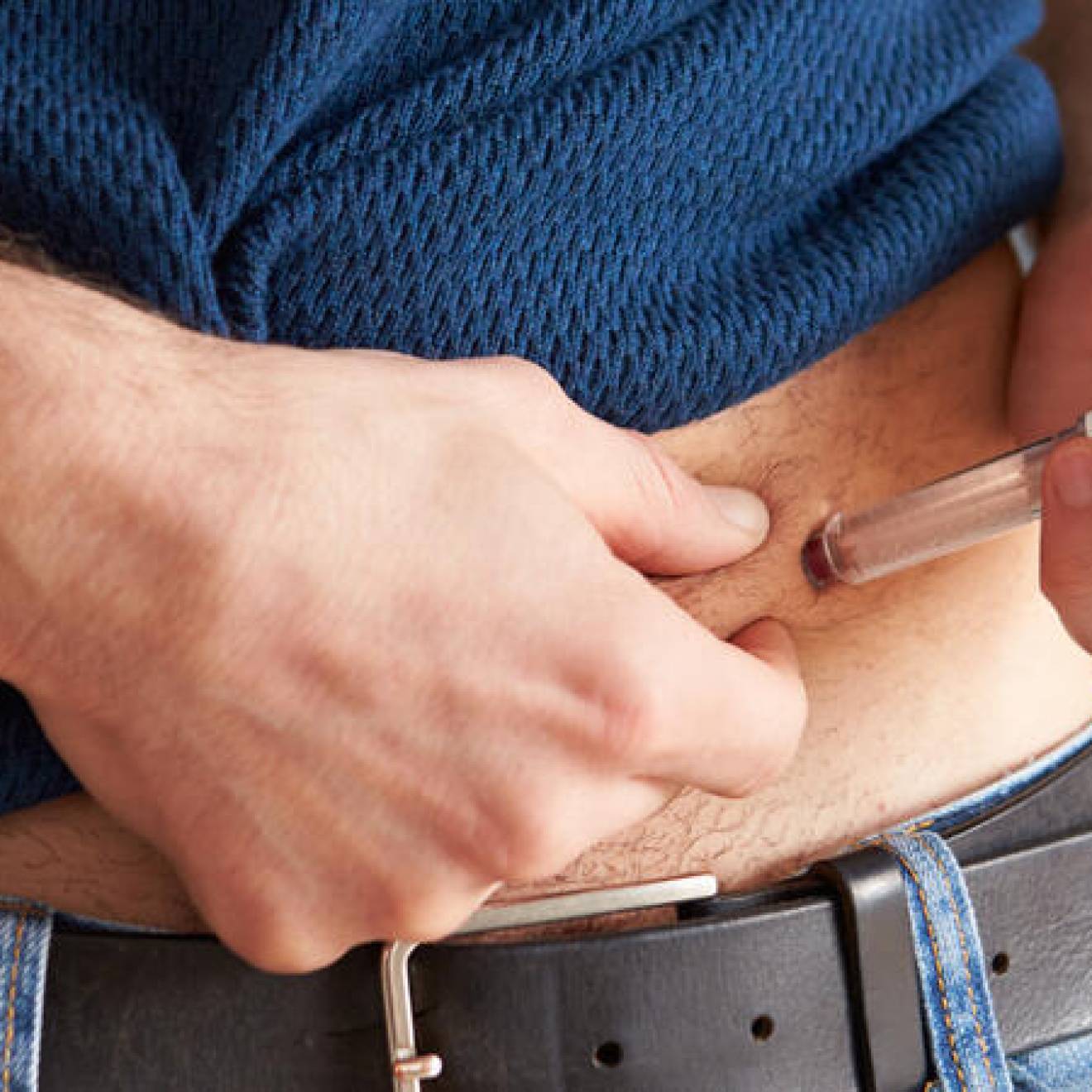