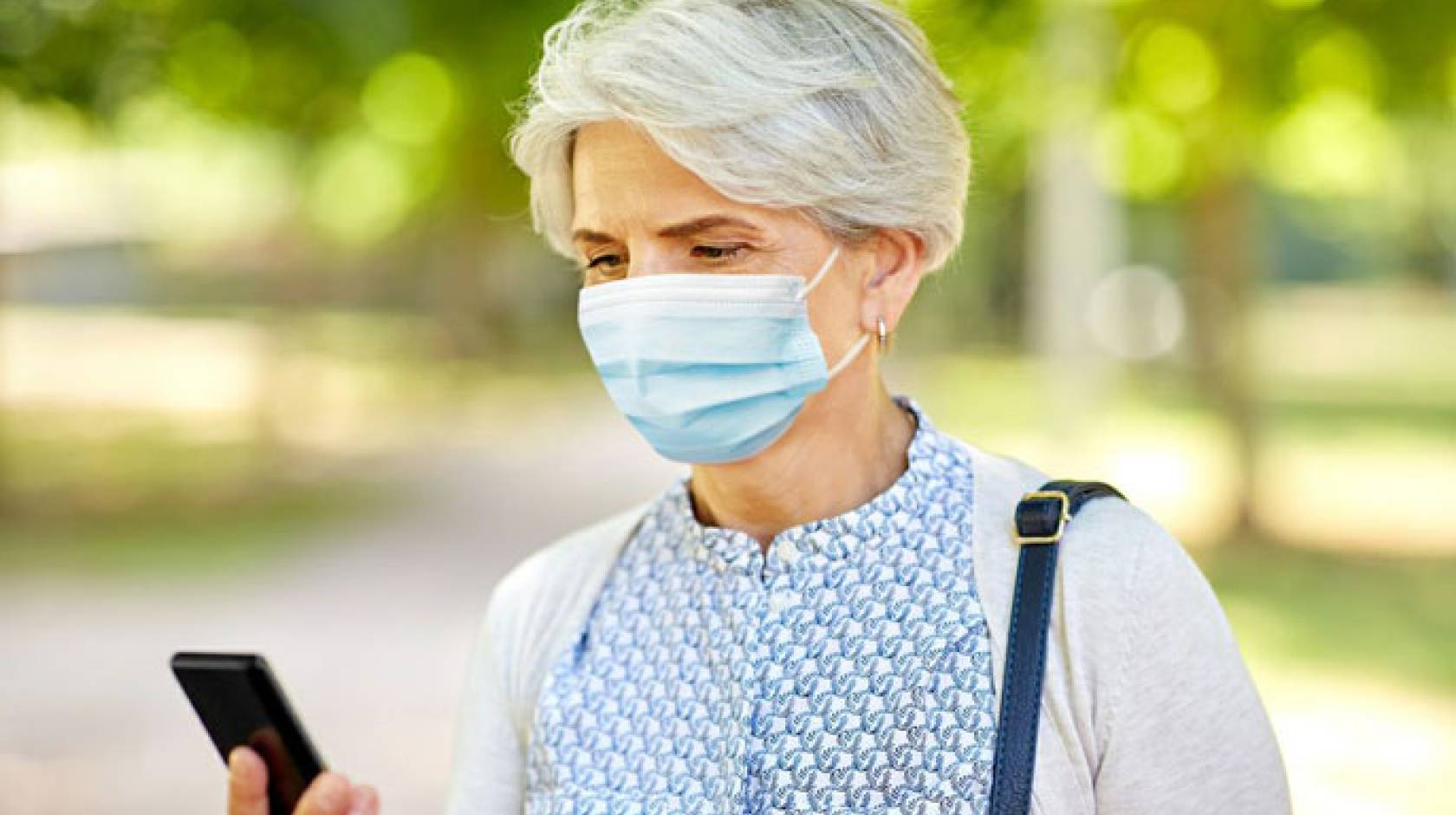 Credit: iStock.com/dolgachov
UCLA’s Dr. Daniel Croymans said a similar approach might be used spur patients to get colorectal cancer screenings or to connect them to health educators to improve outcomes in chronic conditions like diabetes.

New UCLA-led research indicates that simple text messages emphasizing the easy availability of COVID-19 vaccines successfully boosted the number of people who got the shot.

The researchers, from the David Geffen School of Medicine at UCLA, the UCLA Anderson School of Management and Carnegie Mellon University, say their findings held true across all demographics, including groups that have been hesitant to receive the vaccine.

“We found that text messages that stressed the accessibility of the vaccine and that included ‘ownership’ language — such as ‘The vaccine has just been made available for you’ and ‘Claim your dose today’ — significantly increased vaccine uptake,” said senior study author Dr. Daniel Croymans, a primary care physician and medical director of quality at UCLA Health.

For the study, published today in the peer-reviewed journal Nature, the researchers analyzed data from two randomized, controlled trials conducted with UCLA Health patients, most over the age of 65, who were eligible for the COVID-19 vaccine in January and February 2021.

In the first trial, about 93,000 participants who had initially been notified by email, regular mail or phone of their eligibility for the vaccine either did not receive a follow-up text or received one of four types of messages: a simple text reminder, a reminder that included an informational video, a reminder with the above-mentioned ownership language, or a reminder with both ownership language and the video. All reminders included a direct link to a page allowing patients to schedule a vaccination appointment within the UCLA Health System, which was intended to reduce barriers for patients to take action.

The authors found that within six days of sending the reminders, appointment rates for those who had received the messages were nearly double what they were for those who had not (13.2 percent vs. 7.2 percent). And one month after the text reminders, vaccination rates were higher among patients who had received texts (17.6 percent vs. 13.9 percent). This approach was particularly effective with people who regularly scheduled a seasonal flu shot, and the benefits held even when researchers accounted for patients who obtained vaccinations outside the health system.

Text messages that included ownership language brought an additional boost in appointment and vaccination rates, the authors said. But adding the video yielded no detectable effect on patients’ behavior — few recipients even clicked on the link to view it. This surprised co–lead author Hengchen Dai, an assistant professor of management and organizations and behavioral decision making at UCLA Anderson.

“It is very interesting that while a video-based intervention seems to elevate vaccination intentions in a hypothetical setting where people are asked to watch the video, this intervention does not yield benefits in a real setting where people are invited to watch the video and where we assess actual behavior,” Dai said. “Clearly, more work needs to be done to understand how to effectively change vaccine hesitancy.”

In the second trial, more than 67,000 people from the first trial who hadn’t scheduled an appointment eight days after receiving the first reminder text were divided into two groups. One group was sent a second reminder, while the other was not.

The researchers found that the group who received the second reminder was 1.7 percent more likely to schedule an appointment for their first dose within six days than the no-reminder group. They were also 1.1% more likely to follow through and actually get the shot. Though this is a small change, the researchers point out that people from this group may have initially been more reluctant to get the vaccine, having been eligible for it for some time and having not scheduled an appointment after an initial notification and the first reminder text.

The text reminders are effective and inexpensive tools to motivate people across all demographics to get the vaccine, which is particularly important with the highly contagious Delta variant on the rise, said co–lead author Silvia Saccardo, an assistant professor in the department of social and decision sciences at Carnegie Mellon.

“One simple reminder, which is cost-effective, could prompt people to schedule their appointment,” Saccardo said. “Getting scheduled for the first dose was the biggest barrier. Once scheduled, people went to the appointment and then returned for their second dose.”

These text nudges may be applicable to other health-related behaviors, Croymans said.

“We could use them to encourage patients to get screened for colorectal cancer or to connect them to health educators to improve outcomes in chronic conditions, such as diabetes,” he said. “It’s a potential tool that could help physicians help their patients avoid serious illness or complications that could have been prevented.” 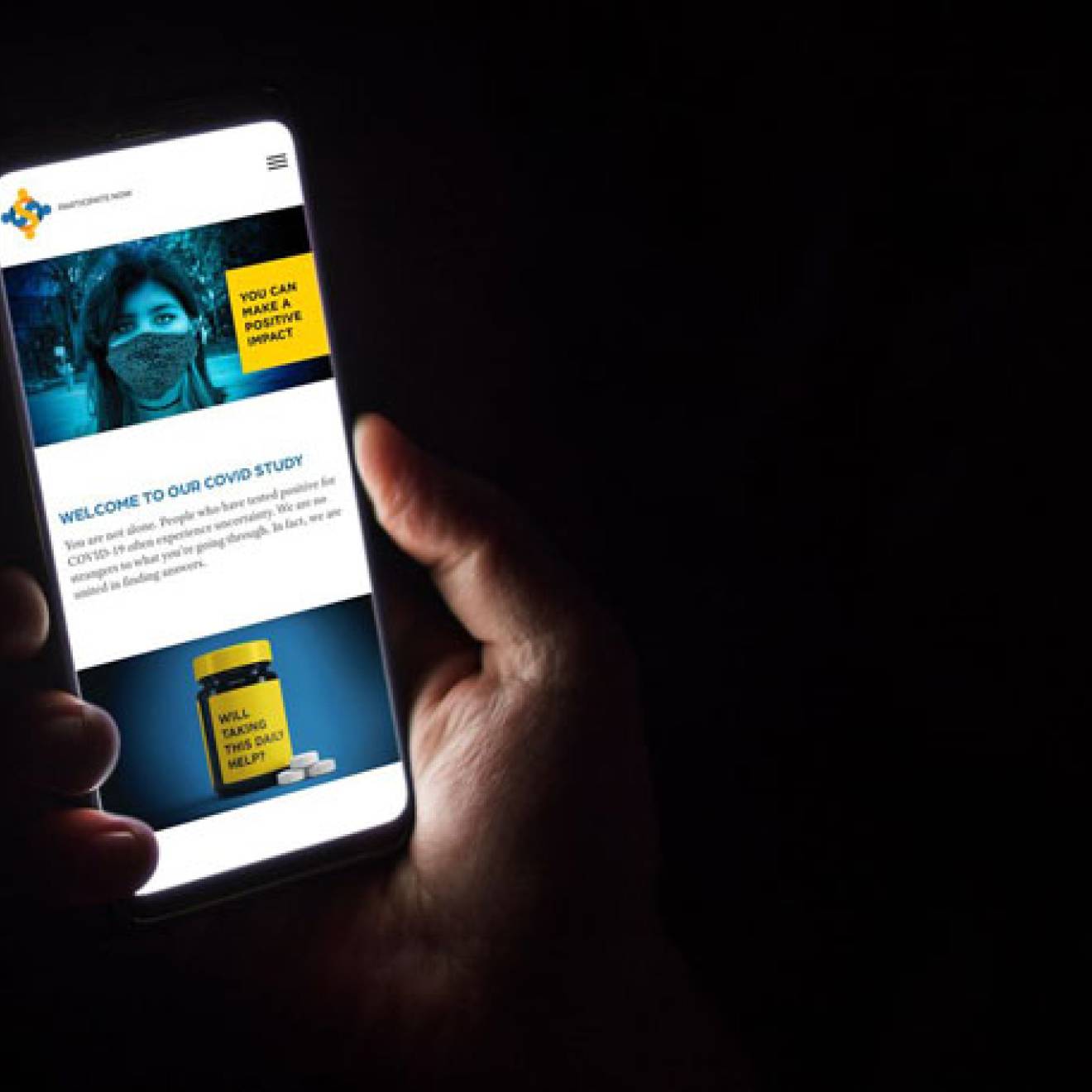