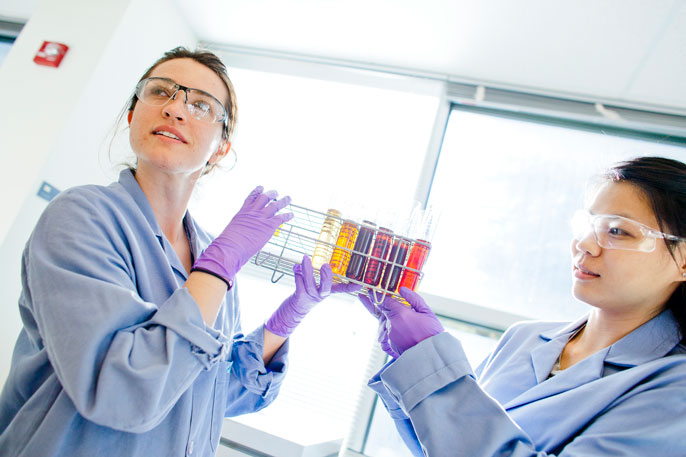 University of California campuses are among the best in the world, according to new rankings issued by Shanghai Jiao Tong University.

The 2017 Academic Ranking of World Universities evaluated the top 1,300 universities in the world based on six indicators. These include the number of award-winning staff and alumni and the number of articles published in the prestigious journals Nature and Science.

UC Merced, which opened just a dozen years ago, also made the cut of published, ranked universities. The Academic Ranking of World Universities began publishing schools ranked from 501-800 this year. UC campuses have been represented among the world’s best universities since the inaugural list in 2003.