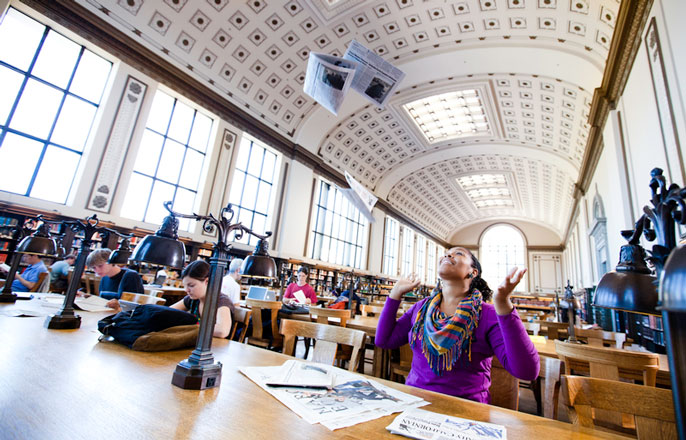 UC students are getting some of the country’s best deals on a college education, according to a new Forbes ranking of the 300 Best Value Colleges.

When it comes to getting the most value for your money, Forbes ranked six UC campuses among the nation’s top 25. UC Berkeley and UCLA rated No. 1 and No. 2, respectively, while UC Irvine was eighth and UC Davis ninth on the list. UC San Diego was listed 11th and UC Santa Barbara 22nd.

“Private Northeast institutions have lost their monopoly on the higher education marketplace. More than half of the top Best Value Colleges are clustered in the West and five of the 10 are public schools (four from the enviable U.C. system),” Forbes said. “And all are highly active research hives with outstanding programs in science, technology, engineering and mathematics (STEM).”

“Knowing where you can get the most quality for each tuition dollar spent is the goal of this year’s Best Value ranking,” writes Forbes.

The new listing, following on the heels of other recent rankings from U.S. News and World Report, Washington Monthly and Money Magazine, is only the most recent to emphasize the UC system’s value in providing a top education for its students.