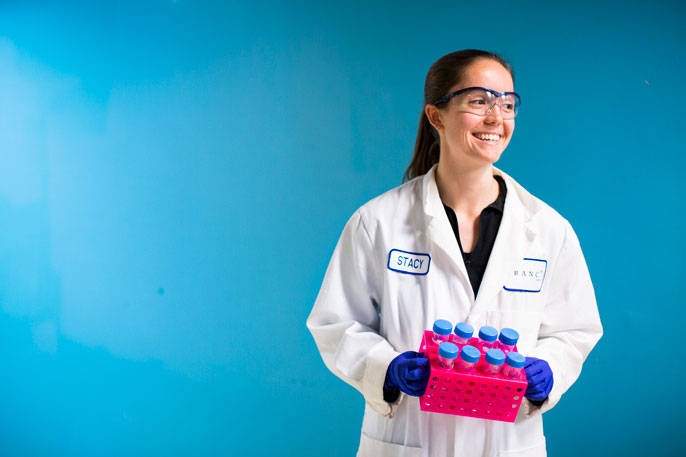 Two new college rankings highlight the prominence of University of California campuses as centers of research and student success.

The 2020 Academic Ranking of World Universities, produced by the ShanghaiRanking Consultancy each year, identified all 10 University of California campuses as among the best universities in the world, with five in the global top 50: UC Berkeley, UCLA, UC San Diego, UC San Francisco and UC Santa Barbara.

The rankings evaluate the world’s top 1,000 universities based on six criteria, including how many alumni and faculty have won Nobel Prizes and Fields Medals; the number of highly cited researchers; papers published in the journals Nature and Science; papers listed in major citation indices; and the per capita academic performance of an institution.

Using those metrics, all 10 UC campuses were among the 500 best universities in the world, including relative newcomer UC Merced, which opened its doors in 2005 and has been rapidly growing in size and stature since. With the SARS-CoV-2 virus affecting life around the world, the importance of research, into the nature of the virus and its containment and treatment, has never been more clear.

CNBC Make It also recognized UC campuses for providing an education that translates to future success and post-graduate earnings. Their “50 Colleges that Pay Off the Most” ranking spotlights 50 schools in the United States that provide students the highest average salaries for their tuition dollars. Seven UC undergrad campuses made their list of top 25 publics — more than any other public university system in the country.

“Because the coronavirus pandemic has considerably changed the on-campus experience — the benefits of which are impossible to quantify — more students and their parents are questioning the high price of tuition. This year more than ever, students have to ask, ‘Is this college worth the cost?’” writes CNBC’s Abigail Hess.

When you assess the outcomes for UC students, the answer seems to be a clear “yes.” CNBC arrived at its list of colleges that pay off the most by dividing the average cost of attendance for the average American student (taking tuition, fees, books, supplies and scholarships into account) by the average earnings of graduates 10 years after entering the workforce. More information on their methodology is here.

The UC system was also recognized in new rankings from The Princeton Review of the top 386 colleges in the United States (colleges are not ranked hierarchically within). The rankings are based on surveys of students about their school's academics/administration, life at their college, their fellow students and themselves.