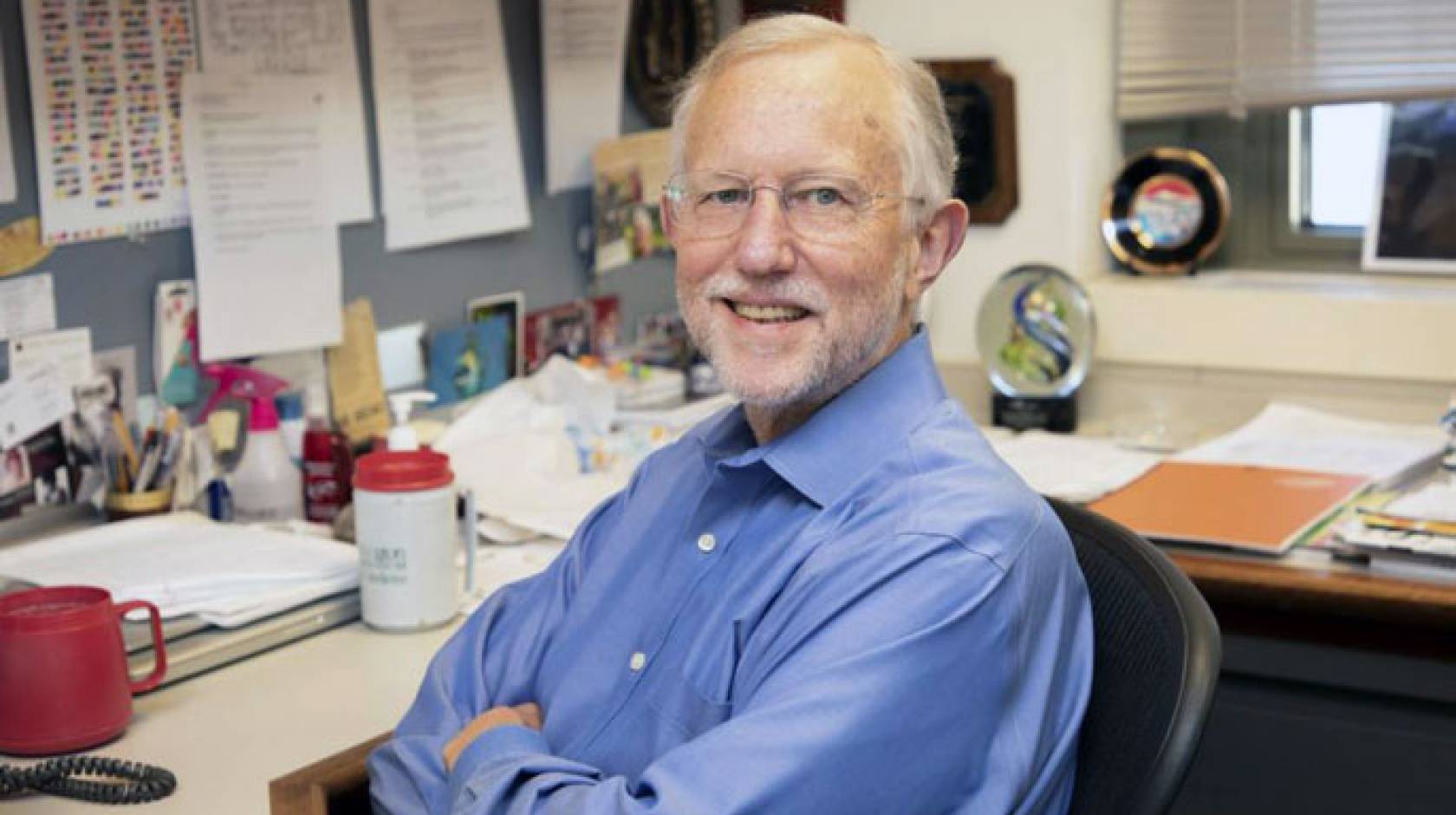 Charles M. Rice, who earned his undergraduate degree from the University of California, Davis, is a recipient of the 2020 Nobel Prize in physiology or medicine announced this morning (Oct. 5).

“I’m delighted to see the work of one of our alumni honored with a Nobel Prize,” said UC Davis Chancellor Gary S. May. “On behalf of the entire UC Davis family, I offer my heartfelt congratulations to professor Rice. His research and dedication inspire us. This is who we are.”

Rice, who is the Maurice R. and Corinne P. Greenberg Professor in Virology at The Rockefeller University in New York, shared the prize with Harvey J. Alter, National Institutes of Health, and Michael Houghton at the University of Alberta, Canada, for the discovery of the hepatitis C virus.

“In the midst of the current pandemic, professor Rice’s work reminds us of how challenging viral diseases are to eradicate and how revealing basic biological mechanisms of disease is critical to designing treatments,” said Mark Winey, dean of the UC Davis College of Biological Sciences. “The college is so proud to have contributed to the education of this scientist.”

Rice graduated from UC Davis in 1974 with a bachelor’s degree in zoology. Originally part of the College of Letters and Science, the zoology program became part of the Division — now the College — of Biological Sciences when it was formed in 1970. He went on to earn his doctorate from the California Institute of Technology.

Globally, some 71 million people are living with hepatitis C infection, according to World Health Organization estimates. The virus causes liver inflammation and cirrhosis and is the leading cause of liver cancer in the U.S.

Hepatitis C virus is transmitted through blood and other body fluids. Prior to its identification, hepatitis C was contracted by people receiving contaminated blood transfusion, organ transplants, or other blood products such as clotting factors used to treat hemophilia, said Dr. Christopher Bowlus, chief of gastroenterology and hepatology, UC Davis Department of Internal Medicine. The identification of the virus by Rice, Alter, Houghton and their colleagues enabled rapid testing for the virus in donated blood, removing the risk of transmission.

Rice was the first scientist to succeed in culturing hepatitis C virus, said James Letts, assistant professor of molecular and cellular biology at UC Davis. Being able to grow the virus in a laboratory has enabled research leading to medicines that can cure the disease, potentially saving millions of lives.

Letts worked in Rice’s laboratory for three months as a graduate student at the Rockefeller University before moving to another laboratory where he completed his Ph.D.

Rice visited UC Davis in 2014 to give the Tracy and Ruth Storer Lecture in Life Sciences for the College of Biological Sciences. 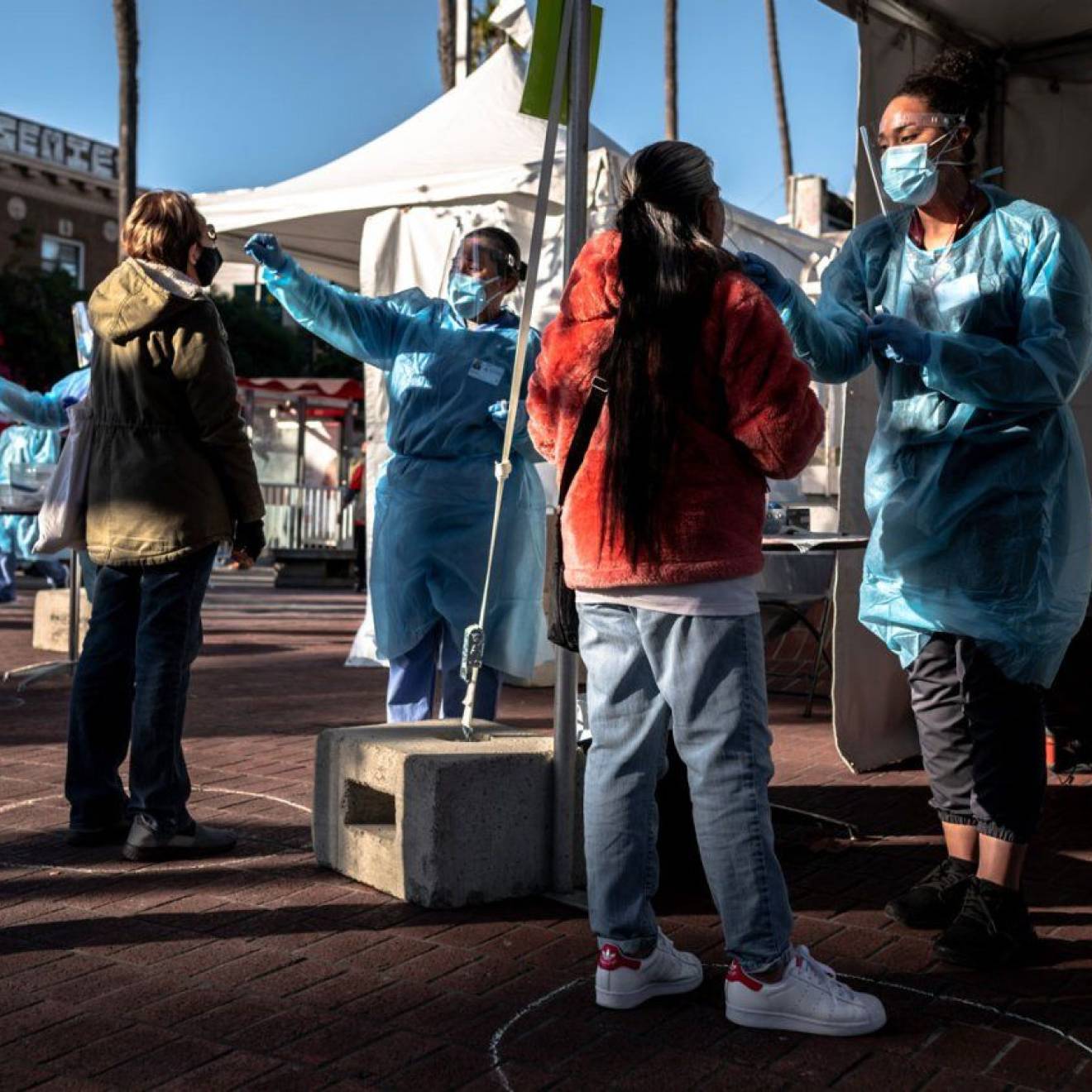 A blueprint for more equitable care in public health crises

UCSF partnerships with San Francisco and community groups were key during the pandemic.