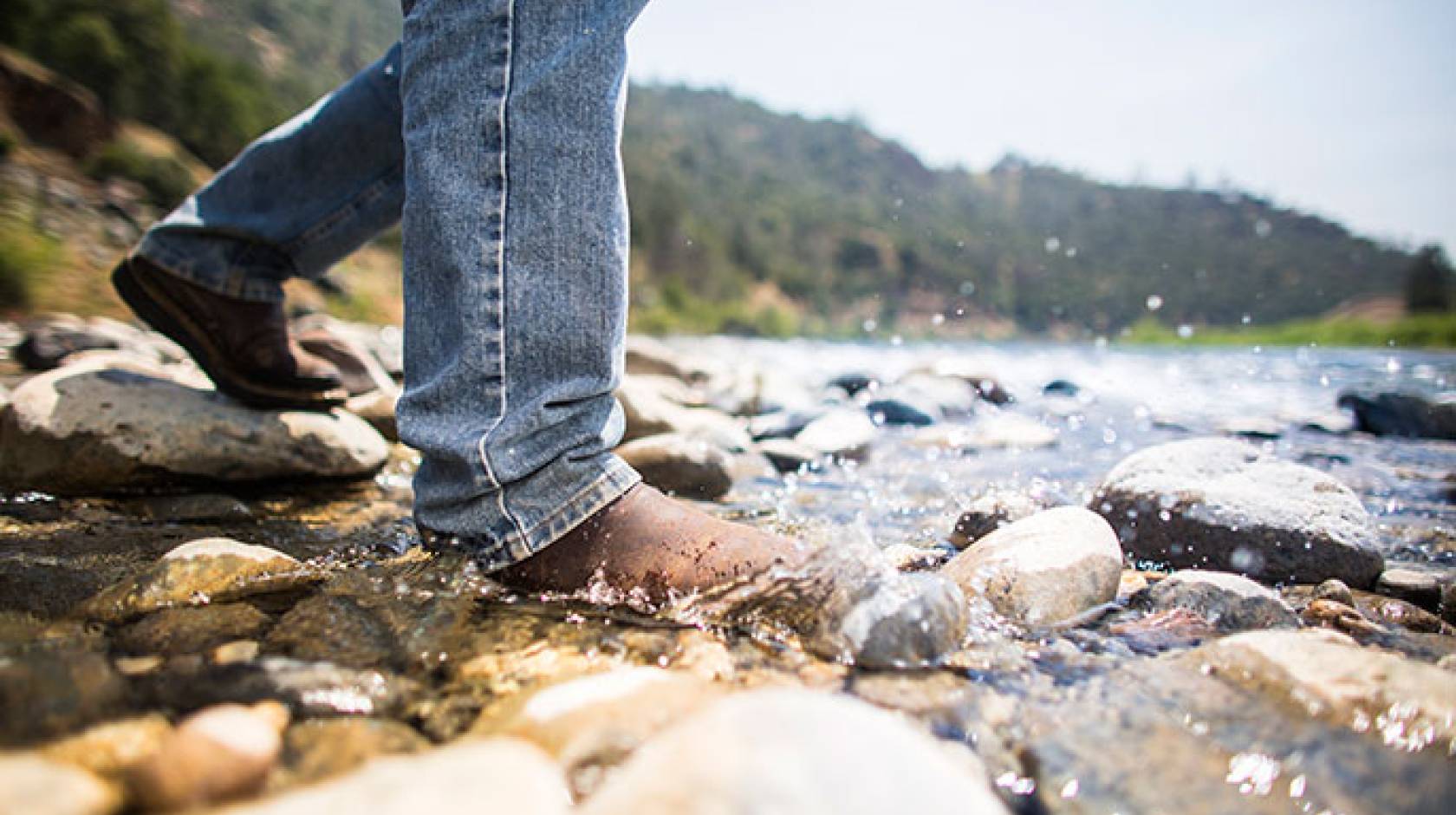 Credit: Elena Zhukova
Enduring the driest year on record makes planning for how to use water even more important, experts at the UC Drought Summit said.

California is a state prone to droughts, some of which have lasted as long as 50 years.

Given that reality, the state needs to start making smart choices now about how to get the most out of every drop of rainfall, University of California experts said Friday during a daylong summit in the state Capitol to discuss impacts and implications of one of the most severe droughts on record.

“We will not be able to drought-proof California,” said Jay Lund, director of the UC Davis Center for Watershed Sciences, which organized the UC Drought Science, Policy and Management Summit, attended by a standing-room-only crowd of about 300 people. “We will have to live with droughts.”

The daylong summit featured speakers from across the UC system — including eight campuses, Lawrence Berkeley National Laboratory, the Office of the President and Division of Agriculture and Natural Resources — along with experts from other agencies, organizations and universities. The panelists put California’s current drought into perspective; discussed the challenges and opportunities it has created for agriculture, cities, the environment and government; and addressed the consequences for the economy, endangered species and state policy.

The summit was timely: 2013 was California’s driest year in recorded history, dating back to the Gold Rush. Stretching into 2014, this has been California’s third driest “rainy season” in 119 years while also the warmest. Gov. Jerry Brown, who in January declared a drought state of emergency, issued another executive order Friday calling on Californians to redouble their efforts to conserve water.

UC has been leading by example. In January, President Janet Napolitano announced a goal of reducing per capita water use by 20 percent throughout the UC system by the year 2020. Meanwhile, UC has put its expertise to work, hosting dozens of drought workshops for farmers, ranchers and homeowners. UC also is serving as a resource to policy leaders at a state level, such as at Friday’s drought summit, and at a national level, hosting a drought briefing May 6 in Washington, D.C.

“We can’t make it rain, but we’re doing everything we can to respond to the drought,” said Barbara Allen-Diaz, UC vice president for agriculture and natural resources.

California is susceptible to droughts. While the state is in the midst of a 15-year dry period, previous droughts have lasted even longer. Tree ring studies going back 1,000 years show that California had a 50-year drought in the 12th century, said Glen MacDonald of UCLA.

“These drought episodes can last much longer than we anticipated,” MacDonald said.

California probably will remain in a precipitation deficit next year, said Daniel Cayan of UC San Diego. While an El Niño is likely to develop, that can bring a range of results – “several El Niño years were dry,” Cayan noted.

California depends upon a few large storms for the bulk of its precipitation. It’s a narrow window that could get narrower. With climate change, the number of wet days is projected to decrease while the intensity of the wettest days is expected to increase, Cayan said.

This crisis brings the opportunity to make changes, panelists said.

“We need to do a much better job of getting more ecological pop per drop,” said Joshua Viers of UC Merced.

Just as UC innovations have laid the groundwork for advances in industry and quality of life, so too can the university help address a complex problem such as the drought, said David Sedlak of UC Berkeley.

A key issue will be groundwater. As surface water has declined, users have increasingly turned to groundwater to meet demands. But the groundwater supply is limited and regulation is lacking.

“We cannot continue to live the way we have for the last 40 years,” said Thomas Harter of UC Davis, who expects a  push for groundwater management this year. “Clearly, we will have to change how we manage groundwater.”

Without groundwater management, oversight and enforcement, “we will run out of groundwater,” said Jay Famiglietti, UC Irvine professor of earth system science and civil and environmental engineering and director of the UC Center for Hydrologic Modeling, which uses satellite remote sensing to track water availability and groundwater depletion. “I think that we’re poised for a huge run on groundwater.”

“The time to plan for drought is when it’s raining,” Langridge said.

A multipronged approach is needed, according to panelists. “There is no silver bullet,” Lund said.

One Southern California water district has reduced water use by 15 percent over three years by using a tiered pricing structure that promotes conservation, said Kenneth Baerenklau of UC Riverside.

Better forest management can help, too. Some Sierra forests are more than 10 times denser than a century ago – “a train wreck” making them more susceptible to mortality from drought and fire while also impacting water resources, said Scott Stephens of UC Berkeley.

There still is room to improve irrigation efficiency, but not much room, as farmers have been increasing drip irrigation, said Samuel Sandoval Solis of UC Davis.

California’s economy has diversified over the decades, becoming more resilient to droughts. The impacts will be biggest on agriculture, particularly in the Central Valley, said Daniel Sumner, director of the UC Agricultural Issues Center and professor of agricultural and resource economics at UC Davis.

“This drought is a big deal to California agriculture,” Sumner said.

The solutions will require difficult choices. Panelists discussed a range of ideas for buffering the impacts of drought. While noting that desalination has been costly and time consuming, they expressed hope for other efforts such as increased storage, urban conservation, water transfers and small-scale reclamation (including wastewater). 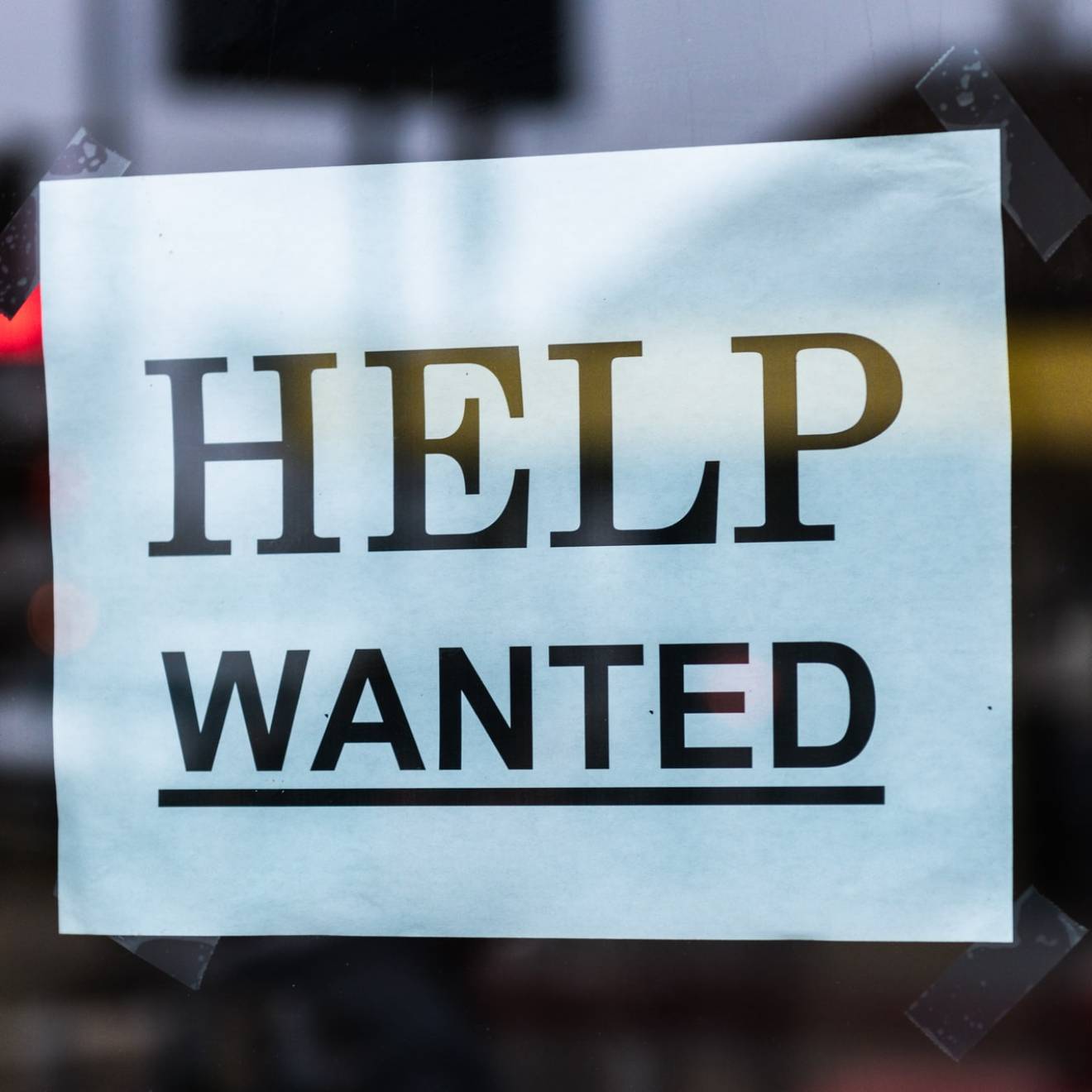 Our ability to meet current and future demand is challenged — a problem magnified in California due to housing scarcity.