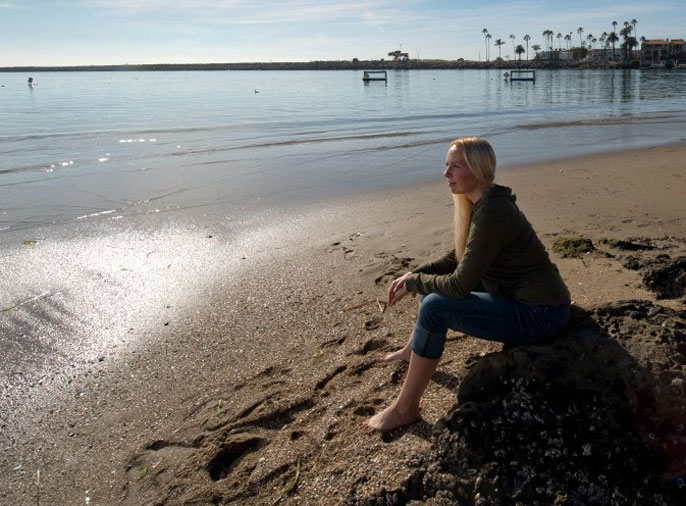 Twenty-two early-career scientists and scholars from eight University of California campuses have been awarded Sloan Research Fellowships in recognition of their promise as emerging leaders in their fields.

The fellowships are awarded to researchers for their distinguished performance, creativity and unique potential to make meaningful contributions to the scientific community.

“The Sloan Research Fellows are the rising stars of the academic community,” said Paul L. Joskow, president of the Alfred P. Sloan Foundation. “Through their achievements and ambition, these young scholars are transforming their fields and opening up entirely new research horizons. We are proud to support them at this crucial stage of their careers.”