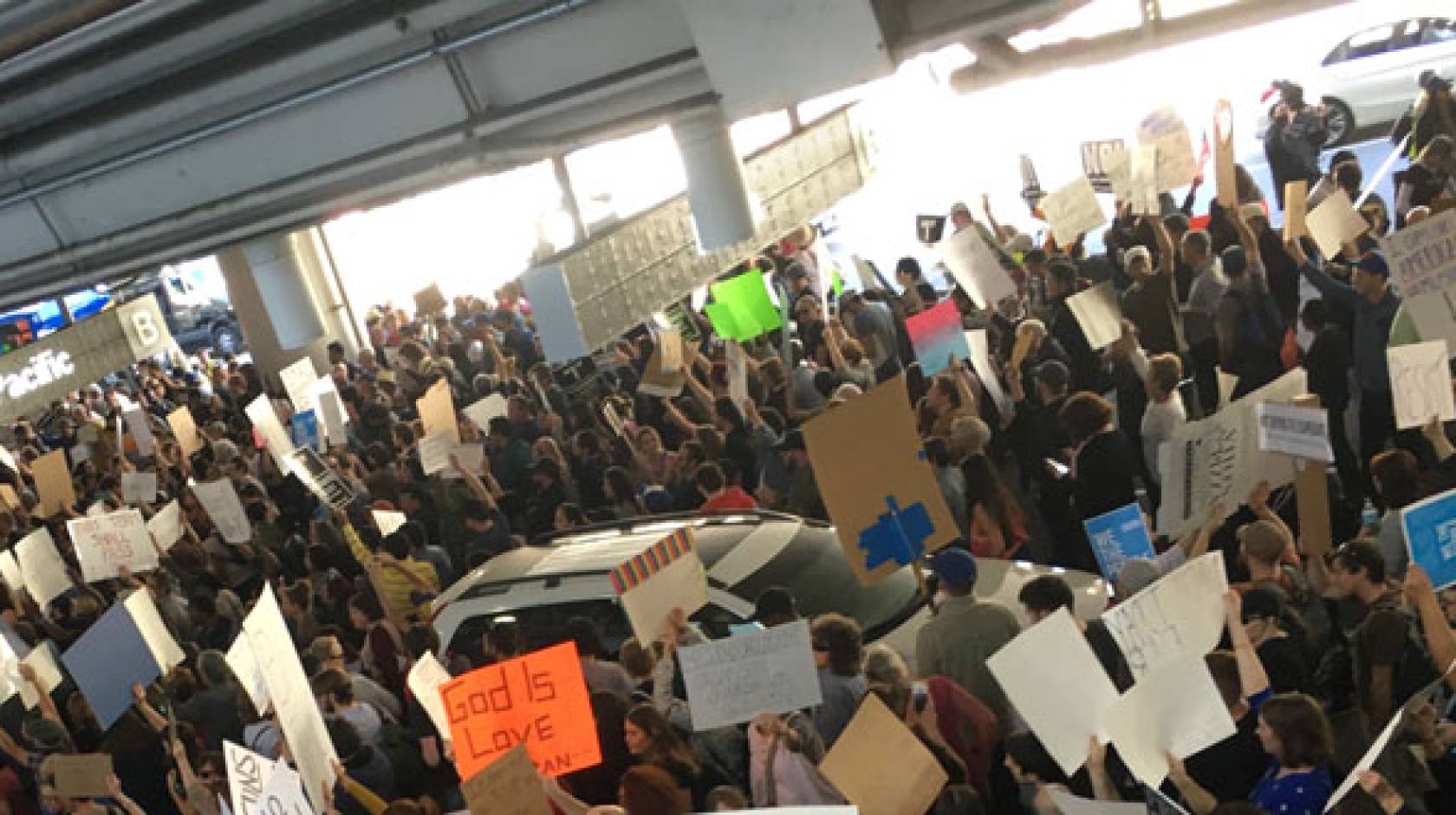 On a recent Saturday morning at the Mexican Consulate in Sacramento, dozens of UC Davis law students turned out to offer free legal assistance to throngs of anxious immigrants.

They helped some file papers for U.S. citizenship, and assisted others with designating authorized caregivers for their children, should they be deported.

Put together by UC Davis law students in conjunction with the Mexican Consulate and California Rural Legal Assistance Foundation, the clinic is just one of the ways in which UC law students have stepped up in recent weeks to help meet a surging demand for legal services.

“Any immigration attorney you speak to right now is completely overwhelmed,” said Laura Flores-Dixit, a recent graduate of UC Davis Law School, who now works as an attorney for the California Rural Legal Assistance Foundation. “People are afraid to take their kids to school or leave the house to get groceries. It’s hard to underestimate the fear.”

Hundreds of UC legal students have stepped into that fray, eager to put their training into action.

On that weekend in mid-March, students huddled over tables strewn with passports and legal documents, quizzing their clients about their employment history, years of residence and any run-ins with the law that could potentially jeopardize their status. If a student had a question on a finer point of the law, they raised a colored card to flag down a licensed attorney.

The long day of waiting and filling out paperwork brought elation for residents like South Sacramento’s Elida Perez, who was among roughly 50 applicants at the clinic to complete the paperwork to become a U.S. citizen.

A longtime green card holder, Perez said that attaining citizenship seemed to be the only way to cement her legal status amid changing immigration rules. “I’m very excited, and also relieved,” she said.

In another room, undocumented parents waited to fill out caregiver authorizations — forms that stop short of legal guardianship but that give other adults the right to pick kids up from school, take them to the doctor and care for them in an emergency.

“We are here to protect our daughter,” said one mother, as her 11-year-old daughter, wearing a bright pink T-shirt and a serious expression, shifted anxiously in her chair. “We’ve been asking ourselves what is she going to do if anything happens to us,” she said.

Now, after designating a relative to care for her daughter, she felt a measure of reassurance.

By helping with routine intake and paperwork, the volunteers freed up attorneys to help clients with more difficult cases and serve a much larger volume of people.

Responding to an overwhelming need

Similar efforts have been launched at UC’s other law schools in the weeks since the Trump administration began issuing executive orders on travel and immigration.

Along with helping to staff free clinics, UC law students have helped file court briefings and fanned out to farm labor camps, community centers and church basements to connect people with needed legal resources and educate them about their rights.

For many, volunteering has provided a welcome change from what can be dry, theoretical study — a chance to get beyond the academic grind and put what they’ve learned into action.

“All of my syllabuses have been thrown out the window and we’re just going off of current events,” said UC Davis second-year law student Omar De La Cruz. The grandson of Mexican immigrants, De La Cruz was drawn to the field because of its high need and relatively few practicing lawyers, due to its comparatively lower pay.

Now, when there is a lecture pertaining to immigration law and rights in relation to recent executive actions, it’s hard to get in the door.

“Everybody wants to be an immigration attorney,“ De La Cruz said. “These issues are so much in the news — it feels like we’re on the front lines.”

From the library to the front page

Third-year UCLA law student Chris Homandberg is one of those who has been thrust into the national spotlight.

He was on his computer on the night of Jan. 27 when he got a news flash that Trump had issued an executive order banning travel from seven Muslim majority countries.

“By Saturday morning, I started to realize the size and scope of what we were dealing with — and how many people would be affected. I started calling my classmates to find out if anyone knew of anything we could be doing.”

Together with his girlfriend, Cat Zhang, also a third-year law student, he put the word out: on Facebook, email and law school group email lists. Within hours, they had a list of more than 250 students ready and willing to spring into action.

“I knew I’d get a response, but it was shocking how many people responded,” Zhang said.

Dozens of students showed up at LAX to help immigration attorneys stationed there. They distributed fliers, did document and supply runs, offered translation services and provided on-the-spot research into legal issues. Several set about mapping arrivals from affected destinations so lawyers would be on hand to meet the flights.

“My largest motivation was straight up emotion: anger and fear about what was going to happen to the people that were affected,” said Homandberg. “I knew I had the tools at my disposal that could provide some assistance.”

While Homandberg organized the crews at the airport, Zhang called the law firm where she is scheduled to begin work in a few months.

The firm put her in touch with the ACLU, whose phones were ringing off the hook. UCLA law students came in and did triage, connecting people to attorneys and other legal resources, and keeping track of the questions attorneys couldn’t answer to identify emerging legal concerns.

“It feels crazy to be studying the law in your room when all of this is happening in the real world,” Zhang said. “You want to know, ‘Is there anything I can do?’ I knew there were a lot of law students who felt like I did — who were watching this and really hoping to be able to put their training to use.”

Once the travel ban was put on hold, the ACLU had another request: would UCLA law students be willing to help on a Supreme Court brief relating to immigration?

“It was like ‘Wow!’ How many times do law students get to work on a Supreme Court brief?” Zhang said.

About 20 students pitched in, spending long hours in the law library where they delved into the relevant precedents and proposed possible legal arguments.

Many of the students’ proposals were incorporated in the final document. Lawyers said the feedback was some of the most thorough they had received, according to Zhang.

Ready to respond to what comes next

Homandberg has since started an immigration law society on campus, Law Students for Immigrant Justice. The aim: channel the outpouring of interest in the wake of the travel ban into a long-term group that can address immigration issues — including any sudden crises.

“We expect there to be a significant increase in immigration law given all that’s been happening, and we want to have a core group to be able to direct volunteers to the legal aid organizations that can use their assistance.”

The group is creating a network of volunteers to work with local organizations and law school alumni so they can offer manpower when the need arises.

Volunteer groups across the system are also continuing with efforts to help immigrants assert their rights and take advantage of the protections available. This includes not only filing for citizenship, but also applying for asylum.

Students are also gearing up to help as necessary while the revised travel ban makes its way through the courts.

“This experience has really reaffirmed why I came to law school,” Zhang said.  “It’s probably one of the only professions where you can have such a large impact. We have a set of tools that a lot of people don’t have. We have a duty to use them to help.” 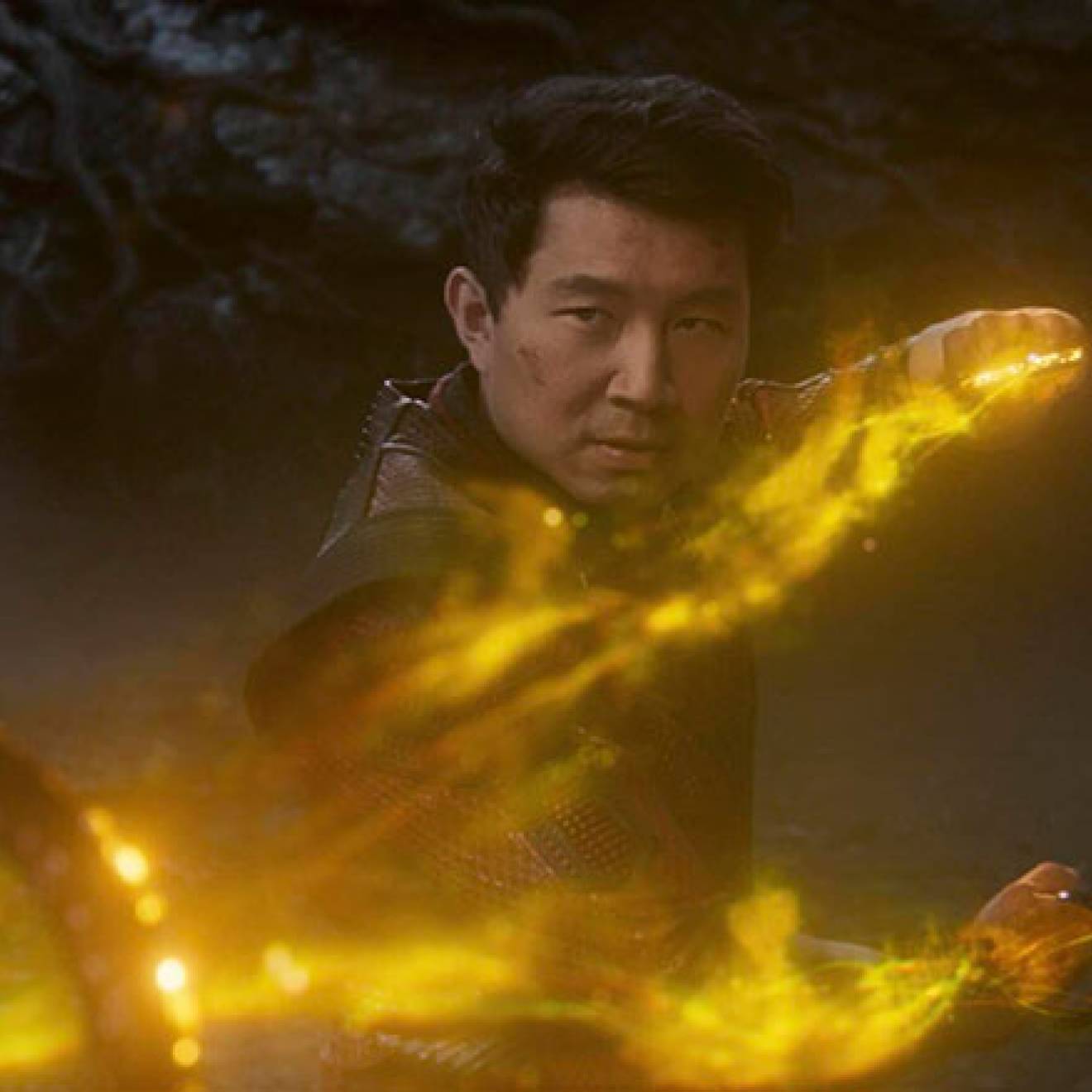 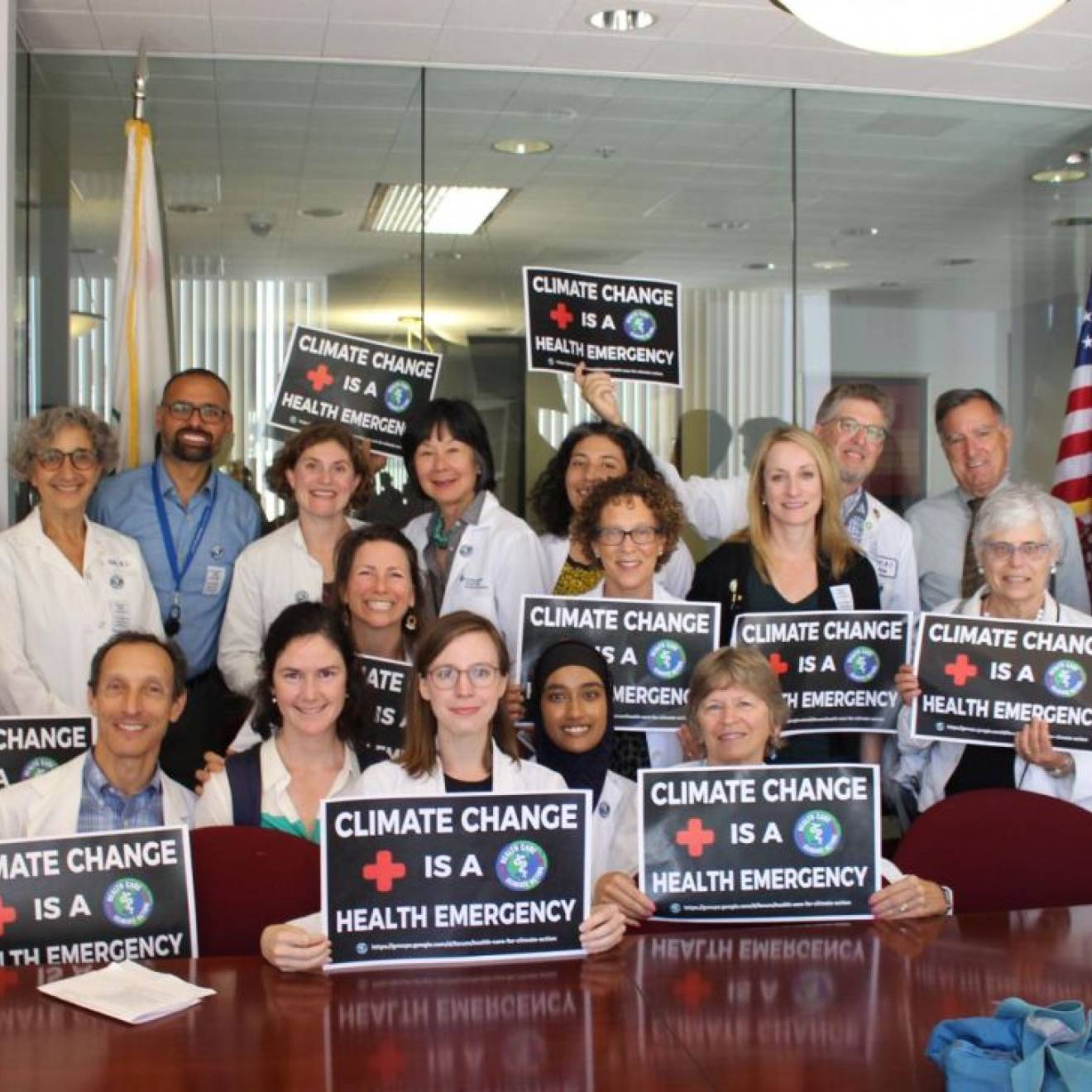 Launch of the UC Center for Climate, Health and Equity

The center is dedicated to the proposition that “taking action on climate change is one of the most powerful health interventions of our time.”