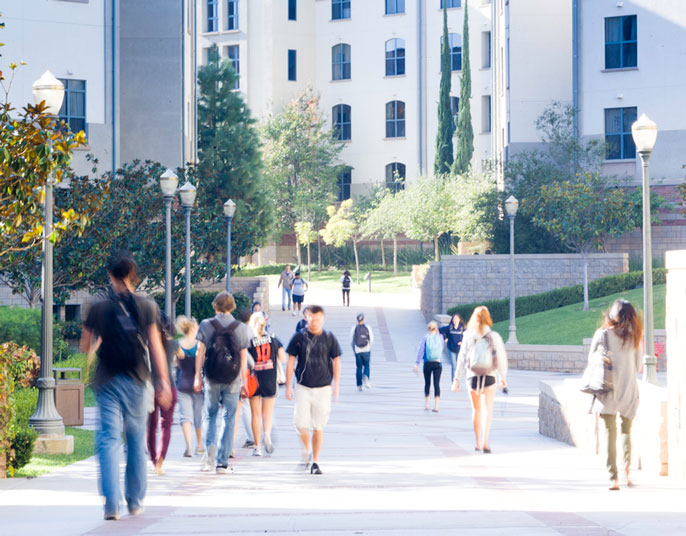 Link: Guidance for the UC community on the executive order affecting visa processes and entry into the United States

University of California leaders Sunday issued a statement saying they were deeply concerned about the executive order that temporarily restricts entry into the United States by people from seven Muslim-majority countries, calling the order “contrary to the values we hold dear.”

The statement, signed by UC President Janet Napolitano and all 10 chancellors, noted that the university’s academic and scholarly strength comes from attracting the best and the brightest from across the globe.

“The UC community, like universities across the country, has long been deeply enriched by students, faculty and scholars from around the world, including the affected countries, coming to study, teach and research.

“It is critical that the United States continues to welcome the best students, scholars, scientists and engineers of all backgrounds and nationalities.”

They committed their support to members of the UC community impacted by the order, a pledge that echoed guidance issued Saturday by UC administrators.

It cautioned UC community members from the affected countries against traveling outside the U.S., and said university officials would continue to monitor the situation and provide guidance.

The university also is supporting legislation introduced by California Senator Dianne Feinstein that, if enacted, would rescind the executive order.