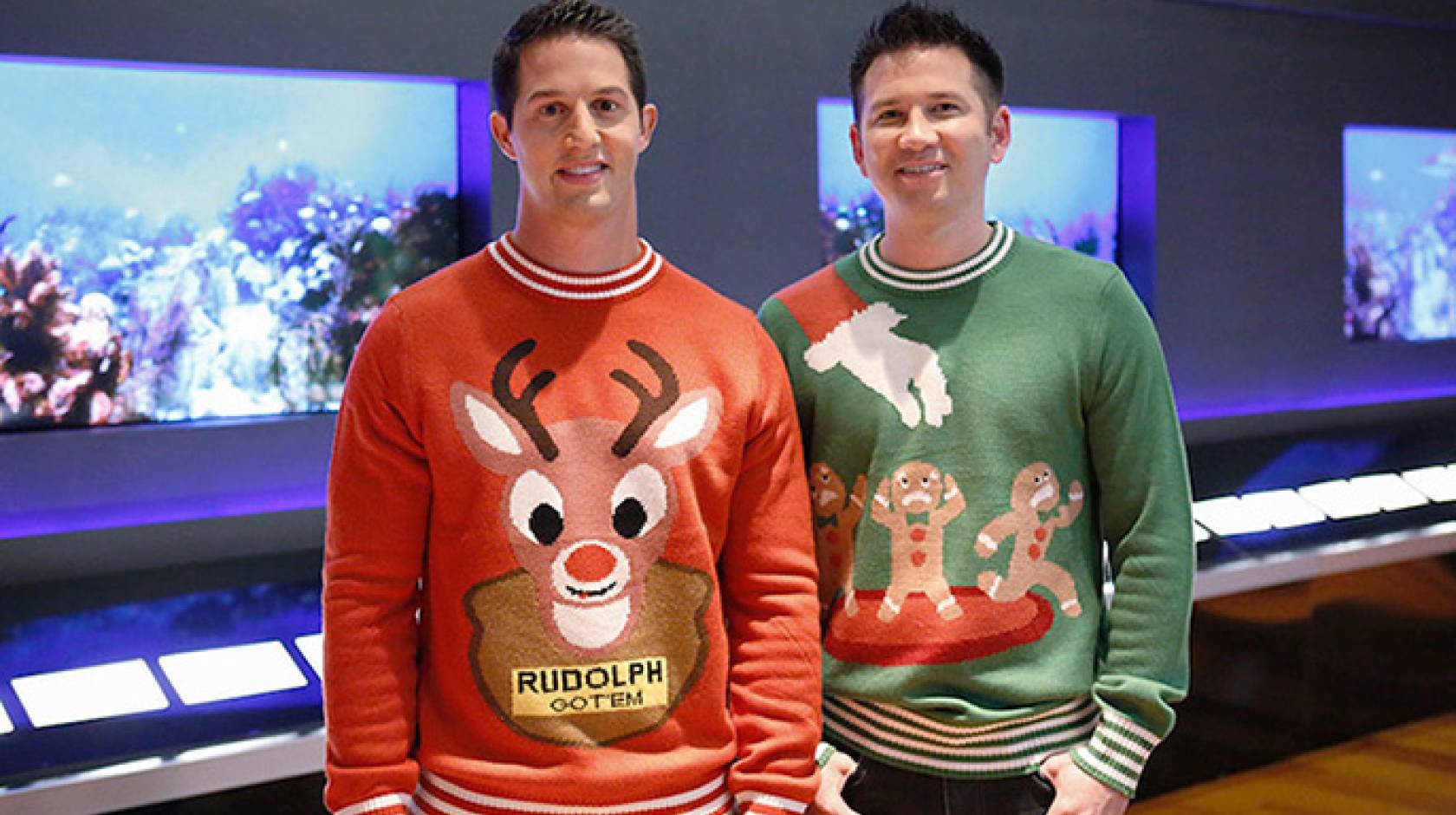 Look around your holiday party this season and you won’t just see typical Yuletide flair—something quite bold and different may catch your eye. The “ugly Christmas sweater” has emerged as a holiday necessity, and according to Tipsy Elves founders Nicklaus Morton, Muir ’05, and Evan Mendelsohn, Revelle ’06, the trend is here to stay.

Their “ugly” Christmas sweater designs range from the family-friendly “nice,” to the humorously crude “naughty.” They also sell holiday-themed pajamas, onesies and socks. But the Elves don’t just cater to the Christmas holiday. With a growing fan base, they have expanded to include Halloween, Thanksgiving, St. Patrick’s Day and more.

Morton and Mendelsohn met as fraternity brothers at UC San Diego. The two came up with the idea to launch an ugly sweater line after countless trips to the thrift store left them empty-handed. “Both of us had been invited to several ugly Christmas sweater parties, but had trouble finding a sweater to wear,” says Morton. With the growing holiday trend and lack of inventory in the market, Tipsy Elves successfully launched in 2011. In their first year, they sold approximately 5,000 sweaters in 12 gaudy designs. Morton, then an endodontist, and Mendelsohn, a former lawyer, ultimately abandoned their full-time careers and poured their entire life savings as well as their energy into making the company a success.

The tipping point for Tipsy Elves was a 2013 appearance on ABC’s Shark Tank. The entrepreneurially focused show not only gave them the exposure they needed, but it connected them with venture capitalist Robert Herjavec, now a business partner, mentor and friend. Prior to the show, the Elves had about $750,000 in sales. Today, they are projecting more than $10 million.

Beyond the signature ugly sweaters, the Elves are also dedicated to charity. “Our designs and charity program are two of the most unique aspects of our business,” says Mendelsohn. Through the Sweaters 4 Sweaters program, a small portion of every sale is used to manufacture fleece hoodies for children in need in the United States. They also partner with the nongovernmental organization Save the Children through their Round Up for Children program. As part of the checkout process on TipsyElves.com, customers can round up their total to the nearest dollar and the extra change will be donated to the charity.

“We both work extremely hard and we give 100 percent of our effort to the business,” says Morton. And the two agree that their alma mater played a pivotal role in where they are now. “Both Evan and I feel like we gained valuable experiences and connections from going to UC San Diego; it set us on the right path for the rest of our lives.”

The success of Tipsy Elves is ongoing. Recently, the company closed an exclusive deal with the producers of the just released holiday comedy “The Night Before” to sell the three sweaters featured in the movie. The sweaters are worn by the film’s stars Seth Rogen, Joseph Gordon-Levitt and Anthony Mackie.

Morton and Mendelsohn are excited for what’s to come for Tipsy Elves in the New Year. “We haven’t made UC San Diego sweaters yet… but one day.” 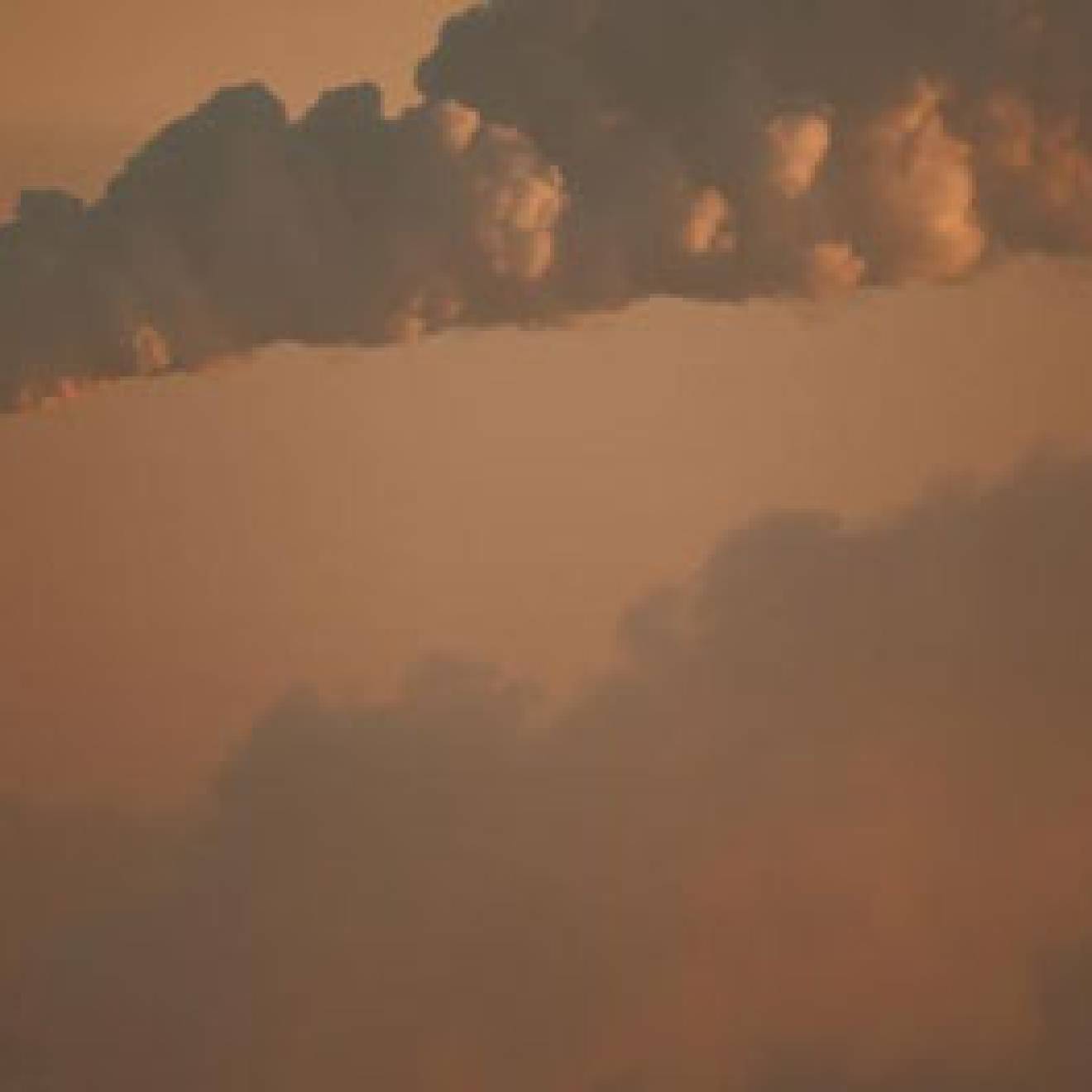 Carbon dioxide in the atmosphere is higher than its been for millions of years. A technique called direct air capture could help. 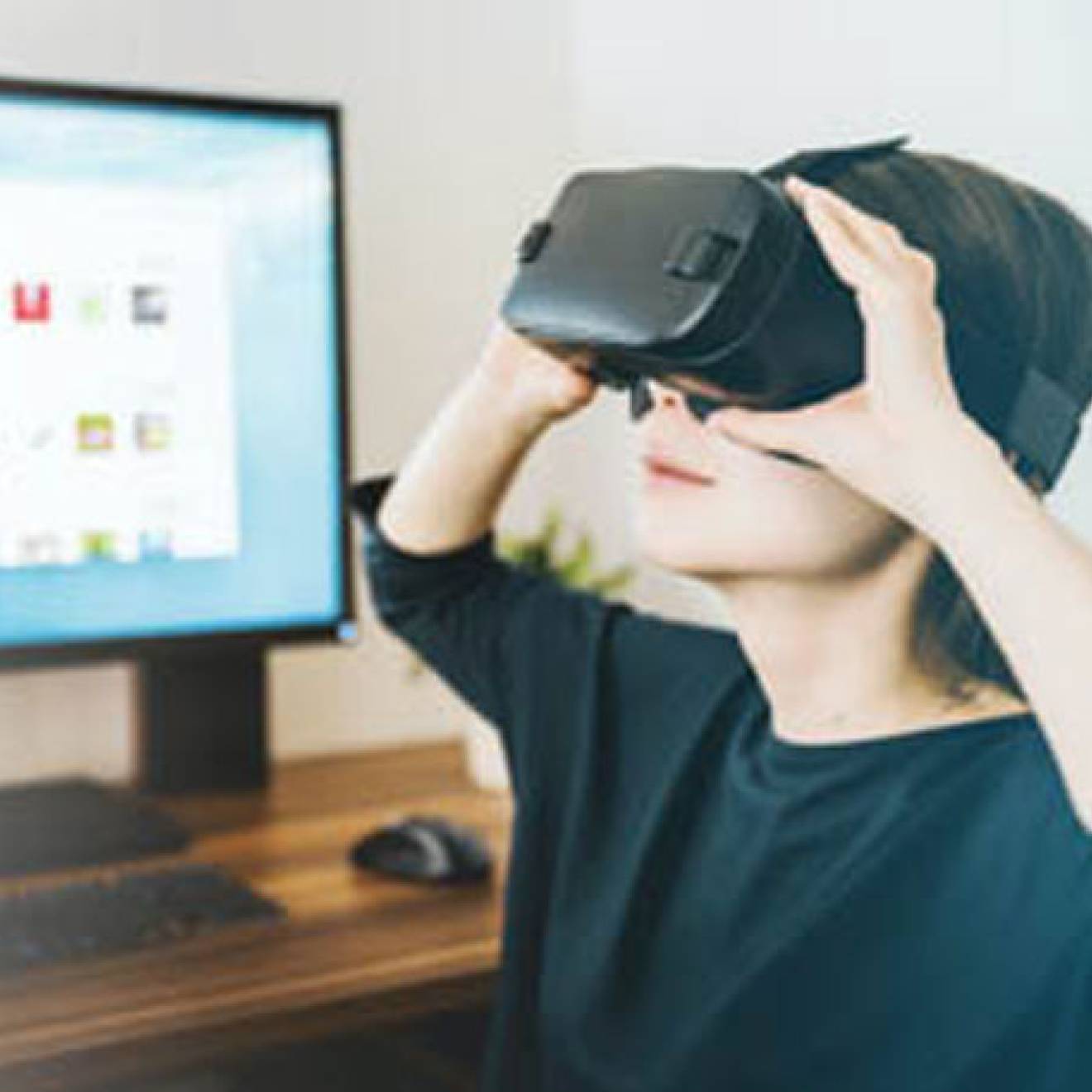