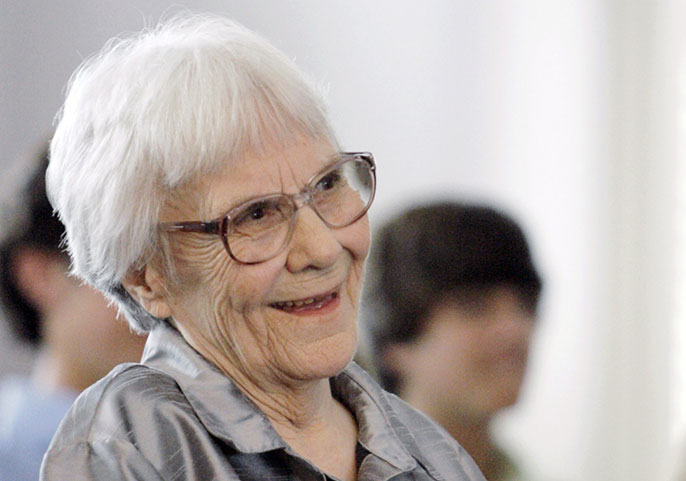 Harper Lee, one of America's leading novelists who wrote about racial injustice in a small Southern town, gave a rare radio interview in 1964 about “To Kill a Mockingbird.”

It is the only known recorded interview in which the celebrated author discussed the book and her newfound success as an author, according to the UCLA Library, and one of the last interviews she gave the media.

“My reaction was not one of surprise,” Lee told Newquist when he asked how she felt about the book’s immediate acclaim. “It was one of sheer numbness. … I was hoping for a quick and merciful death at the hands of reviewers, but at the same time I sort of hoped someone would like it well enough to give me encouragement.”

While a transcript of Lee’s interview on Newquist’s radio show “Counterpoint” was published in one of the radio host’s books, this is the first time the audio recording could be made publicly accessible, following Lee’s death on Friday at age 89. Before that took place, only scholars were allowed access to the recording in Special Collections.

In the 11-minute interview, Lee talked to Newquist, a critic for the New York Post and literary editor for Chicago’s American, about her ambitions as a writer:

“Well, my objectives are very limited,” she said. “I think I want to do the best I can with the talent that God gave me, I suppose. I would like to be the chronicler of something that I think is going down the drain very swiftly, and that is small-town, middle-class Southern life. … There is something universal in it. There is something decent to be said for it, and there’s something to lament when it goes, and it’s going. It’s passing.

“In other words, all I want to be is the Jane Austen of South Alabama,” Lee told Newquist.

The original reel-to-reel tape is in UCLA Library Special Collections’ Ephraim Sales Collection of Tapes and Transcripts of Interviews by Roy Newquist.

Listen here. Editor’s note: While part of the introduction may be difficult to hear because of technical problems, the main interview with Lee starts at 1:04 and is clear.