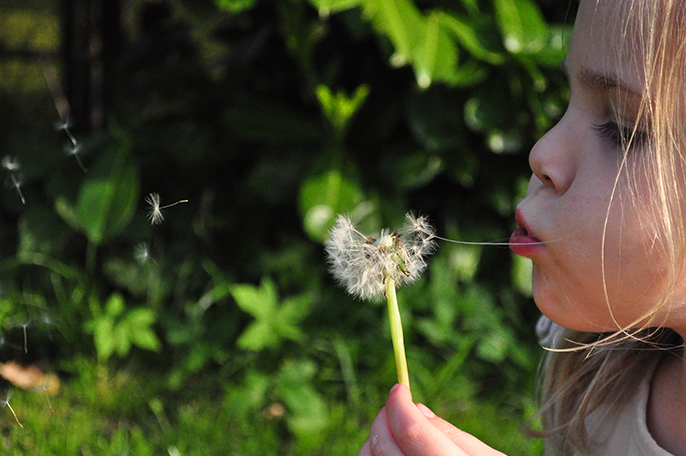 The platform will incorporate information about children’s health with current data on weather conditions, air quality, pollen count and other factors that could trigger asthma attacks.

A team of UCLA and USC researchers has been awarded $6 million by the National Institute of Biomedical Imaging and Bioengineering to develop technology that will enable users’ smartphones and smart watches to identify them of their unique triggers for asthma attacks.

The four-year grant is part of a national $144 million initiative called Pediatric Research using Integrated Sensor Monitoring Systems, or PRISMS, which aims to blend big data with mobile technology to develop tools that shed light on the environment’s role in children’s health. The UCLA–USC award was the largest of the nine projects funded by the program.

“Asthma is the most common chronic condition in children, and it weighs heavily on the nation in terms of public health, medical costs and quality of life,” said Alex Bui, a professor of radiological sciences at the David Geffen School of Medicine at UCLA and the study’s principal investigator. “Our goal is to predict where and when a child is at risk for an asthma attack so we can prevent one from happening.”

UCLA, a national leader in mobile health, biomedical informatics and big data research, will create a platform that funnels data to the user’s smart device from sensors that will be worn by the children and placed in various locations at their homes and schools. The device will securely transmit the information to a cloud-based system where it will be integrated with each individual patient’s electronic health record and real-time reports on weather conditions, air quality, pollen count and other factors that could trigger asthma attacks.

“One of the biggest challenges will be making the smart device user-friendly for young children,” Bui said. “Kids like intuitive interfaces with bright colors, simple language, big text and quirky noises. We’re having fun exploring how to build those facets into our design.”

The platform also will incorporate a calendar that tracks asthma attacks and, based on that information, can alert users when conditions might be right for another attack.

“Let’s say that a past attack took place during a trip to the beach,” Bui said. “Before a future beach visit, the smart device will remind the child or their caregiver to pack their inhaler and take their medication to ward off a future episode.”

New apps (which will be created by other research teams funded by the PRISMS initiative) will allow doctors and researchers to download and compare patients’ data, and the technology will incorporate security measures to protect patients’ confidential information. USC researchers will field-test the sensors and systems, and will provide guidance on the system’s design. They also will contribute expertise on environmental factors and pediatric health.

Initial beta-testing will take place during 2016; during 2017 Bui’s team will test the technology with children being treated at UCLA for asthma. Researchers will evaluate how the sensors work as the children go about their daily routines at home, in school and at play.

According to the Centers for Disease Control, 6.8 million U.S. children currently live with asthma.