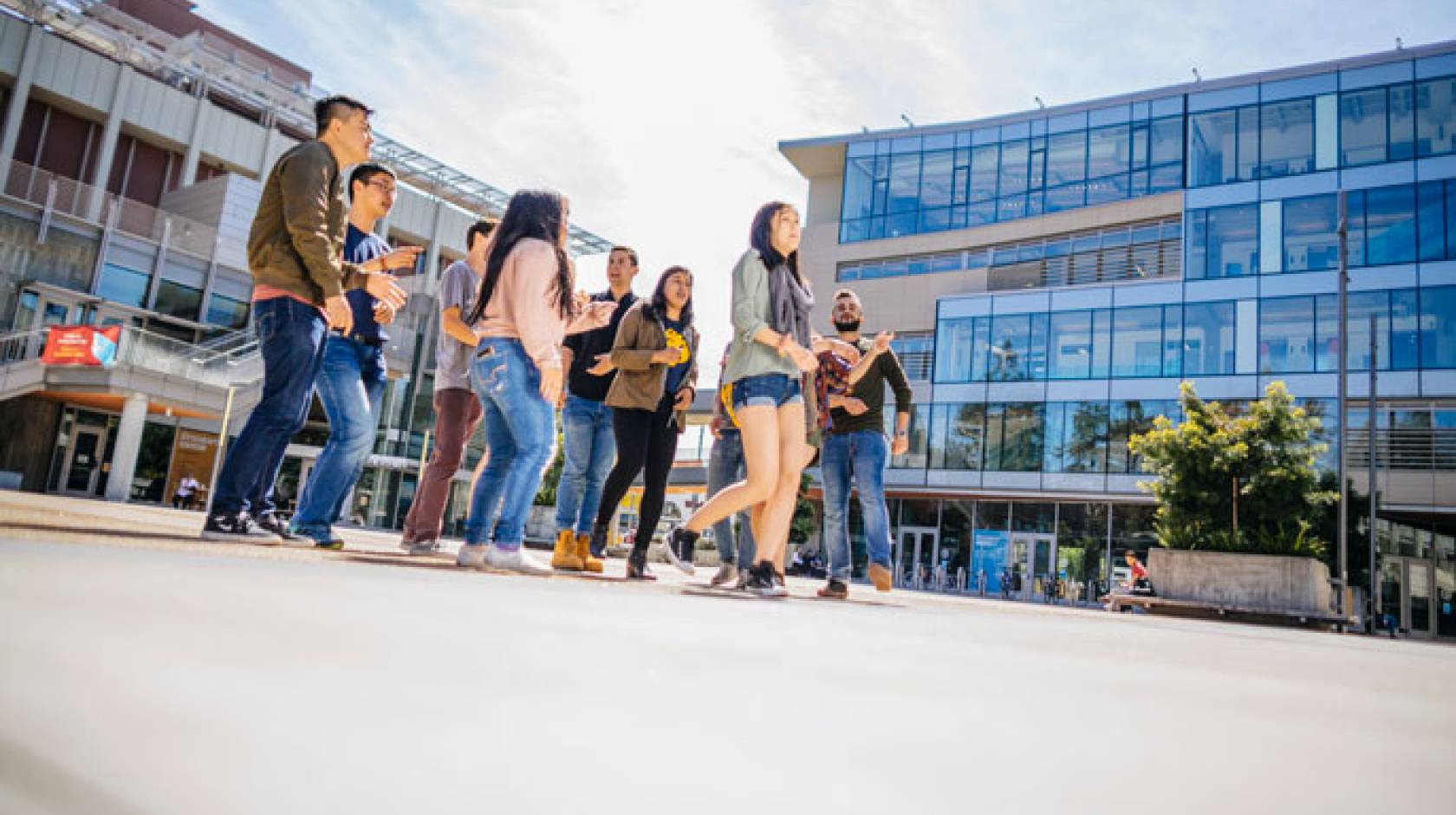 When it comes to moving people out of poverty and into the ranks of the middle class, a University of California diploma is hard to beat.

Almost 40 percent of UC undergraduates are from low-income families, and the majority of them go on to earn more than their parents within five years of graduating, according to data from UC’s just released 2019 Accountability Report. In fact, UC students from all income levels succeed in achieving incomes that surpass their parents, with over 90 percent of the lowest income students, and 50 to 70 percent of middle-income students doing so.

That kind of economic mobility serves all Californians well: It boosts state tax coffers, meets workforce needs and helps California remain a place where people from all walks of life can dream of, and achieve, big things.

With that in mind, UC leaders have set their sights on a slate of ambitious multiyear goals that, taken together, would allow UC to confer 1.2 million undergraduate and graduate degrees by 2030, a 20 percent increase over current projections. It would also help more students from low-income California families reap the rewards of a UC degree.

Under the multiyear framework, UC would achieve a 90 percent graduation rate by 2030, with 75 percent of freshmen earning a degree in four years.

“UC’s overall graduation rates are already high, but we are trying to achieve equity among all our students by eliminating persistent gaps in retention and time to degree that affect our low-income, first-generation and underrepresented students,” said Pamela Brown, UC’s vice president for Institutional Research and Academic Planning.

On time graduation is one of the most effective ways that students can reduce the cost of their college degree, Brown said. Students are able to enter the workforce more quickly and may be more likely to go on to graduate school because they have spent less time and money getting a bachelor’s degree.

In addition to helping with college affordability, UC’s 2030 goals are a critical part of its strategy for helping California cope with an expected 1.1 million shortfall in the number of college-educated people in the workforce over the next decade.

Baby Boomers, those born between 1946 and 1964, are the most highly educated segment of the state’s population, and they are now retiring in large numbers, a trend that is expected to accelerate in the coming years.

UC leaders hope that state lawmakers will embrace the university’s 2030 goals and have asked for $60 million in permanent state funding over each of the next four years to help it succeed. Funds will be used to add 1,100 ladder rank faculty and make other programmatic improvements that support student success.

“We want to make sure that the California Dream is for everyone,” Brown said.

2019 University of California Accountability Report
Data visualization: If all of UC were just 100 students 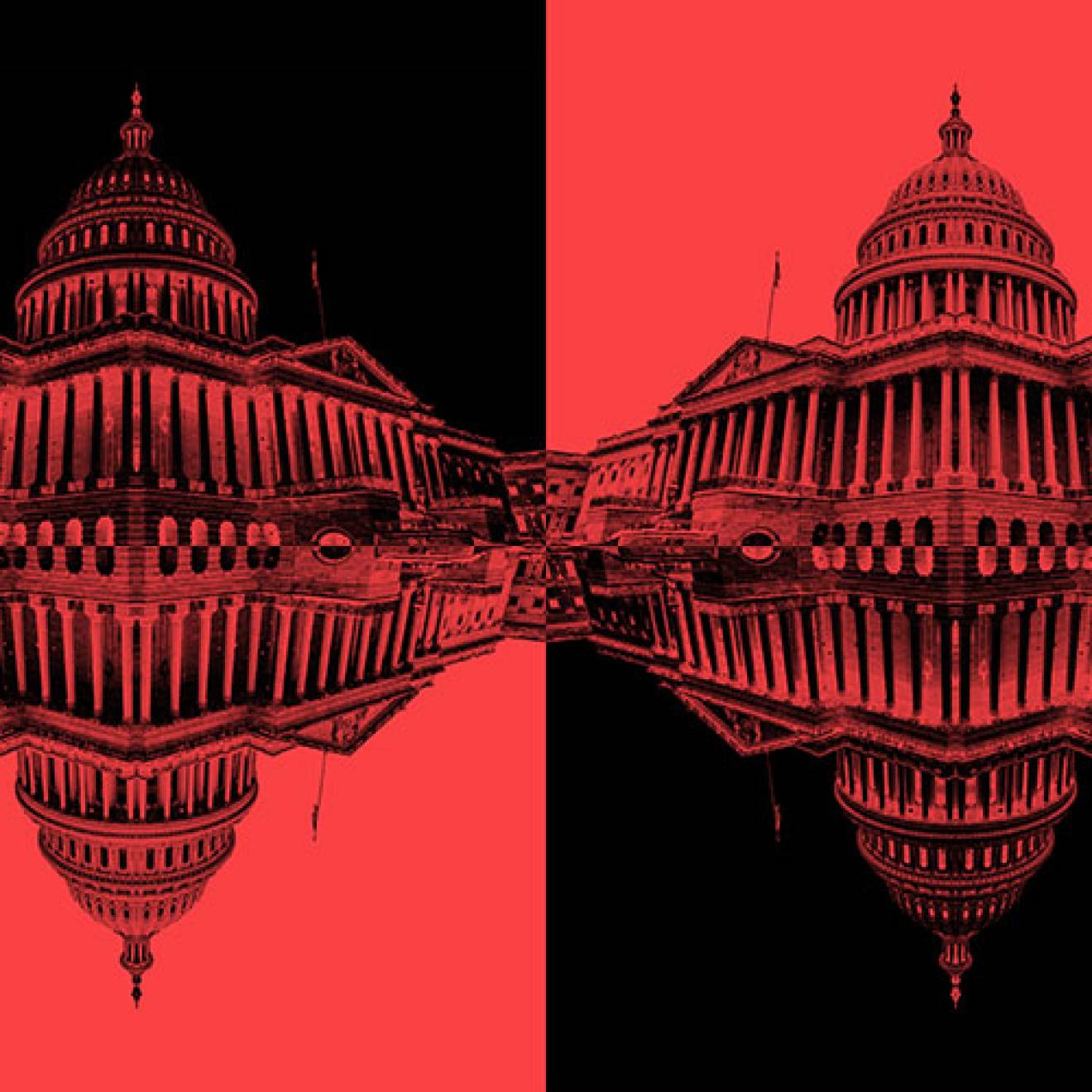