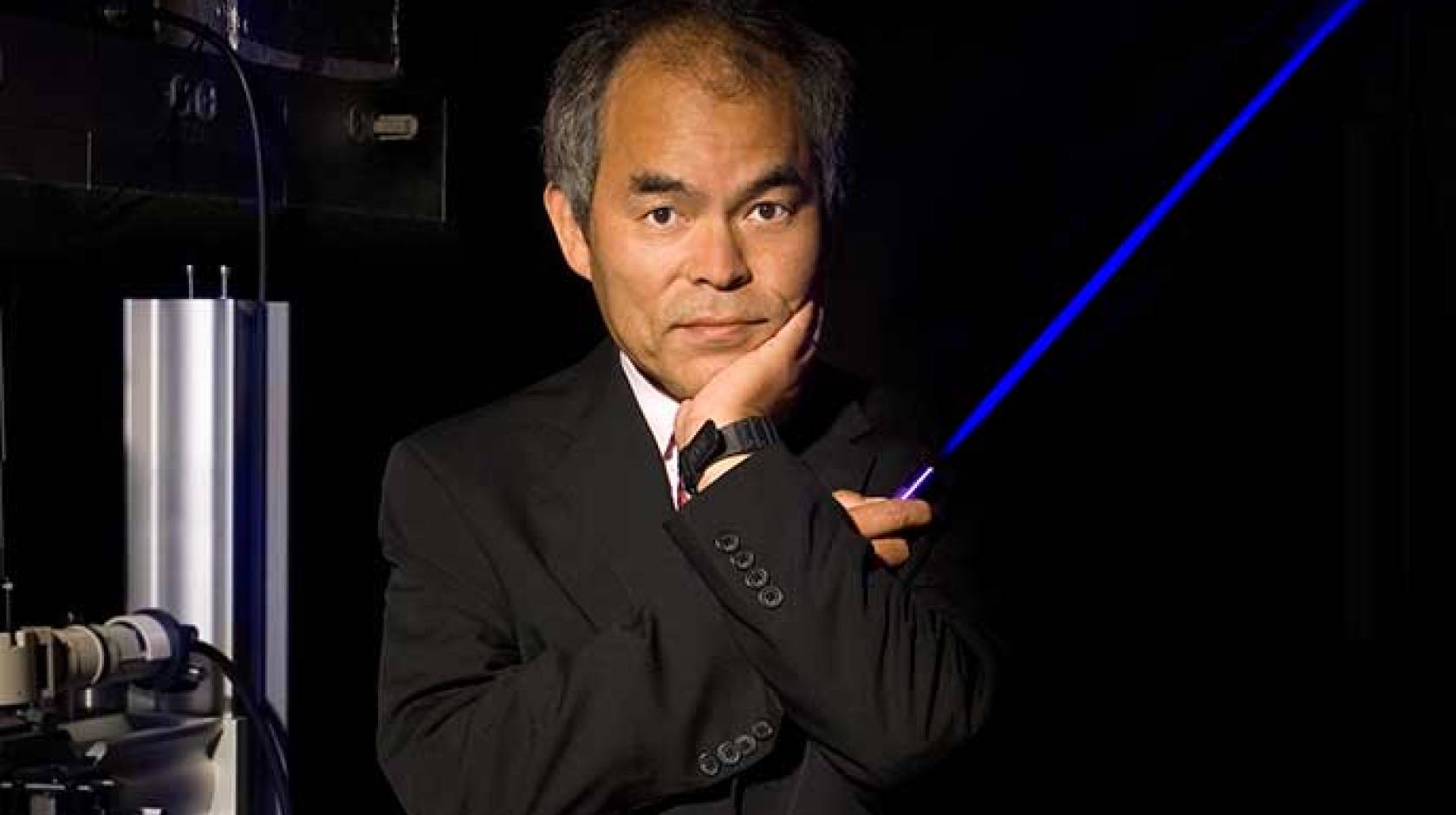 Credit: Randall Lamb
Shuji Nakamura, materials professor at UC Santa Barbara, is a recipient of the 2014 Nobel Prize in physics.

The 2014 Nobel Prize in physics has been awarded to Shuji Nakamura, professor of materials and of electrical and computer engineering at the University of California, Santa Barbara, and two others.

The prize is for the invention of efficient blue light-emitting diodes, which has enabled bright and energy-saving white light sources, and is shared with Isamu Akasaki of Meijo University and Nagoya University, Japan; and Hiroshi Amano of Nagoya University.

According to the Royal Swedish Academy of Sciences, when Nakamura, Akasaki and Amono “produced bright blue light beams from their semiconductors in the early 1990s, they triggered a fundamental transformation of lighting technology. Red and green diodes had been around for a long time, but without blue light, white lamps could not be created. Despite considerable efforts, both in the scientific community and in industry, the blue LED had remained a challenge for three decades.”

The LED lamp “holds great promise for increasing the quality of life for over 1.5 billion people around the world who lack access to electricity grids,” the academy continued.

Nakamura, who is also co-director of the campus’s Solid State Lighting & Energy Electronics Center, is the sixth faculty member at UC Santa Barbara to have won a Nobel Prize since 1998. UCSB alumna Carol Greider received the 2009 Nobel Prize in Physiology or Medicine.

“I am very honored to receive the Nobel Prize from the Royal Swedish Academy of Science for my invention of the blue LED and blue laser,” said Nakamura. “It is very satisfying to see that my dream of LED lighting has become a reality. I hope that energy- efficient LED light bulbs will help reduce energy use and lower the cost of lighting worldwide.”

Praising Nakamura’s great accomplishment, Chancellor Henry T. Yang offered his congratulations on behalf of the entire campus community. “We are overjoyed to congratulate our colleague Professor Shuji Nakamura on his Nobel Prize. This is a wonderful day of celebration for all of us at UC Santa Barbara, and for our extended community of scholars, alumni, colleagues, and friends around the world,” said Yang.

“Dr. Nakamura has helped to pioneer a scientific revolution in solid-state lighting, with far-reaching impact on fields ranging from information and communication, to energy and the environment, to health care and life sciences,” Yang continued. “By making it possible to bring affordable, energy-efficient LED lighting to developing countries, Professor Nakamura has also made a tremendous humanitarian contribution to our world.”

Said Rod Alferness, dean of UC Santa Barbara's College of Engineering: “This is an incredible honor for Professor Nakamura and the College of Engineering. Dr. Nakamura’s achievements in solid-state lighting continue to have far-reaching impact on lighting and computing technology. We all have his pioneering research to thank for the LED light bulb, monitors, mobile devices, and large flat screen displays that we enjoy today.”

Steven DenBaars, professor of materials and co-director of the Solid State Lighting & Energy Electronics Center, noted: "Dr. Nakamura’s discovery in GaN materials for the high-brightness blue LED’s was the fundamentalist breakthrough leading to energy efficient LED lighting and displays. His work has resulted in new industries in clean technology, and in reducing energy consumption for illumination. Eventually, we expect the majority of all lighting to be done with LED’s.”

Nakamura was born on May 22, 1954, in Ehime, Japan. He completed his bachelor’s, master’s, and doctoral degrees in electrical engineering from the University of Tokushima, Japan.

He joined the UC Santa Barbara faculty in 2000 and was appointed to the Cree Chair in the Solid State Lighting and Display Center in 2001. Known for his technological achievements with semiconducting gallium nitrides, he is widely recognized as the world pioneer in light emitters based on the wide-bandgap semiconductor gallium nitride (GaN) and its alloys with aluminum and indium.

The development of nitride-based semiconductors by Nakamura represents one of the most important achievements in the materials science of semiconductors in the last 30 years. Specifically, the discovery of p-type doping in Gallium Nitride (GaN) and the development of blue, green, and white LEDs and blue LDs have enabled energy efficient lighting and displays. Nakamura discovered that p-type GaN films could be obtained by doping GaN with Mg, with successive post-thermal annealing in nitrogen ambient.

Nakamura earned his undergraduate, master’s, and doctoral degrees at Japan’s University of Tokushima. He is the recipient of numerous prestigious awards including the Millennium Technology Prize (2006), the Nishina Memorial Award (1996), the Materials Research Society Medal (1997), the Institute of Electrical and Electronics Engineers’ Jack A. Morton Award, the British Rank Prize (1998), the Benjamin Franklin Medal (2002), the Millennium Technology Prize (2006), the Czochralski Award (2007), the Prince of Asturias Award for Technical Scientific Research (2008), The Harvey Award (2009), the Technology and the Engineering Emmy Award (2011) and the LED Pioneer Award (2012). He was elected to the U.S. National Academy of Engineering in 2003.

The news conference will take place Oct. 7 at 10 a.m. in the Engineering Sciences Building, Room 1001. 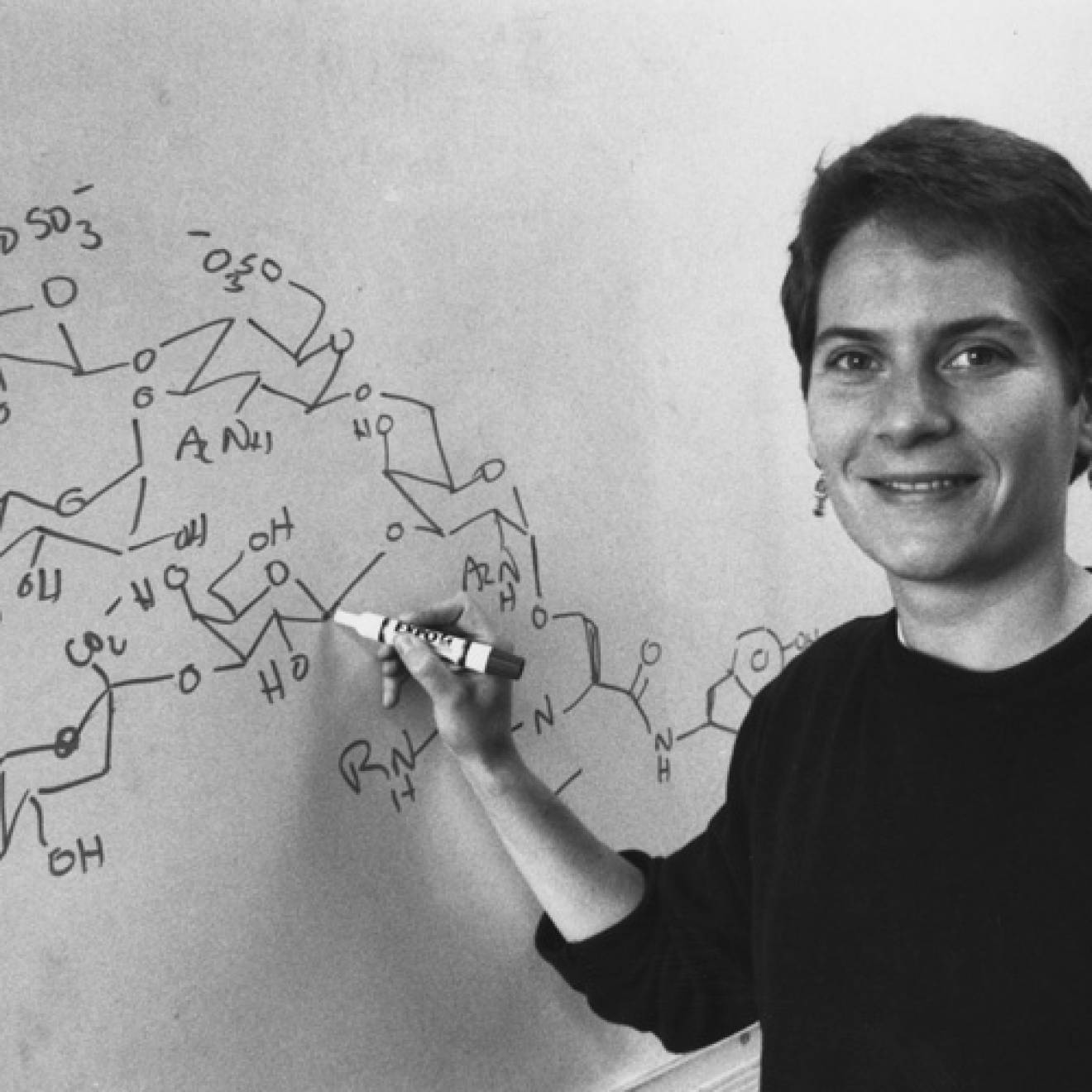 Bertozzi, who shared the 2022 Nobel Prize in chemistry, received her Ph.D. from Berkeley. She later became a professor in the College of Chemistry, where she conducting her seminal work. 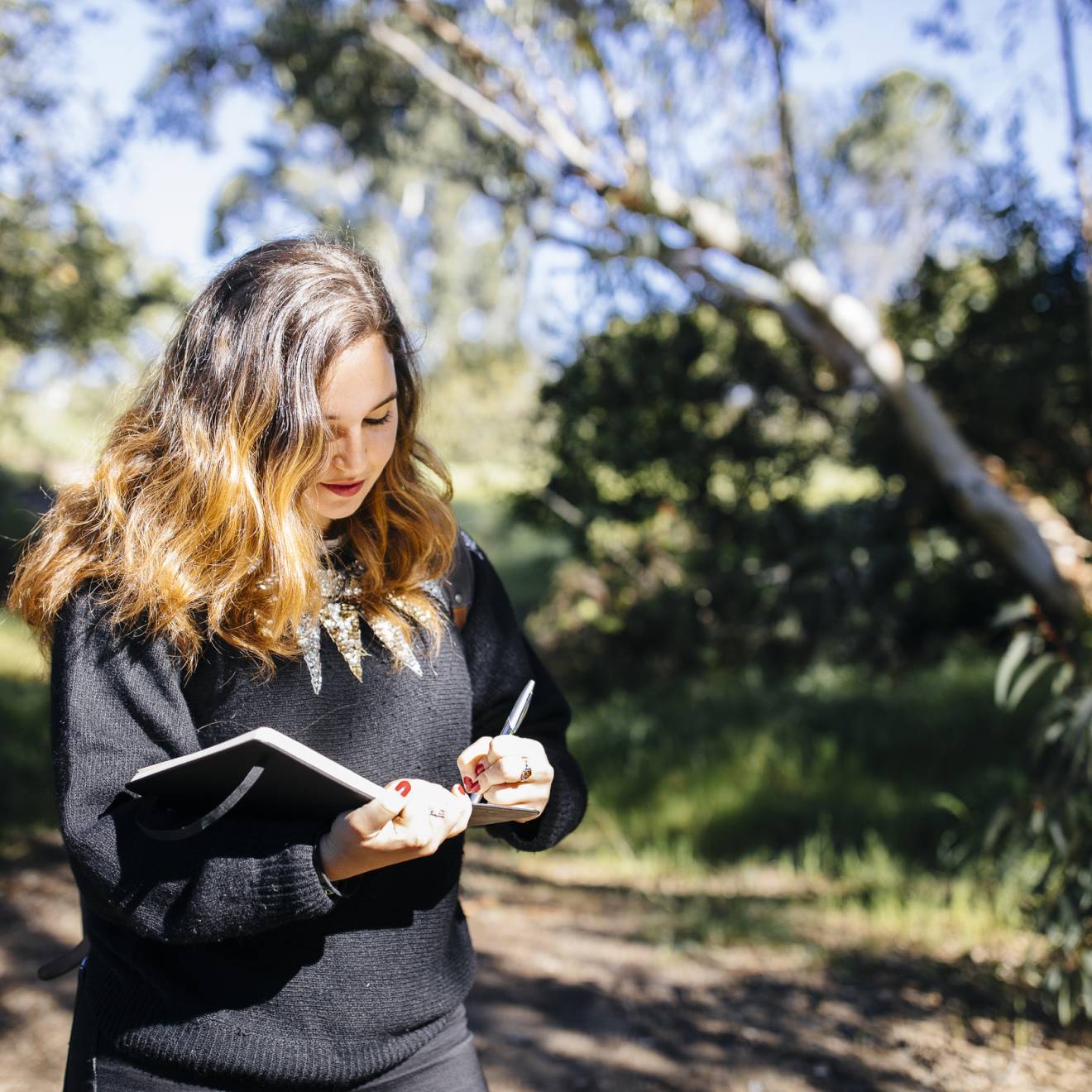