A decade after opening its first research building at San Francisco’s Mission Bay, UCSF has far surpassed its ambitious vision for a campus that today is an epicenter for science, health and hope.

This year, UCSF celebrates a decade of discovery at Mission Bay — a milestone that represents both a scientific renaissance and a significant revitalization of a once-blighted area in San Francisco’s southeast sector.

Since breaking ground in 1999, the development of the $3 billion Mission Bay campus is considered the single most important endeavor that UCSF has undertaken in its nearly 150-year history.

It is a spectacular success story in San Francisco, the “city that knows how” to get things done. It is the largest development in the city, second only to the construction of Golden Gate Park. And it is one of the nation’s largest university expansions.

UCSF Mission Bay exemplifies the university’s ongoing quest to explore, examine and ultimately answer some of the most awe-inspiring and vexing questions of human health. Read about science at Mission Bay.

A history of opportunity and accomplishment

Sixteen years in the making, UCSF Mission Bay is the product of a public-private partnership that involved leaders from government, business, the community and academia as well as generous donors.

Working together, they planned a campus that would generate new bioscience discoveries with a singular focus on improving health. They hoped it would become a bioscience magnet to attract life sciences institutions and private sector companies around the campus. They believed it would fuel the economy and create jobs.

“For more than 130 years, San Francisco and UCSF have shared a history of opportunity, innovation and accomplishment,” said then-Mayor Willie Brown in 1999. “With UCSF’s new campus located at the heart of the Mission Bay development, this partnership between a great city and a great university promises to continue long into the future.”

That promise has been kept. Today, Mission Bay is home to three UCSF Nobel laureates, among the nearly 4,000 faculty members, staff and students who work, teach and learn there. 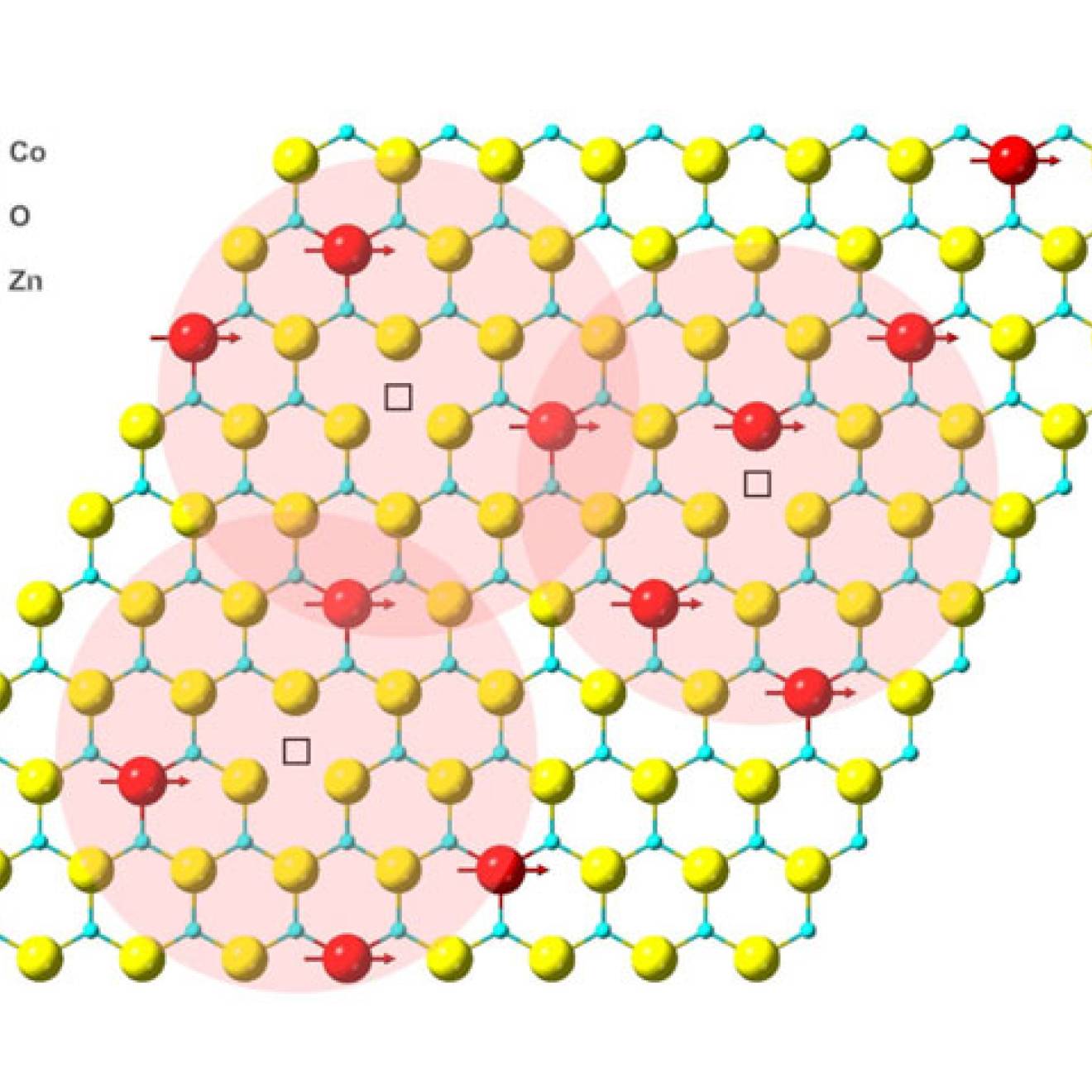 A one-atom-thin 2D magnet developed by Berkeley Lab and UC Berkeley could advance new applications in computing and electronics.