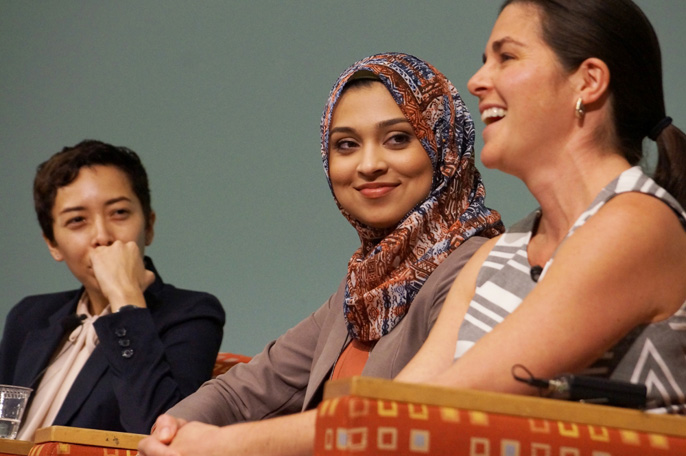 Learn more about the application form and selection process here.

If you’re a UC student who dreams of helping shape one of the best university systems in the world, now’s your chance.

The University of California Board of Regents, which governs the 10-campus system, seeks its next student regent and is also filling the newly created position of student advisor.

Students may choose to apply for one or both positions, although the advisor position is open to undergraduates only. The application, due Feb. 26, is the same for both.

“It’s a transformative experience,” Ramirez said. “You have an opportunity to make a policy or program change come true – to make improvements to the system that you want to see happen.”

In addition to voting on issues that come before the board, Ramirez has also been involved in the committees for selecting the next UC Davis Chancellor and the head of Student Affairs at the UC Office of the President. It’s a public service position that requires a lot of time and energy, but is an experience like no other, she said.

“You have multiple stakeholders and multiple perspectives, and you learn to be heard and speak with conviction.”

Ramirez, a UC Riverside graduate student in higher education administration and policy, will finish her term at the end of June. Then Regent-Designate Paul Monge, a law student at UC Berkeley, will assume the student regent role, along with the newly selected student regent-designate. The position runs through June 2019. The appointed student will serve their first year as a non-voting member of the board. During the second year, as student regent, the student will have full voting privileges.

As an extra inducement to apply, the student regent receives either a fee waiver or a scholarship in an amount equivalent to their university fees and tuition during each of their academic years of service. They also receive funds to cover the cost of attending meetings, which are held six times a year.

For the first time, a new student advisor will join the board for a one-year term. The position is being filled as a two-year pilot project to bring more student voices to the board.

The goal is to give regents a more comprehensive student perspective on university issues. As such, the student advisor must be selected from a segment of the student population not represented by the student regent.

Since Monge is a graduate student, this year’s student advisor must be an undergraduate.

Travel expenses related to board meetings will be covered. And it is less of a time commitment compared to the student regent position.

"They will get to contribute and speak and give their perspective,” Ramirez said.

Ramirez and Monge will visit all 10 campuses to meet and talk with students beginning Jan. 9. See dates and learn more here.