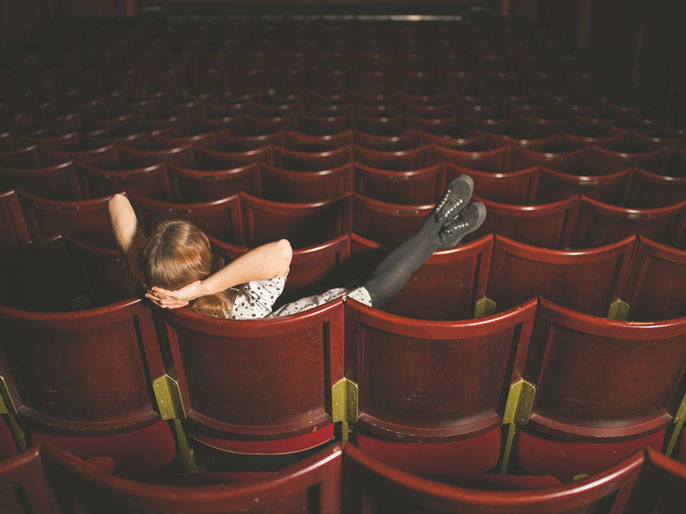 Dating shows, dating apps — they all strive to make sure none of us end up uncoupled forever. But it turns out many single people embrace their single lives, and are likely to experience more psychological growth and development than married people, according to a psychologist who presented at the American Psychological Association’s 124th Annual Convention.

“The preoccupation with the perils of loneliness can obscure the profound benefits of solitude,” said Bella DePaulo, Ph.D., a scientist at the University of California, Santa Barbara. “It is time for a more accurate portrayal of single people and single life — one that recognizes the real strengths and resilience of people who are single, and what makes their lives so meaningful.”

However, research on single people is lacking, DePaulo claimed. She searched for studies of participants who had never married and, of the 814 studies she found, most did not actually examine single people but used them as a comparison group to learn about married people and marriage in general.

The studies that did focus on single people revealed some telling findings, she said. For example, research comparing people who stayed single with those who stayed married showed that single people have a heightened sense of self-determination and they are more likely to experience "a sense of continued growth and development as a person," DePaulo said.

Advantages to being single

Another study of lifelong single people showed that self-sufficiency serves them well: The more self-sufficient they were, the less likely they were to experience negative emotions. For married people, the opposite was true, according to DePaulo.

Married people should be doing a lot better than single people in view of the number of laws that benefit them, DePaulo said, but in many ways, they aren’t. “People who marry get access to more than 1,000 federal benefits and protections, many of them financial,” she said. “Considering all of the financial and cultural advantages people get just because they are married, it becomes even more striking that single people are doing as well as they are.”

Despite the advantages of staying single, DePaulo doesn’t claim one status is better than the other. “More than ever before, Americans can pursue the ways of living that work best for them. There is no one blueprint for the good life,” she said. “What matters is not what everyone else is doing or what other people think we should be doing, but whether we can find the places, the spaces and the people that fit who we really are and allow us to live our best lives.”

Presentations are available from the APA Public Affairs Office.

The American Psychological Association, in Washington, D.C., is the largest scientific and professional organization representing psychology in the United States. APA's membership includes more than 117,500 researchers, educators, clinicians, consultants and students. Through its divisions in 54 subfields of psychology and affiliations with 60 state, territorial and Canadian provincial associations, APA works to advance the creation, communication and application of psychological knowledge to benefit society and improve people's lives.