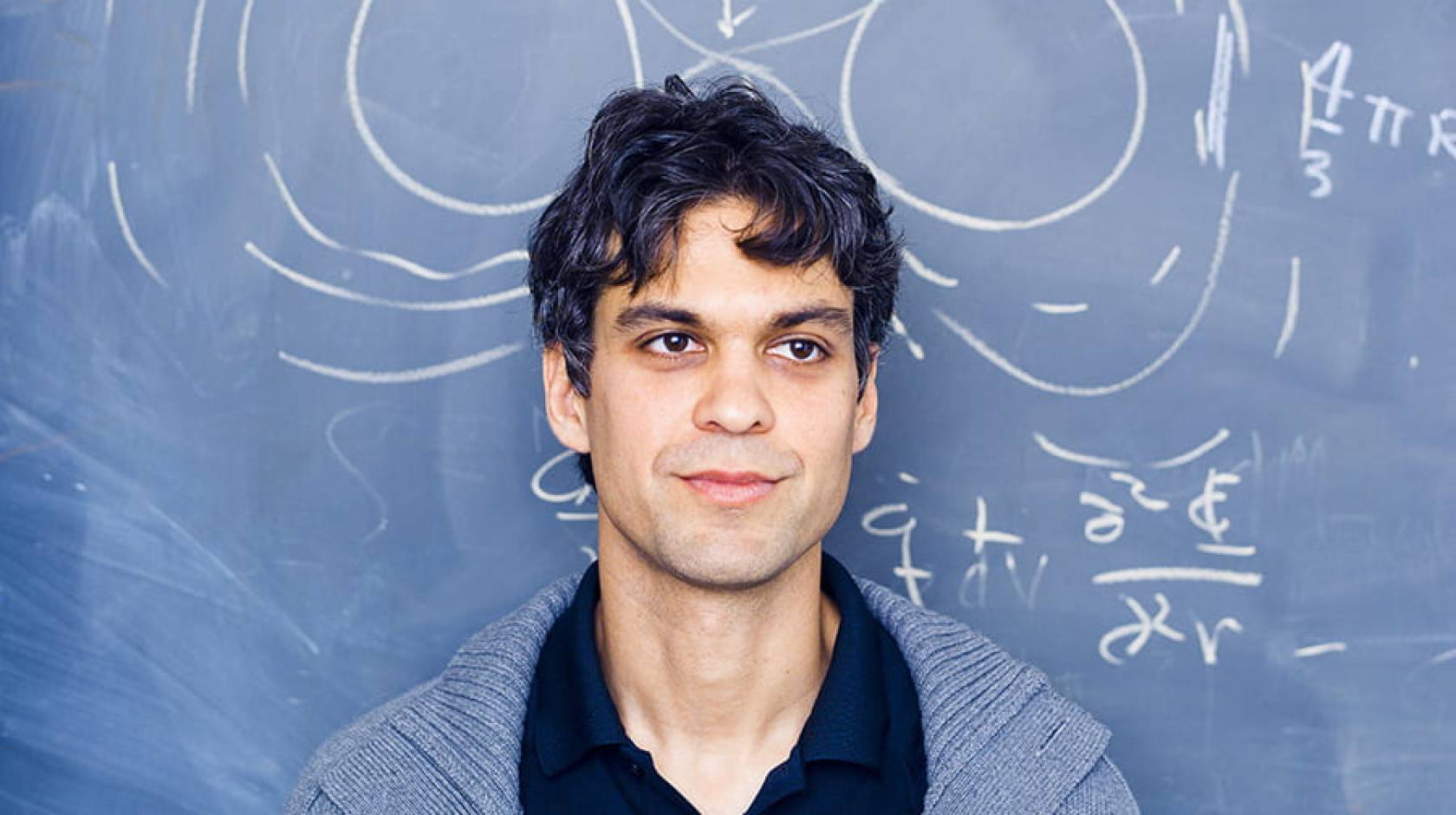 Enrico Ramirez-Ruiz, professor of astronomy and astrophysics at UC Santa Cruz, has been honored by the White House with a Presidential Award for Excellence in Science, Mathematics and Engineering Mentoring (PAESMEM).

PAESMEM recognizes the critical role mentors play in encouraging the next generation of innovators and developing a science and engineering workforce that reflects the country's diverse talent. Ramirez-Ruiz is among 12 individuals and 3 organizations named as the 2022 recipients of the PAESMEM awards by the White House Office of Science and Technology Policy (OSTP) and the National Science Foundation (NSF). The awards, along with the Presidential Awards for Excellence in Mathematics and Science Teaching, were announced February 8 by the White House.

“I am deeply appreciative of the inspiration that America’s teachers and mentors provide every day to support the next generation of STEM professionals,” President Joe Biden said in a White House statement. “The dedication these individuals and organizations have demonstrated to prepare students for careers in STEM fields, during what has been a difficult time for teachers, students, and families, plays a huge role in American innovation and competitiveness. The work that teachers and mentors do ensures that our Nation’s children are able to unlock — for themselves and all of us — a world of possibilities.”

Ramirez-Ruiz, who holds UC Santa Cruz’s Vera Rubin Presidential Chair for Diversity in Astronomy, has been building STEM training research programs at UC Santa Cruz for over 14 years. His mentees encompass more than 200 students, postdoctoral fellows, and junior faculty. In addition to his record of success as a research adviser, the mentoring program he created, called Lamat (“star” in Mayan), has been remarkably successful at increasing the number of historically marginalized students who earn Ph.D.s in astrophysics.

“Receiving a Presidential Award is an unexpected privilege. Sharing a lineage of intentions and inspirations with former awardees is startling and deeply moving,” Ramirez-Ruiz said. “In the end, I hope my greatest contribution to science is not any particular discovery but the creation of a new way of thinking that enables a great multitude of students from racially, ethnically, culturally, and linguistically diverse families to make their own discoveries.”

The Lamat program helps students from community colleges transfer to four-year institutions and on to graduate school. Women and historically marginalized students comprise 83 percent of the 93 Lamat participants since its inception in 2010. Ramirez-Ruiz personally mentored 33 Lamat students and 39 graduate and postdoctoral fellows in his laboratory. Twelve of them have won NASA postdoctoral fellowships, the most prestigious in the field, and 19 are now professors. Ramirez-Ruiz and the Lamat program have together trained half of all historically marginalized students receiving astronomy Ph.D.s in the United States in the past five years.

Ramirez-Ruiz served as chair of the Department of Astronomy and Astrophysics at UC Santa Cruz from 2015 to 2019, leaving an enduring legacy of equity and inclusion. Today, 30 percent of the department’s Ph.D. students are from historically marginalized groups, an exceptional figure for one of the top-ranked astronomy programs in the country. 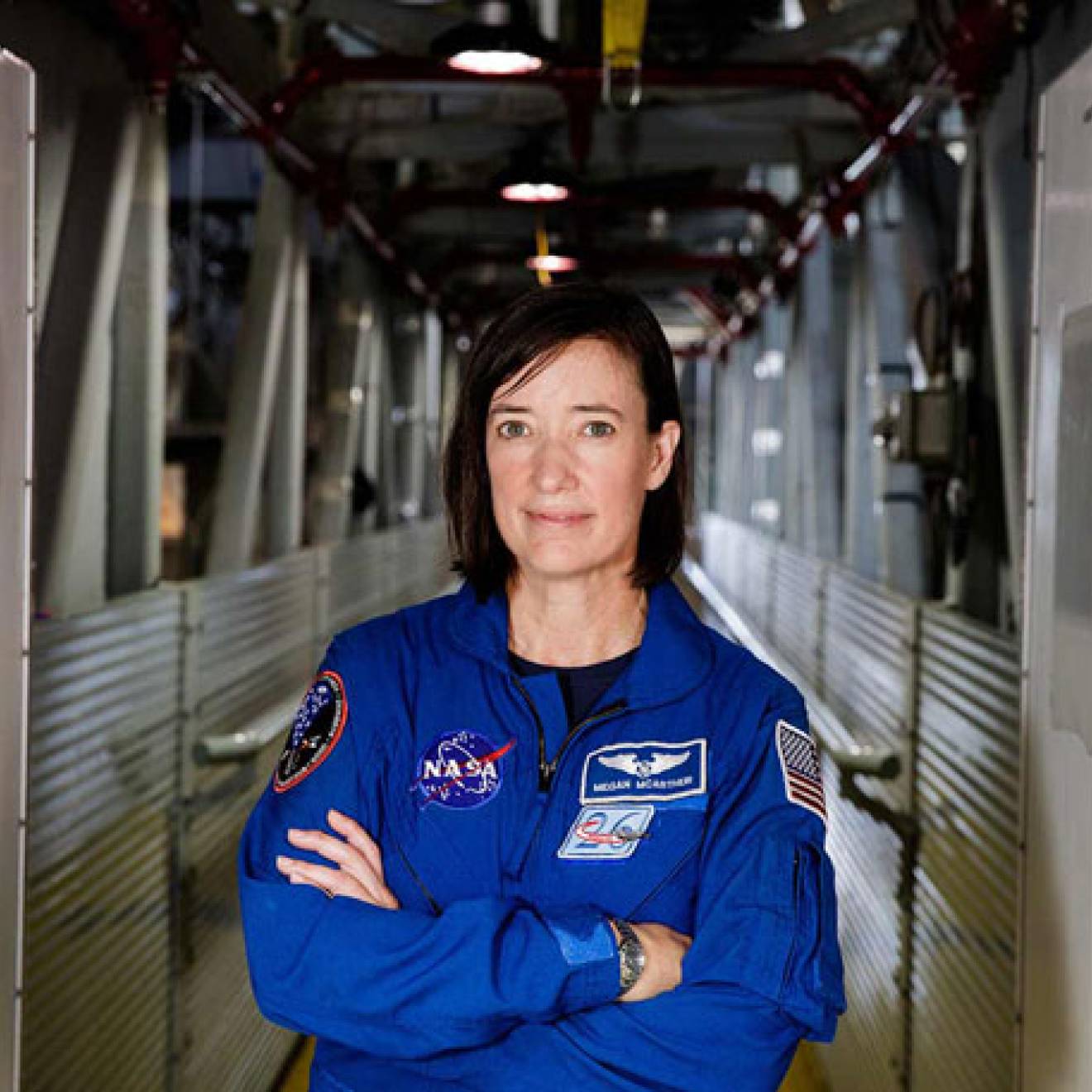 One astronaut’s amazing Earth Day — getting ready to pilot… 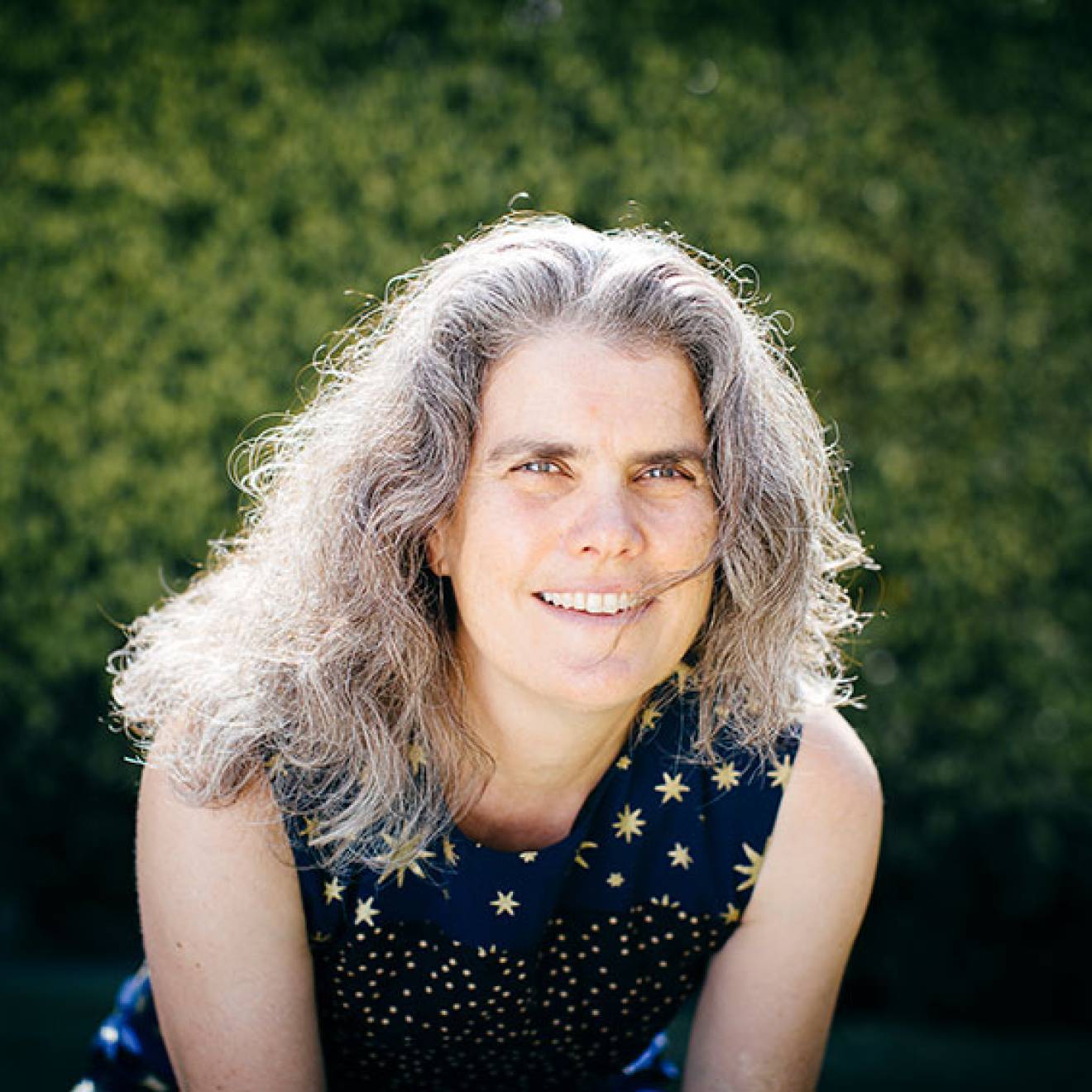