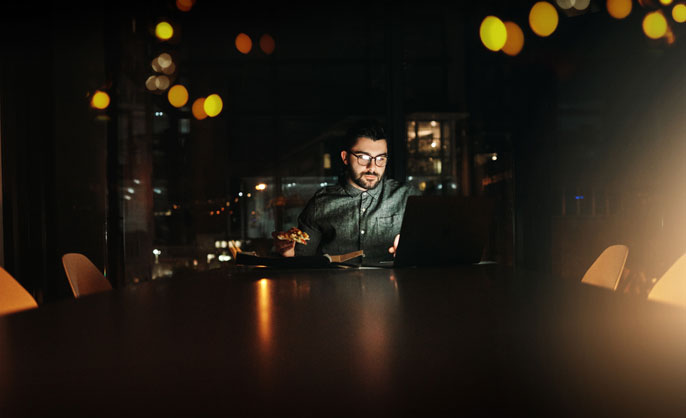 “Men’s overwork,” where men work 50 hours or more a week, is a factor.

While women have made great strides in entering the workforce, running companies and getting elected to Congress, there remains a persistent gender gap in attitudes about equality between men and women, suggests a University of California, Davis, study.

Although the last half of the 1900s saw much progress, the trajectory of attitudes about gender equality slowed in recent decades as men began to work longer hours and take on increased responsibilities to get ahead at work, nudging their wives into more traditional roles at home. This influence on negative attitudes toward women’s work was widespread and not limited to the women and men directly impacted. The decline in egalitarian attitude was starkest among highly educated, high-salaried white people in professional jobs, researchers said.

The phenomenon, in which men work 50 or more hours per week, is called “men’s overwork.”

The study was presented on Saturday, Aug. 10, at the American Sociological Association Annual Meeting in New York. The paper, “Persistent Gender Gap, Shifting Racial & Educational Differentiations: Variations in Structural Influences on Gender Attitudes, 1977-2016,” was written by Kelsey D. Meagher, a postdoctoral scholar, and Xiaoling Shu, a professor of sociology.

“Men’s overwork depressed gender egalitarianism among the whole population, but had the strongest effect among the college-educated, who were more proximate to the rising demands of overwork among professional occupations,” the researchers said.  “We show how labor market dynamics work hand-in-hand with social classifications by race, gender, and education in shaping the contour of American gender ideology in the last four decades.”

Looked at changes in labor market

Meagher and Shu looked at data from the General Social Survey for the years 1977-2016, seeking to learn how changes in the labor market affected attitudes of different demographic groups. The analytic sample consists of more than 26,000 U.S. individuals, both men and women, who are both black and white, ages 16 and older, who are single, married and with or without children, of various political ideologies and religions. Latinx, Asian and other races are not included in the research because of lack of adequate sample size. Participants answered a series of questions about their attitudes about women in politics, the workplace, men’s and women’s social roles, and other issues.

Women, across the board, reacted more positively toward egalitarianism than men.

This gender gap has persisted in the last four decades despite large societal transformations in the United States, while education and racial gaps fluctuated with contextual economic forces.

Among the decades of the survey, support for gender equality increased in each decade, with a slowdown only in the 1990s — when men’s overwork increased — with an upward trend starting again in the 2000s. This “stalled revolution” in the ’90s affected all demographic groups. The last year of the survey, 2016, showed the highest rate of feelings of egalitarianism in the study group for almost every group except for blacks, whose attitudes of egalitarianism peaked in 2014.