Why Greta Thunberg is so powerful 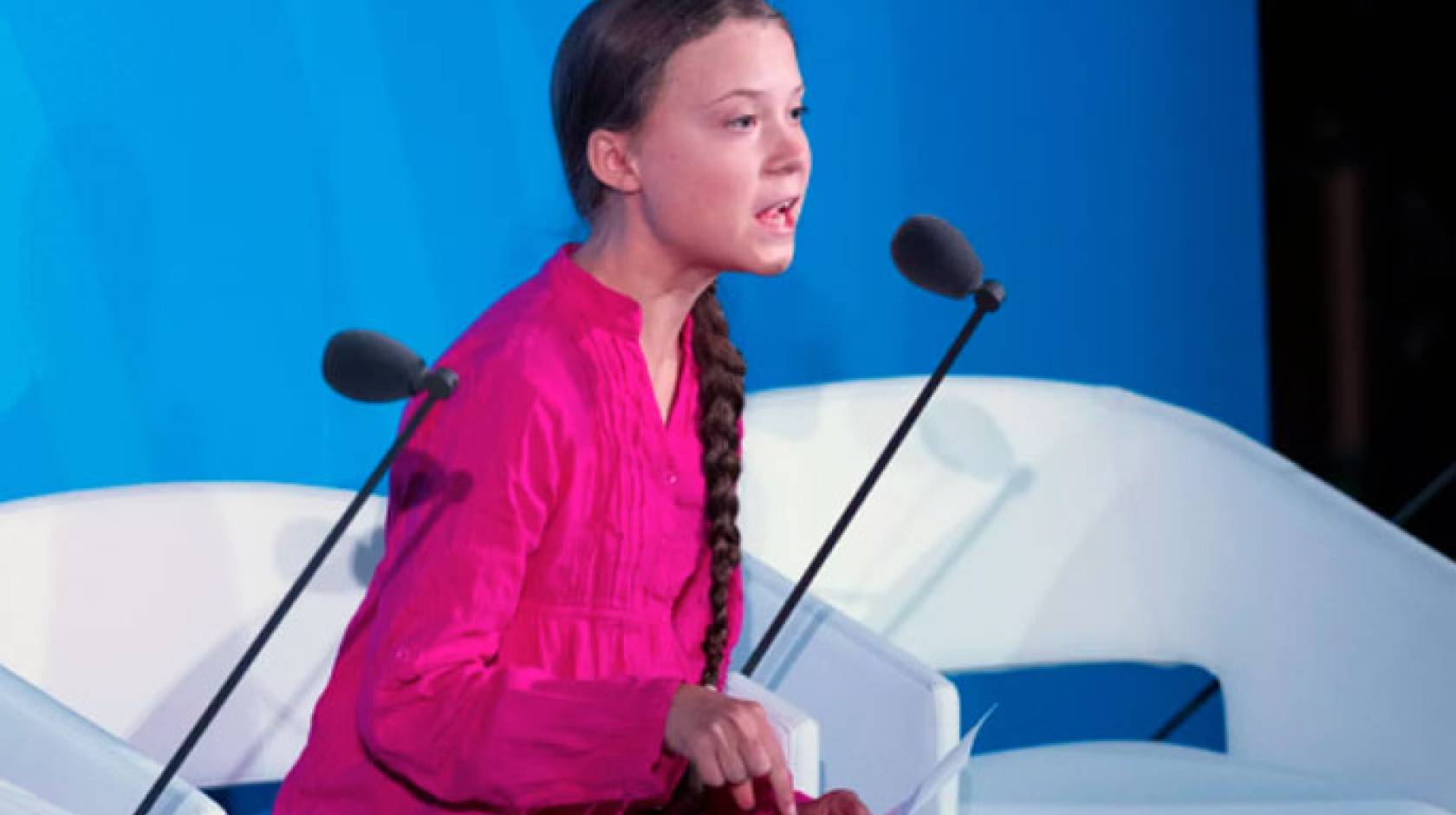 Greta Thunberg’s speech at the United Nations rattled people around the globe. The 16-year-old accused world leaders of neglecting their duty and foisting the problems created by one generation onto the backs of another — today’s youth. Her statement was certainly morally charged.

But how exactly did the content of Thunberg’s message impact the effects it may have had?

To answer that question, Rene Weber, director of the Media Neuroscience Lab at UC Santa Barbara, and graduate student Frederic Hopp used a system Weber developed in his lab that analyzes real-world moral framing and moral conflict in messages.

“There is mounting evidence that environmental attitudes are firmly rooted in humans’ moral intuitions,” said Weber, also a professor in the Department of Communication. “As a result, successfully informing citizens about the consequences of climate change and calling for action will require activists and policy makers to frame their messages according to their audiences’ moral sensitivities.”

According to Weber, all moral systems humans have developed touch on five fundamental categories.

- Care vs. Harm
- Fairness vs. Cheating
- Loyalty vs. Betrayal
- Authority vs. Subversion
- Purity vs. Desecration

Weber and Hopp were curious about the representation of these categories in Thunberg’s speech, so they used MoNA to decipher how she framed her message.

In line with Thunberg’s strong appeal to the harm and unfairness of the current climate crisis, MoNA identified care/harm and fairness/cheating as the most dominant moral frames in her speech.

Words related to care and fairness were well-represented in Thunberg’s speech.

“Research has shown that liberals are especially sensitive to violations of care and fairness,” Weber explained, “whereas conservative individuals tend to place greater emphasis on violations of loyalty, authority, sanctity.” In this light, climate messages that stress the notions of care/harm and fairness/cheating will likely prove more persuasive among liberal audiences.

However, Weber continued, Thunberg also framed climate change as a betrayal of political leaders and older generations against the world’s youth, who will have to adapt to and address a crisis they inherited due to the recalcitrance and apathy of those currently in power.

Weber and Hopp also used MoNA to analyze the sentiment of the speech’s moral content — whether it was positive or negative. They found some intriguing patterns. Thunberg relies on more negative words when referring to issues of care and authority, they noted, potentially highlighting the violation of these moral foundations by policy leaders. In contrast, she appears to use more positive language when referring to topics of fairness and loyalty, potentially indicating her hope for future adherence to these foundations by world leaders.

These word clouds illustrate the positive or negative sentiment of words Thunberg used and their associated categories.

For example, stating that “we need to care about the health of our climate” reflects a call for virtue in the care category, whereas stating that “we fail to adhere to our plans and agreements” suggests a vice in the loyalty foundation.

Weber and Hopp expressed caution regarding the results of their analysis. “Thunberg is relying on words that fall into categories of moral foundations,” Hopp said, but added that the broader effects this may have fall outside the scope of their relatively quick analysis. However, with more data, MoNA can help researchers and other interested groups to analyze real-world reactions — like activism, donations and changes in behavior — to speeches like Greta’s as well as other persuasive language. 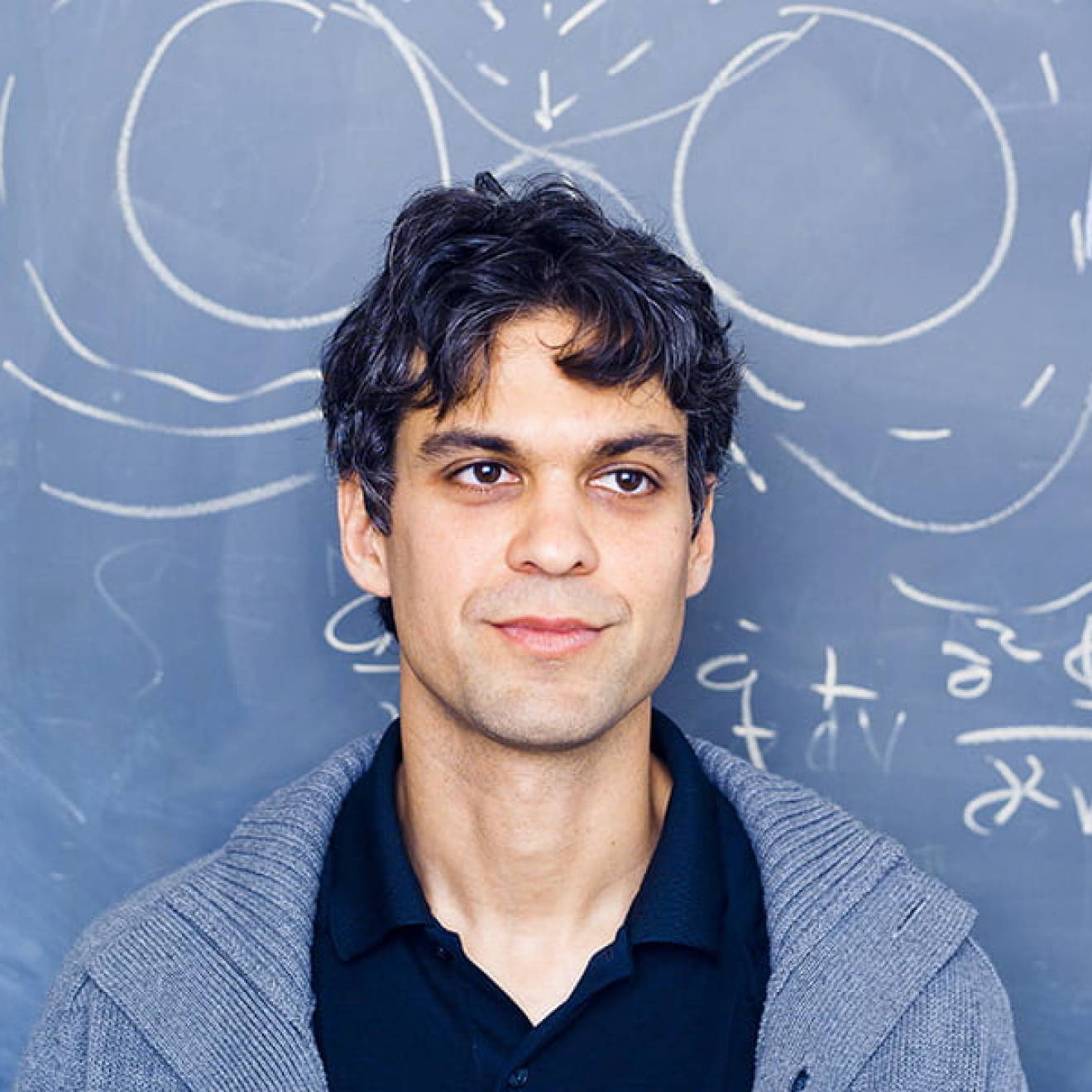