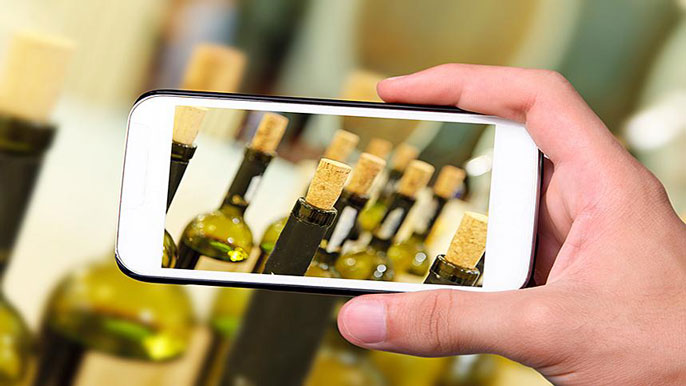 Millennials, whose baby boomer parents were the first generation of U.S. premium wine drinkers, are consuming more and higher-value wines, driven by a thirst for quality, new experiences and information-sharing, according to wine industry leaders surveyed by UC Davis.

Consolidation in the distribution sector, expansion of direct-to-consumer marketing, climate change and the availability of water, grapes and labor will continue to be major issues for the industry, the survey respondents predicted.

These and other findings from two surveys of wine executives and industry professionals were reported by Robert Smiley, professor and dean emeritus of the UC Davis Graduate School of Management on Tuesday, Sept. 27 during the Wine Industry Financial Symposium at the Napa Valley Marriott in Napa, California.

This is the 25th anniversary of the symposium, which examines all financial, investment, economic and business issues of the wine industry.

“The wine industry has clearly been energized by the millennial generation,” Smiley said.  “These are young people whose grandparents mostly drank spirits and whose parents were the first generation to regularly bring wine to the dinner table.

“The millennials, many of whom are foodies, are eager for new experiences related to food and wine and to share their discoveries via social media, he said. “The wine industry has captured their attention and now must retain it by keeping wine exciting through sophisticated marketing and communications.”

The results from both of the UC Davis surveys are available at: http://bit.ly/winefuture2016

The 14th annual wine executives survey reflects the opinions and projections of the heads of 27 companies. These firms included 17 California wine producers, one Washington State producer and one Italian producer; plus seven wine marketers and one vineyard-investment company.

Asked if they were preparing for a recession following the recent years of economic growth, most respondents remained confident in the health of the industry, and some said they were even preparing for continued growth. Others noted that they were fine-tuning their businesses by diversifying their portfolios to include a better balance of luxury and economy brands of wine.

Although they remain optimistic, some respondents also reported that they are streamlining their operations by downsizing wine inventories, strengthening their supply chain and mechanizing to reduce labor expenses.

Factoring in climate change and water availability, the wine executives said they are purchasing only vineyards with good access to water; choosing vigorous, water-efficient rootstocks; and investing in technology to minimize water use in the vineyard and winery.

Some are using rainwater catchment and storage systems and installing wastewater treatment equipment that enables their facilities to use winery wastewater for vineyard irrigation.

Anticipating that climate change will intensify in the coming years, some of the wine executives said that they are now looking outside of California to Oregon and Washington for vineyard development and to Chile, Argentina and Australia for sourcing bulk wine.

The survey respondents predicted that an improving economy and increased direct-to-consumer sales would have the greatest positive impacts on California wine sales during the next three years. And they projected that labor shortages, followed by increased costs for inputs, would have the greatest negative impacts on California wine sales during that same period.

For the past 17 years, the Graduate School of Management and Department of Viticulture and Enology have partnered on the UC Davis Wine Executive Program, an executive education program that blends the business and science of winemaking. The next program will be held March 26-30, 2017, at UC Davis.