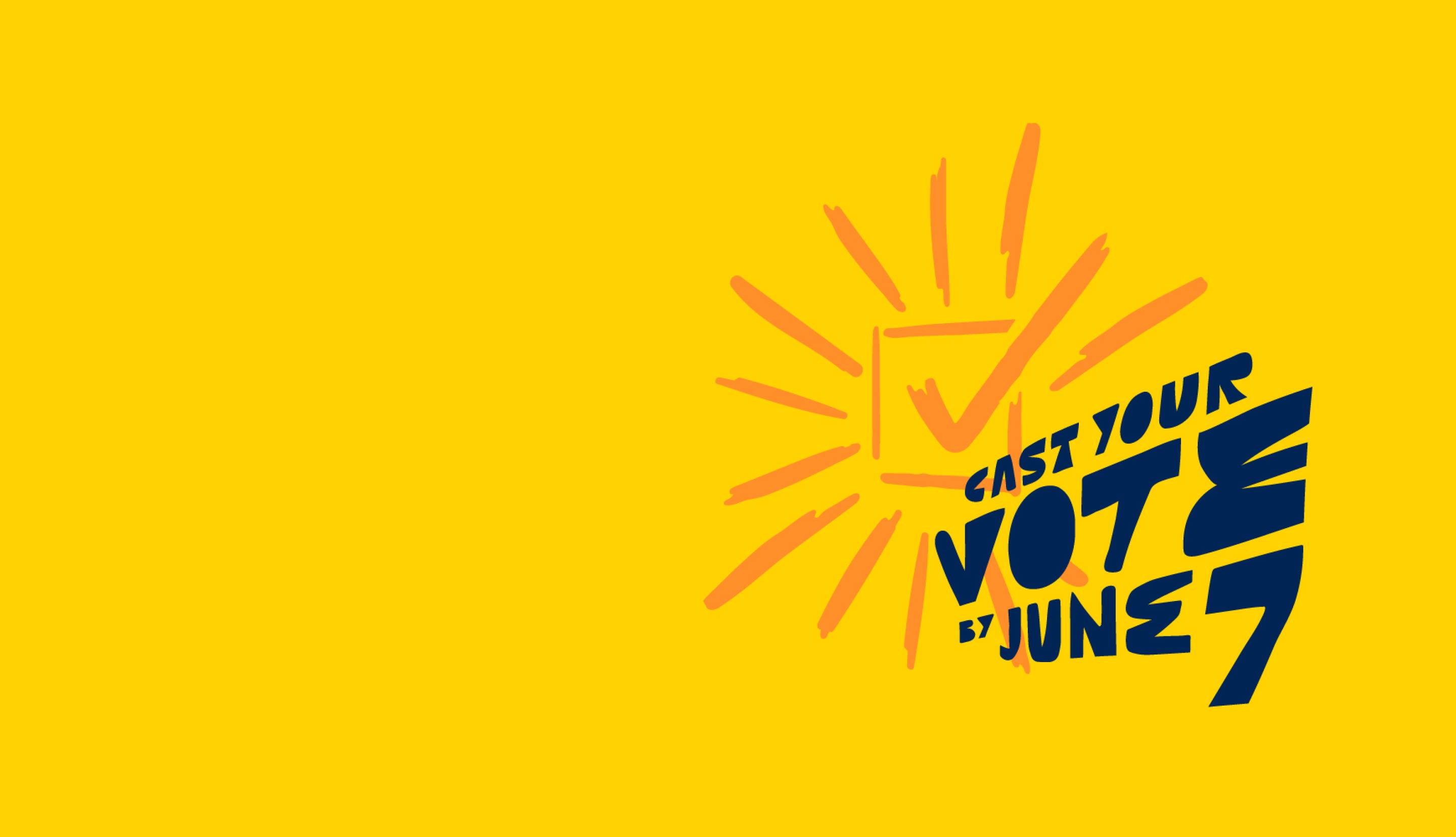 There are more ways than ever to cast your ballot. Vote early, by mail or at the polls on Election Day — and make your voice heard! 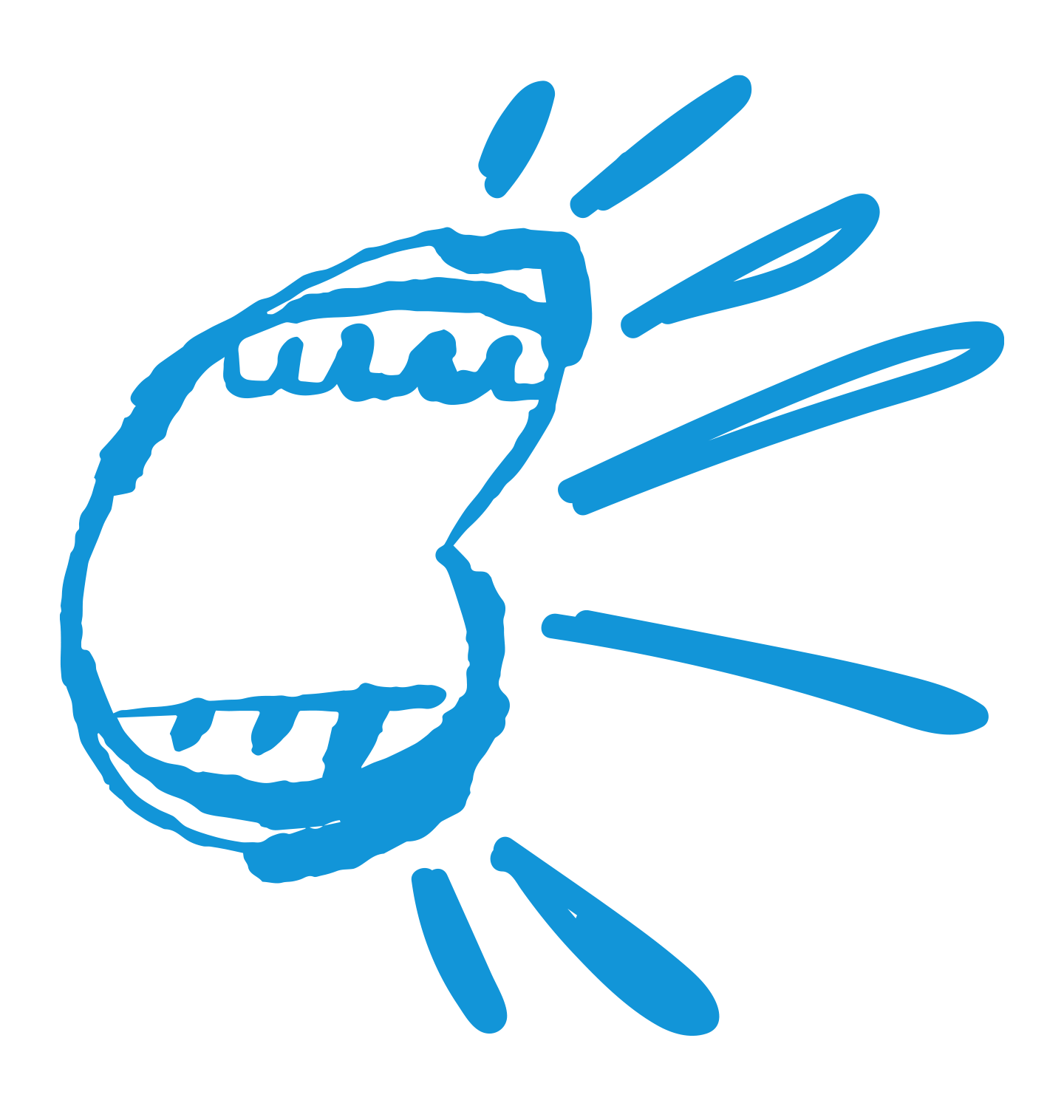 Voting by mail is safe and secure. And if you’ve registered in California, you’ll automatically receive a vote-by-mail ballot with prepaid postage.

Just fill it out, sign it and return it one of these ways:

Not a California resident? Learn how to vote by mail in your state.

If you’ve moved or returned home from school during the pandemic, you may need to update your address.

California’s made voting easier than ever. Here are your options. 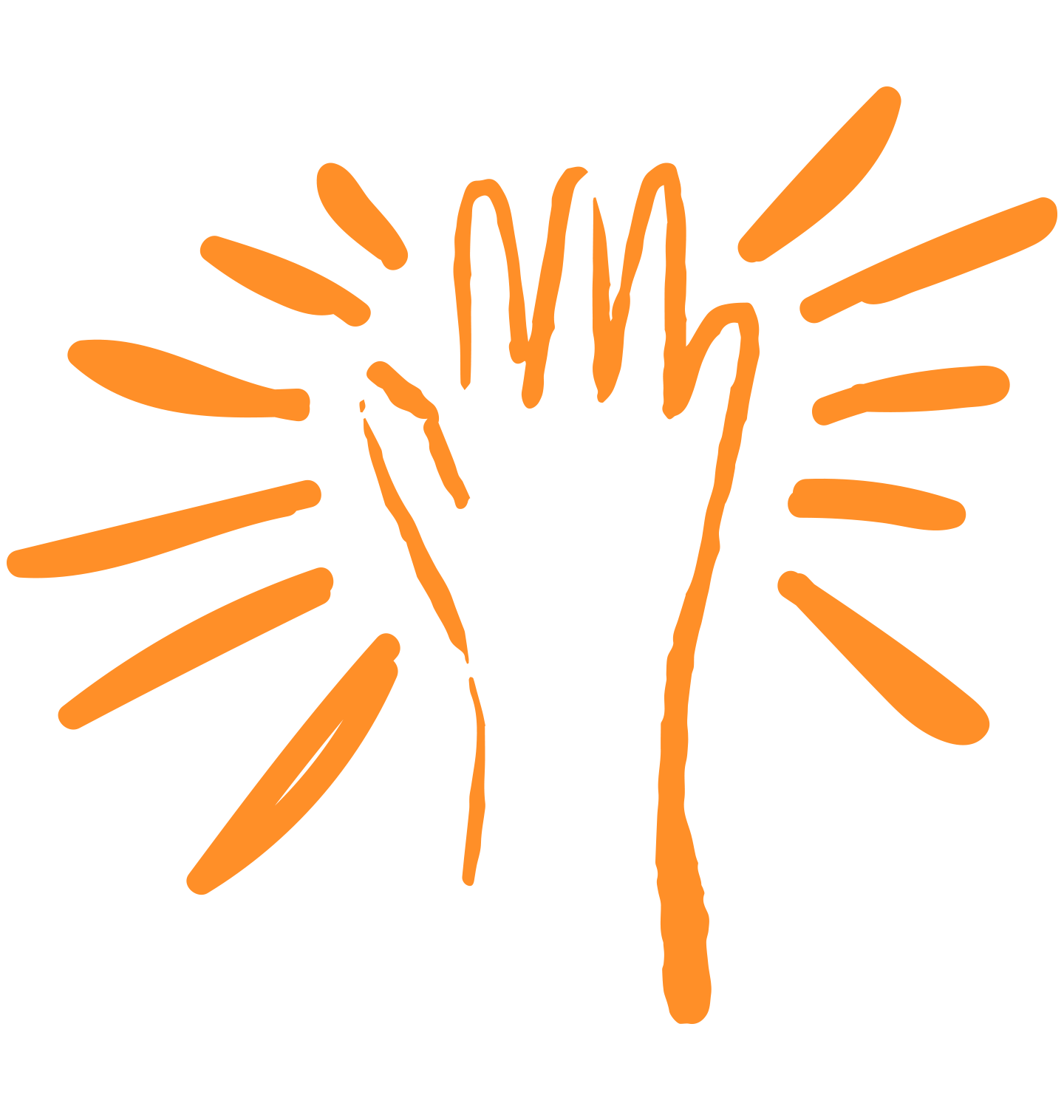 Make a promise to vote by Election Day and invite your friends to join you. Accountability is key to getting out the vote.

Sign up here for reminders, info and updates to help you get to the polls.

What's on your ballot?

Along with candidates for office, you’ll also have the chance to weigh in on issues that directly affect your community.

Brush up on the ballot

Volunteer to help at the polls

Get CA elections and voter information

Not a CA voter? Find information on your state