The 10 biggest (non-COVID!) science stories you might have missed in 2020

2020’s news cycle was dominated by COVID-19 stories, and for good reason: It’s been a year like no other. However, there were plenty of groundbreaking discoveries in 2020 that didn’t get the spotlight they deserved. These stories would have been big news in any other year, but were often overshadowed by the pandemic. Here’s some of what you may have missed while you were busy washing your hands.

Mosquitos are the deadliest animal known to mankind, causing over a million deaths per year. But a new mosquito control method — validated by UC Berkeley researchers this summer after a trial in Indonesia — cut dengue infections by 77 percent. Mosquitoes infected with the bacteria Wolbachia were unable to pass dengue on to people, but were otherwise unaffected. The breakthrough has the potential to scale to cities around the globe, helping to eradicate not just dengue, but other virus-borne diseases like Zika and yellow fever.

2. A paradigm shift in resilience to Alzheimer’s

Two-thirds of those diagnosed with Alzheimer’s disease are women, but contrary to longstanding dogma, women are actually less vulnerable to the disease than men, according to research by UC San Francisco neuroscientist Dena Dubal. Her research found that the double X chromosome provides some protection against the disease, which explains why women survive Alzheimer’s longer and with less severe symptoms than men. Dubal’s groundbreaking findings provide new avenues for increasing resilience to Alzheimer’s and other neurodegenerative disorders.

3. Determining the amount of matter in the universe

A major goal in cosmology is to precisely measure the total amount of matter in the universe, a daunting exercise for even the most mathematically proficient. A team led by UC Riverside scientists has now done just that. Using a technique to assess the mass of galaxy clusters, they determined that matter makes up just 31 percent of the total amount of matter and energy in the universe, with the remainder consisting of dark energy.

4. A new approach to gene therapy

A UCLA-led research team has developed a technique for delivering DNA into stem cells and immune cells safely, rapidly and economically. It could be a game-changer for creating gene therapies for people with cancer, genetic disorders and blood diseases. Current genetic therapies take months to produce and can cost hundreds of thousands of dollars for a single treatment. Researchers hope this new method could eventually be performed at a patient’s bedside, and for a fraction of the cost.

5. A blood test for cancer

A UC San Diego researcher was part of an international team that has developed a blood test that can detect whether an individual has one of five common types of cancers, up to four years before the condition can be diagnosed with current methods. The test detects stomach, esophageal, colorectal, lung and liver cancer. The blood test can even diagnose cancer among patients who are asymptomatic. The ultimate goal, researchers said, is to have these kinds of blood tests performed during routine annual checkups.

A study from UC Santa Barbara shows that a small percentage of industrial facilities emit the majority of toxic pollution year after year. The pattern holds true even within specific industries, with a handful of facilities producing the majority of toxic pollution from that industry in any given year. The research has significant implications for the regulation of pollution, suggesting that major reductions in pollution could be achieved by focusing on the relatively small number of facilities that do the most harm.

It’s hard to believe that the news around the massive outbreak of lung injury linked to vaping was only a year ago. Vitamin E oil was initially thought to contribute to this life-threatening problem, but early results from a UC Irvine study point to the nickel-chromium alloy heating elements in e-cigarette devices instead. The results were so impactful that scientists released the initial findings early to alert electronic cigarette users.

About 4.5 billion people around the globe do not have access to adequate sanitation, and what they do have — typically pit latrines and lagoons — are responsible for widespread illnesses and a portion of the greenhouse gases that are warming the planet. UC Merced professor Rebecca Ryals has a solution that not only increases safety, sustainability and jobs, but reduces greenhouse gas emissions and waste-borne illnesses while producing an effective fertilizer for agriculture. The answer? Composting.

9. An opportunity for conservation on a global scale

Here’s a little ray of sunshine in 2020: Roughly half of Earth’s ice-free land remains without significant human influence, according to a study from a team of international researchers led by UC Davis. “The encouraging takeaway from this study is that if we act quickly and decisively, there is a slim window in which we can still conserve roughly half of Earth’s land in a relatively intact state,” said Jason Riggio, a lead author of the study and a postdoctoral scholar at the UC Davis Museum of Wildlife and Fish Biology.

If you are unable to fall asleep until after 2 a.m. and have difficulty waking up in the morning, you may have a genetic mutation that throws off the timing of your biological clock, causing a common sleep syndrome known as delayed sleep phase disorder. Most of the mutations that alter our biological clocks are very rare, but this one is surprisingly widespread. A UC Santa Cruz study revealed the molecular mechanisms involved. 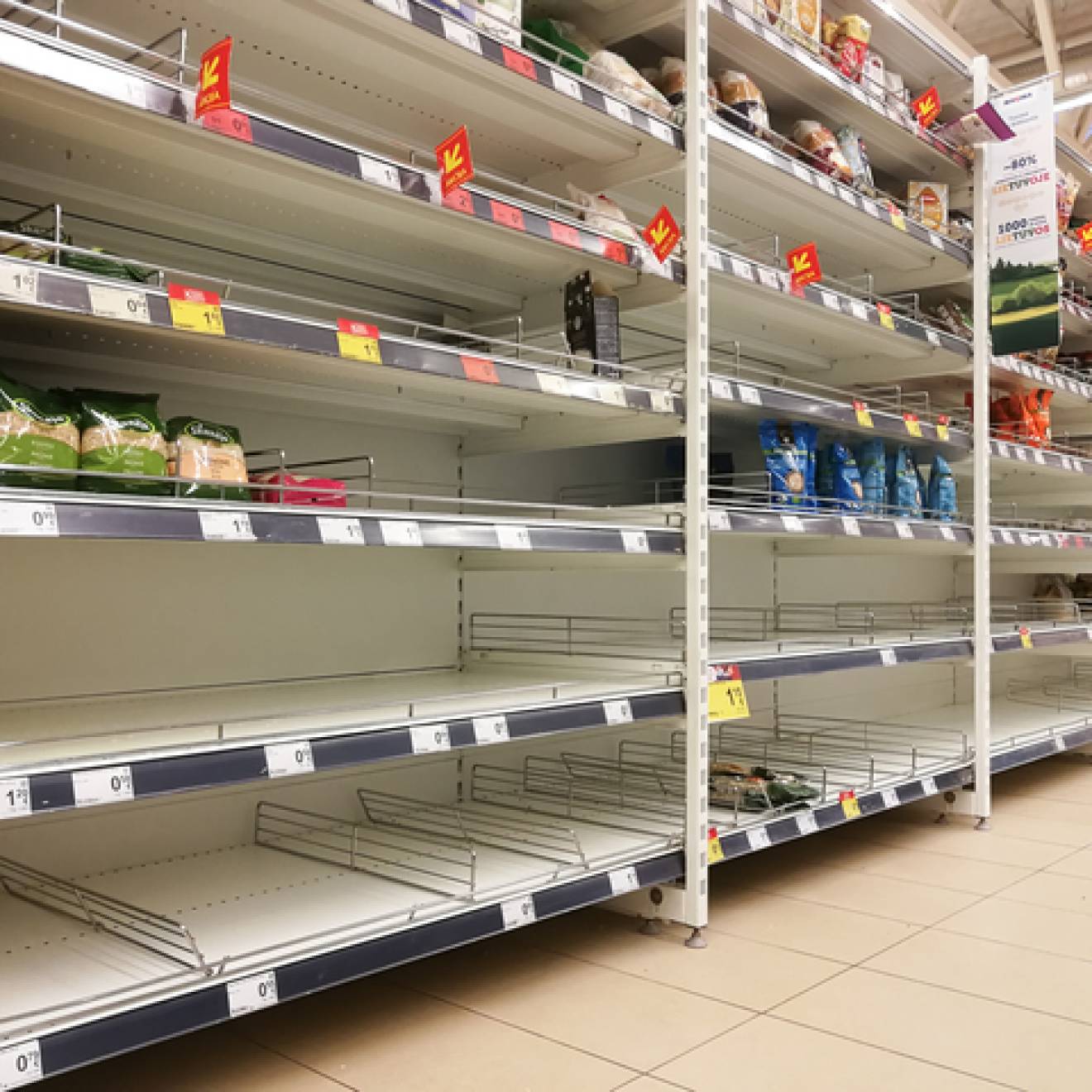 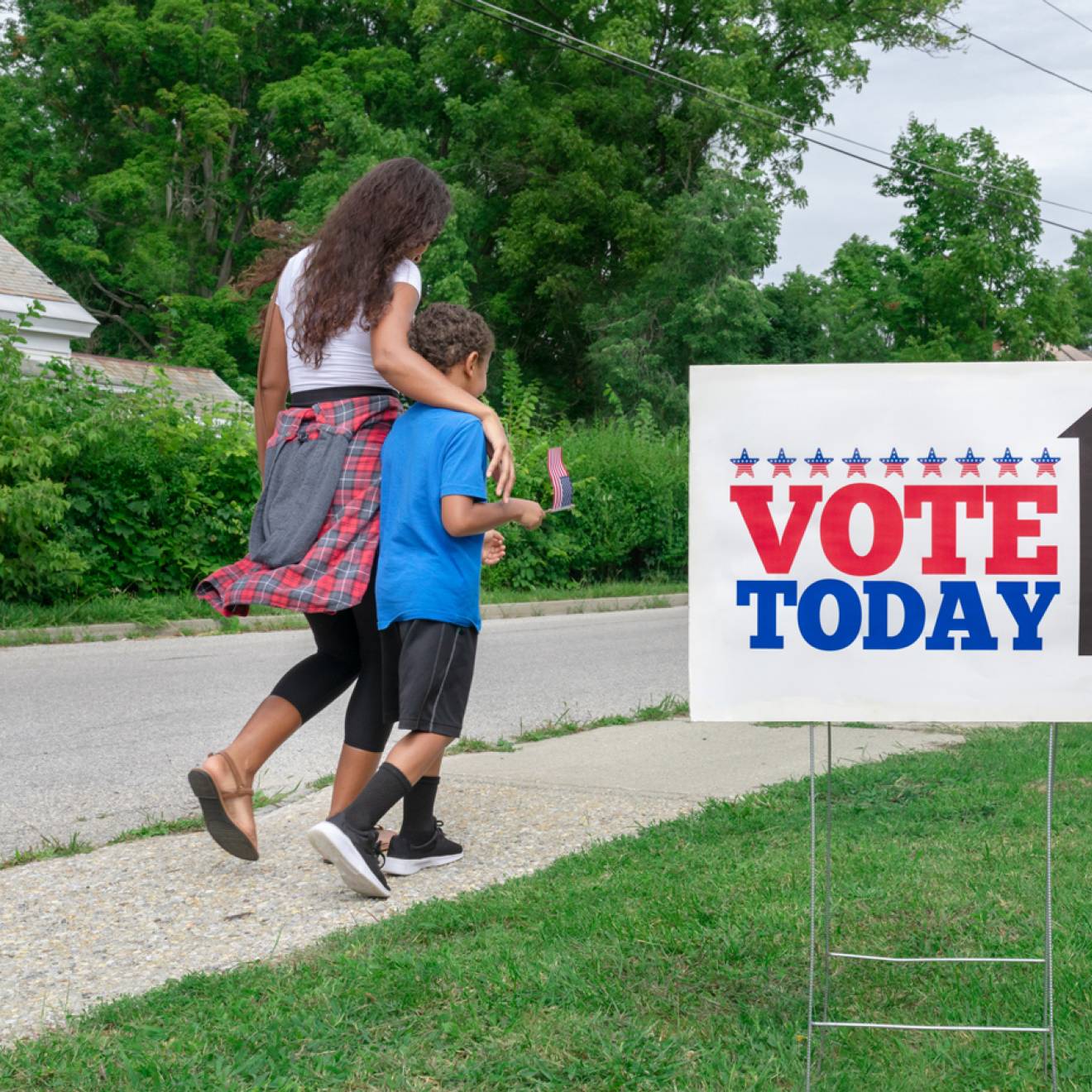