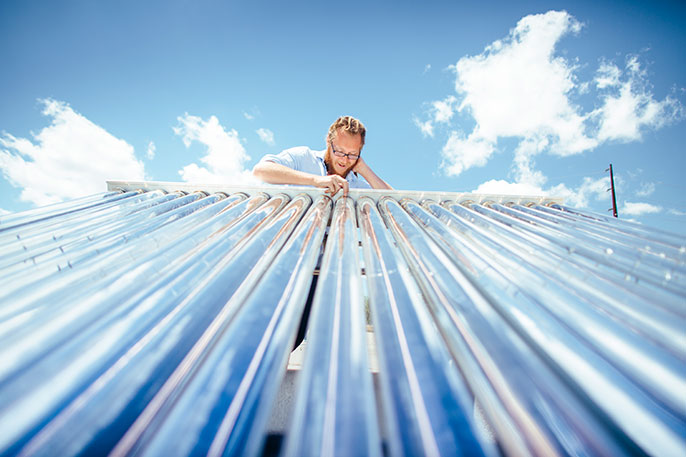 The University of California has its role as a force of innovation validated by Reuters — the UC system is ranked 13th in the media firm's top 100 list of innovative universities worldwide.

UC and the other institutions on the list are known for most reliably producing original research, creating useful technology, and having the greatest economic impact. One example: The UC system is one of the leaders in direct investment in startups, Reuters noted. "It has various incubators and accelerators on its campuses, and has established a $250 million venture capital fund, as well as campus-based seed funds for prototypes."

While UC has a long history of leadership in inventions and patents, in recent years technology transfer officials have had to develop more expertise in starting companies. "Part of our role is increasingly supporting the creation of new businesses," says William Tucker, UC's executive director for innovations, alliances and services.

Reuters' criteria for the list focused on academic papers, which indicate basic research performed at a university, and patent filings, which point to an institution's interest in protecting and commercializing its discoveries. UC produced the most patents in 2014 of any university system, and UC research spawned 1,769 inventions in 2014 — an average of nearly five a day.