And now, the winner of the Ig Nobel Prize ... 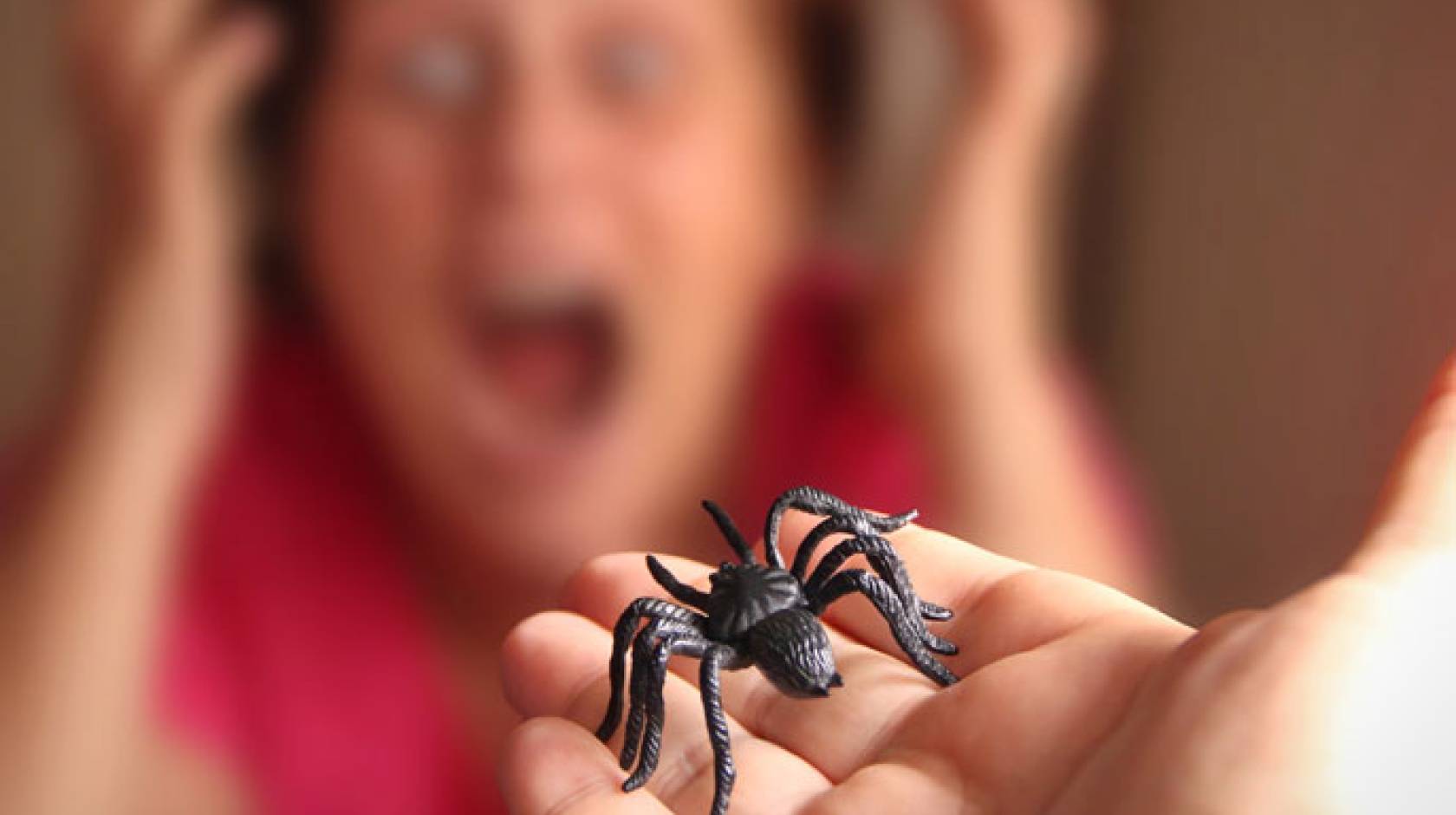 People who research insects for a living are just like us — totally creeped out by spiders. This is the finding of a paper that earned retired UC Riverside spider expert Richard Vetter a 2020 Ig Nobel Award.

Many know of the prestigious Nobel Prize, awarded to scientists for making substantial contributions to society. Lesser known is the humorous Ig Nobel Prize, typically presented at Harvard University in parody of the Nobel.

Since 1991, the Ig Nobel has been awarded for scientific or medical research that “first makes you laugh, then makes you think.”

Inspiration for the study came from multiple experiences Vetter had with other entomologists who expressed varying levels of revulsion toward spiders, which he found curious. He recalls one such interaction with a graduate student from Missouri as being particularly memorable.

“I was on campus doing a study that involved boxes containing live spiders. I opened one of them and it was like a cartoon,” Vetter said. “Even though I was a good 6 feet away from her, she took off and I saw a cloud of dust, like she vaporized. And she wasn’t the only one. I kept running into people like this.”

Amongst the findings of the study were specific traits that entomologists particularly disliked about spiders, despite other insects having similar traits. These included the way spiders move, their speed, unexpected appearances, ability to bite and many legs.

One respondent who works with maggots explained the seeming paradox of her profession and her arachnophobia saying, “maggots don’t sneak up on you and jump in your hair,” and that she would, “rather scoop up a handful of maggots with an ungloved hand,” than touch a spider.

The paradox of insect scientists disliking spiders is further explained by the age at which arachnophobia often takes hold. “It usually sets in between the ages of 4 and 10,” Vetter explained, “long before people usually decide they’re going to become entomologists.”

Vetter says he is “extremely ecstatic” to have been awarded the Ig Nobel for this work and said, “it is a true honor, and something to add to my resume.” He also notes that now, UCR has winners of two Nobel prizes as well as one Ig Nobel.

The awards are organized via the Annals of Improbable Research, a magazine devoted to scientific humor that spoofs traditional academic journals.

This year the ceremony was hosted entirely online. In keeping with tradition, genuine Nobel laureates presented the prizes. One of the laureate presenters, Andre Geim, was awarded an Ig Nobel 10 years before he received a Nobel.

Given the satiric nature of the prize, emcee and Ig Nobel founder Marc Abrahams closed the ceremony as he always does, with the words: "If you didn't win a prize — and especially if you did — better luck next year!" 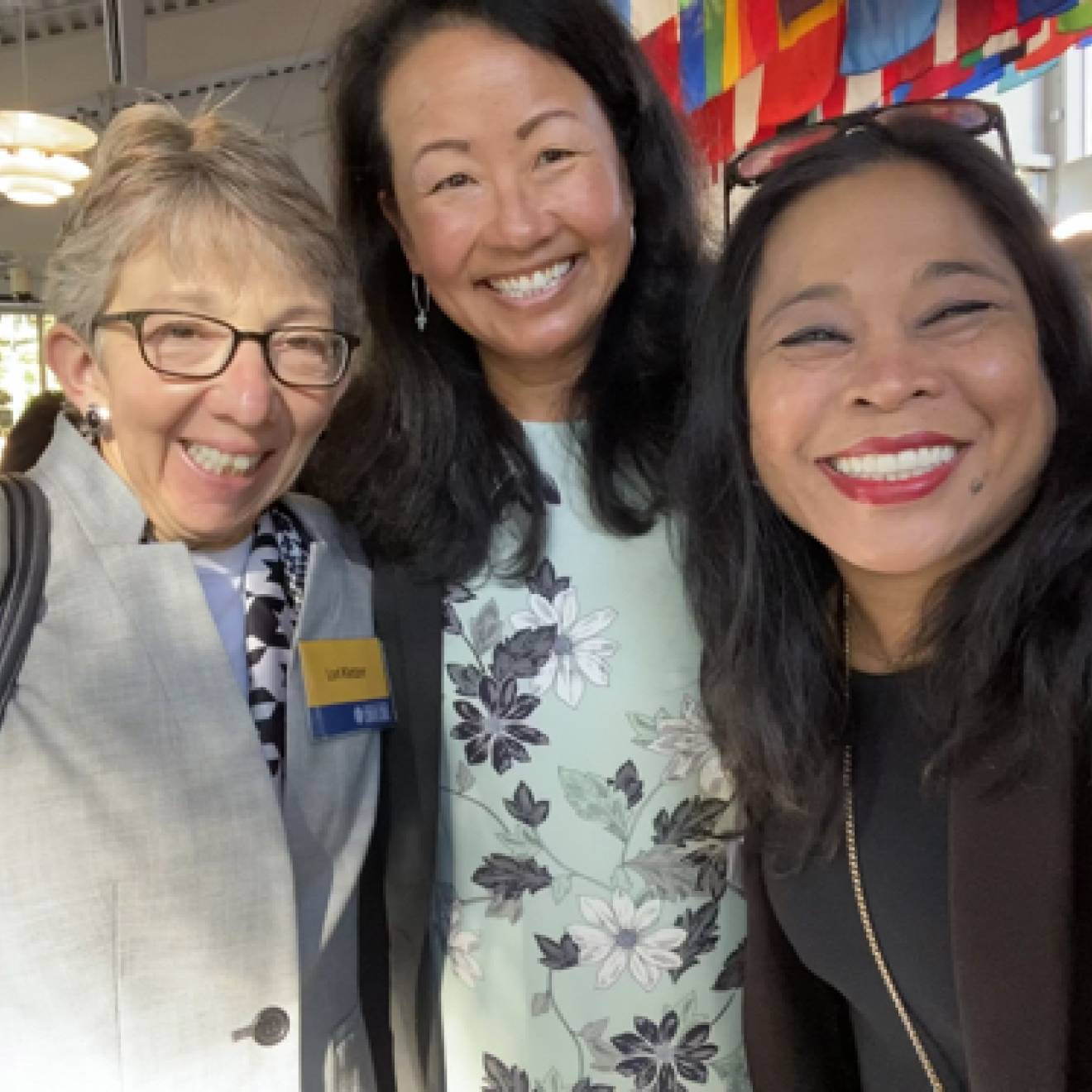 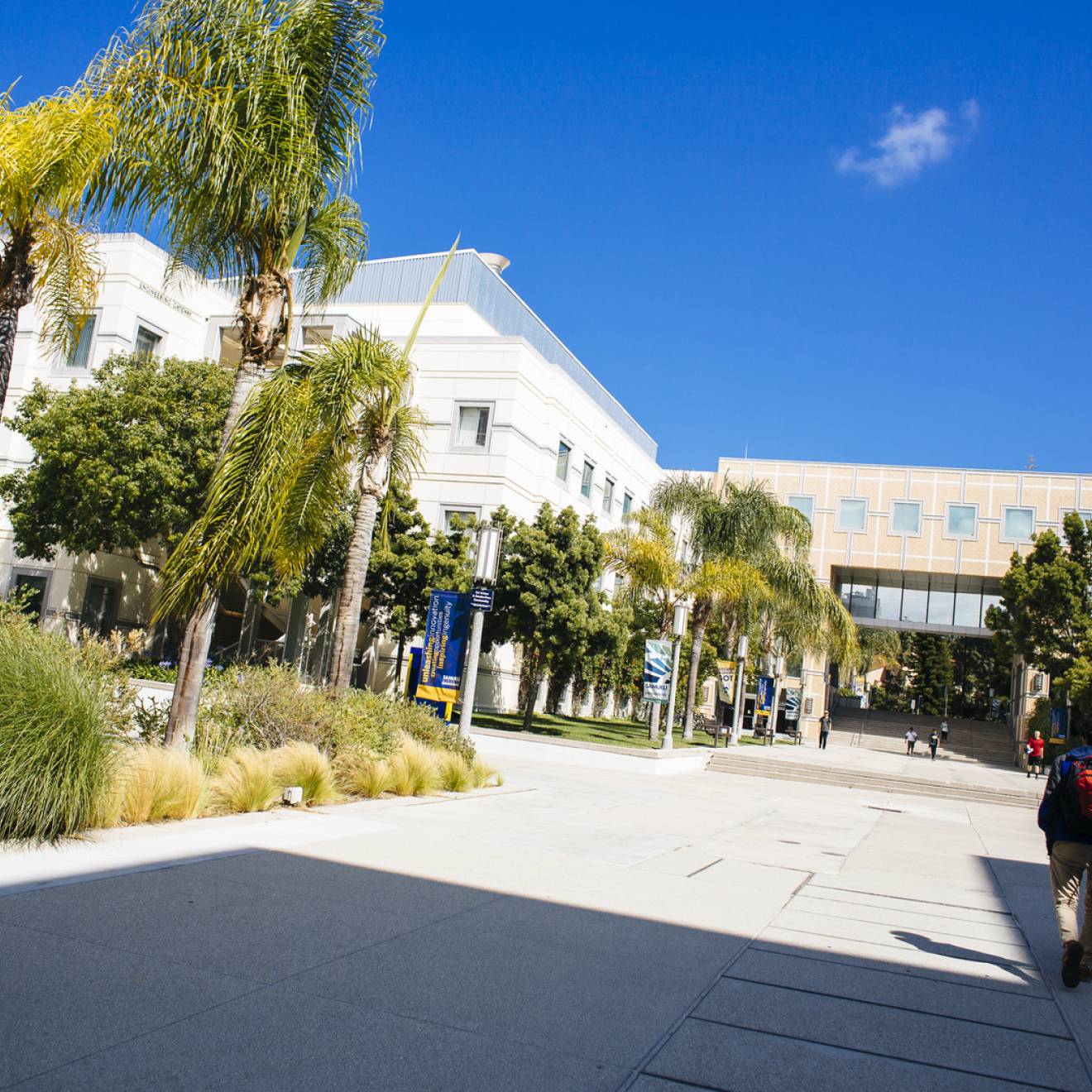