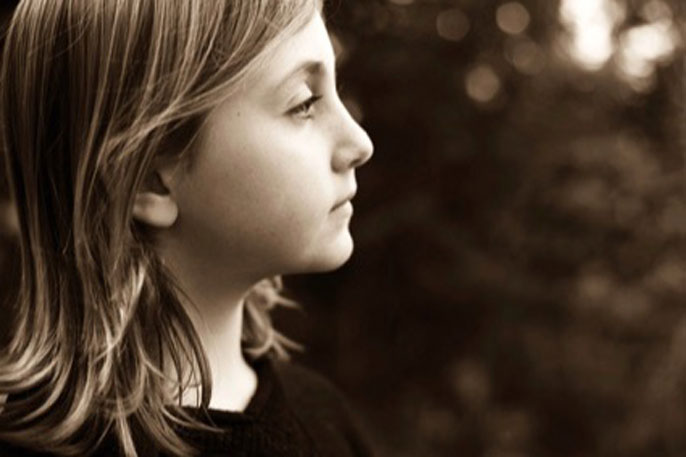 A new paper is pushing back hard on the notion that people with autism are not interested in socializing.

The paper, “Being vs. appearing socially uninterested: Challenging assumptions about social motivation in autism,” questions the widespread assumption that the primary reason for autistic people's unusual behaviors is that they are not socially motivated. Rather, the authors suggest, their social signals are misunderstood — an insight the authors believe could open the door to more effective interventions.

Focusing on what autistic people have to say about their own experiences, the authors explore four behaviors that are common among people with autism — low eye contact, infrequent pointing, repetitive movements, and echolalia, which is the verbatim repetition of words and phrases — and offer alternative explanations for each behavior.

"We believe the most effective interventions will involve teaching both autistic and non-autistic people to recognize each other’s social signals, rather than insisting that autistics behave like non-autistics do," said Jaswal.

A longing for social connection

Many autistic people express a deep longing for social connection, according to Akhtar and Jaswal, who illuminate alternative explanations for why autistics behave in ways that non-autistics interpret to mean they are socially uninterested.

Low eye contact could be because some autistics say they find it hard to pay attention to what someone is saying while looking at them, according to the authors. “Ironically, not looking someone in the eye may actually mean that they are trying very hard to pay attention and to participate in the conversation even though it can get interpreted in the opposite way,” Akhtar said.

When it comes to infrequent pointing, Jaswal said lots of autistics have explained — and research supports — that they experience difficulty in getting their body to do what they want it to do.

"In the case of pointing, they might want to share something interesting with someone else, but simply cannot put together or carry out the complex motor plan that’s needed to do that," he said.

Many people engage in repetitive movements like tapping their feet or twirling a pencil when they're anxious or bored, regardless of whether they have a diagnosis of autism, the authors pointed out. Some autistics explained that they find these behaviors comforting and in some cases simply cannot stop doing them even though they know others may perceive them as odd, they said.

Similarly, autistics and non-autistics use quotes from movies and television to communicate something about a situation. When the meaning of a given instance of echolalia is not immediately obvious, that doesn’t mean there is no meaning, Jaswal and Akhtar said. Indeed, echolalia can represent a profound way of trying to connect with other people. In an account described in the paper, one autistic boy repeated, 'Chicken Little thought the sky was falling, but the sky is not falling,' when his mother was despondent over the death of a friend.

The assumption that autistic people’s unusual behaviors indicate diminished social motivation has had profound and often negative effects on the ways they are studied and treated, according to the authors. Akhtar and Jaswal challenge that assumption and call for the consideration of alternative explanations.

"Hearing from autistic people themselves upends much of the conventional thinking. We need to take what they say seriously," said Akhtar. "Many of them express a deep desire to interact with other people. We need to consider alternative explanations for unusual behaviors, and be open to the possibility that autistic individuals may express their social interest in idiosyncratic ways."