California could get wetter this century 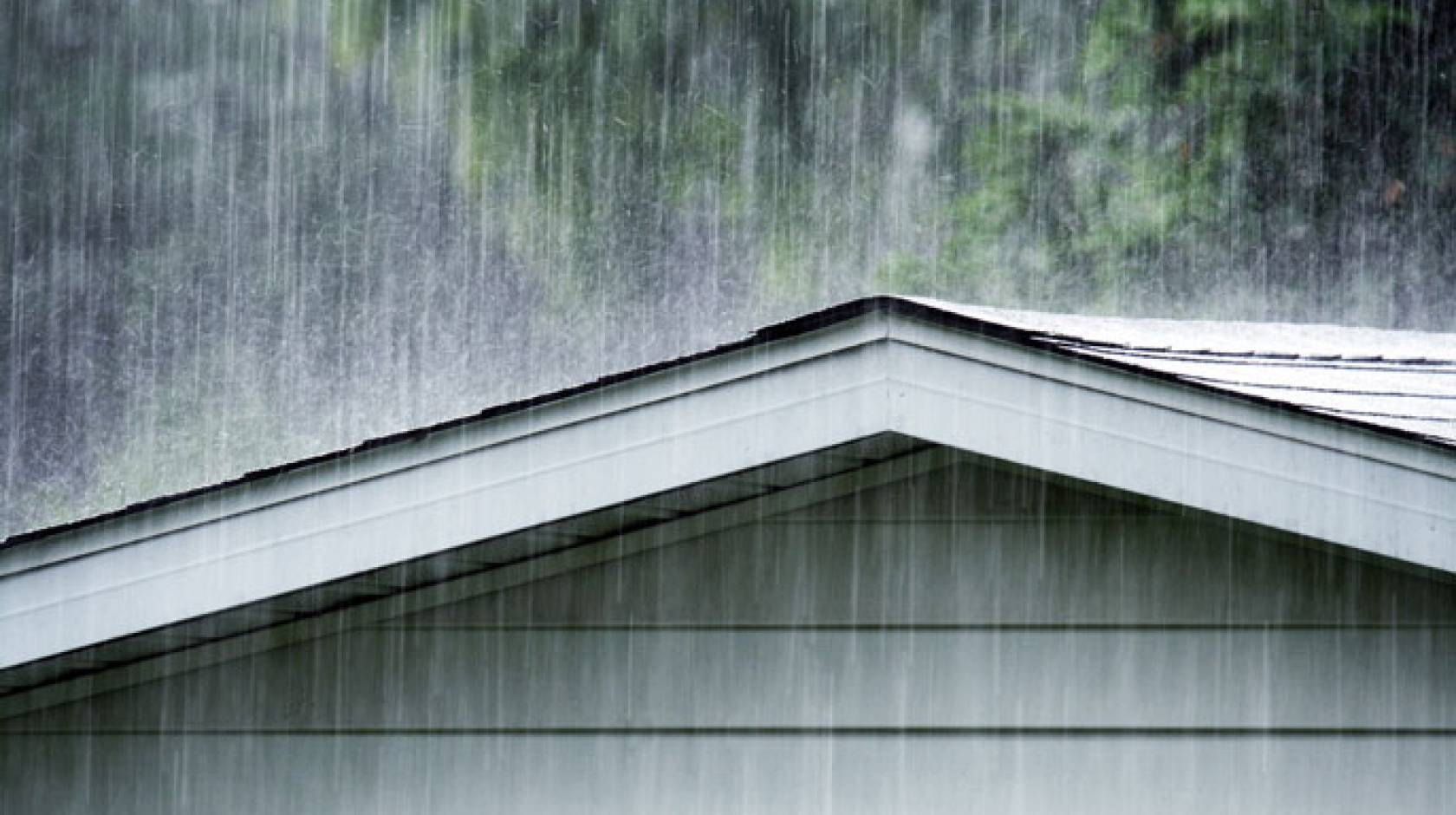 Under business-as-usual greenhouse gas emissions, climate models predict California will get warmer during the rest of the century and most also predict the state will get drier.

But, new research, published in the journal Nature Communications, predicts that California will actually get wetter. The scientists from the University of California, Riverside predict the state will get an average of 12 percent more precipitation through the end of this century, compared to the last 20 years of last century.

All these percentages are in comparison to data from the Global Precipitation Climatology Project observed between 1979 and 1999.

“Most previous research emphasized uncertainty with regards to future precipitation levels in California, but the overall thought was California would become drier with continued climate change,” said Robert Allen, an associate professor at UC Riverside and one of the authors of the paper. “We found the opposite, which is quite surprising.”

The past uncertainty as to whether California would get more precipitation in the future was due to several factors, including year-to-year variations in individual weather events, shortcomings in models and because California lies within a transition zone, where northern parts of the state are expected to become wetter and southern portions are expected to be drier.

Allen, a faculty member in the Department of Earth Sciences, and Rainer Luptowitz, a graduate student working with Allen, analyzed 38 climate models developed around the world to reach their conclusions.

They found that warming in the tropical eastern Pacific Ocean sea surface temperatures, an area about 2,500 miles east of the international date line, is the main reason for the predicted increase in precipitation levels.

“Essentially, this mechanism is similar to what we in California expect during an El Nino year,” Allen said. “Ultimately, what I am arguing is El Nino-like years are going to become more the norm in California.”

But, Allen cautions that prediction of an El Nino-like year is no guarantee of a more wet winter in California. The 2015-16 winter was an example of that. Many other climatic factors must be considered.