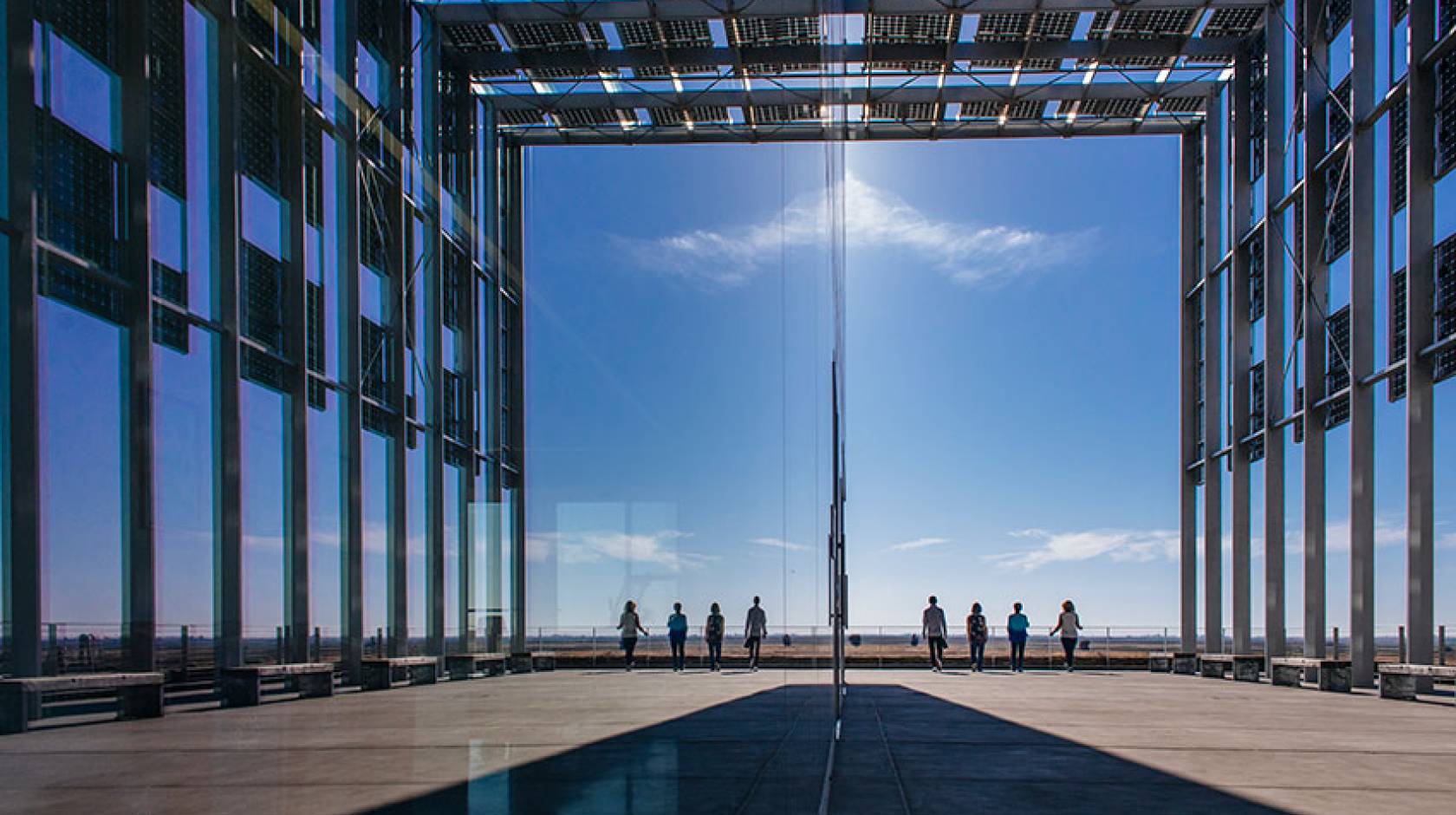 The University of California is a major contributor to the state’s prosperity, generating $82 billion in economic activity per year and supporting more than half a million jobs, according to an independent economic analysis released this week.

Beacon Economics evaluated UC’s fiscal impacts on California and found that university activities in education, health care, research and public service create economic benefits in every corner of the state. Among the key findings:

“UC’s economic ripple effect is so large that it touches every region in the state, including those without a campus or medical center,” said UC President Michael V. Drake, M.D. “Beyond economic impact, the University’s contributions in health, innovation and social equity are even more important to the lives of Californians.”

The report, “The University of California Economic, Fiscal and Social Impact Analysis,” for the first time includes an analysis of UC’s social impact on the state as well as its economic and fiscal contributions.

“The report underscores UC’s remarkable power to fuel California’s leadership in numerous economic sectors while stimulating equity and opportunity across social and ethnic groups,” said John A. Pérez, chair of the UC Board of Regents. “The University’s impact is truly transformative and far-reaching.”

The economic impact study reaffirmed UC as a world leader in innovation, producing an average of five inventions per day. In fiscal year 2019, UC received over 500 patents, bringing the University’s total to over 5,000 active U.S. patents and nearly 6,000 foreign patents. This reputation for excellence attracted nearly $6 billion in federal, state and private research awards to the University in fiscal year 2019 alone.

“UC researchers are tackling some of the state’s most urgent problems with ingenuity and innovation, bringing to bear solutions in various fields from hydrology to artificial intelligence and energy sustainability to entertainment,” said Theresa Maldonado, Ph.D., UC’s vice president of Research and Innovation.

University of California Health (UCH) is an integral part of the state’s health care delivery system as a driver of medical breakthroughs, a leading source of California health care professionals and an economic engine in its own right.

“The academic health centers and health professional schools of UCH are a pillar of California’s health care system,” said Dr. Carrie L. Byington, executive vice president of University of California Health. “The pandemic has underscored the vital role that UCH plays in the health and well-being of all Californians, in addition to its substantial economic impact.”

At the onset of the pandemic, UCH hospitals quickly began in-house testing for SARS-CoV-2, implemented surge plans that increased capacity by nearly 40 percent and initiated hundreds of research projects and clinical trials focused on COVID-19.

By the end of 2020, UCH had performed more than 400,000 tests for its patients and hundreds of thousands more for public health agencies, nursing homes, first responders and other hospitals. UCH participation in clinical trials led to emergency use authorization of the Pfizer and Moderna vaccines.

A UC education contributes to closing the economic opportunity gap, according to the study. Roughly 40 percent of undergraduates are the first in their family to attend college, and 37 percent are from low-income families. Remarkably, within six years of graduation, most first-generation UC graduates earn more than their parents, and most low-income graduates earn more than their parents in just five years.

High student debt is a pronounced economic problem often hitting those who can least afford it. However, nearly half of California residents who enter UC as freshmen graduate without any student debt. Almost 60 percent of California residents enrolled at the University have all their tuition and fees covered by financial aid, according to the study.

Through its Agriculture and Natural Resources (ANR) Division, which has offices in every county, the University provides research and education in agriculture, natural resources and nutrition. ANR also provides leadership and growth opportunities for the state’s youth through programs like 4-H.

In fiscal year 2019, ANR generated 24 ideas that led to patents and offered more than 40,000 educational events across California on topics such as drought, climate change and invasive species. To date, ANR has certified over 5,900 UC Master Gardeners. These volunteers assist home gardeners and community organizations with up-to-date information and helping hands. In 2019, they volunteered nearly half a million hours, valued at roughly $15 million.

ANR partners with state and federal agriculture and social services agencies to manage two statewide nutrition education programs: the California Expanded Food Nutrition Program in 24 counties and the CalFresh Healthy Living Program in 31 counties. In 2019, these programs shared valuable information about healthy lifestyle choices with tens of thousands of Californians of all ages. 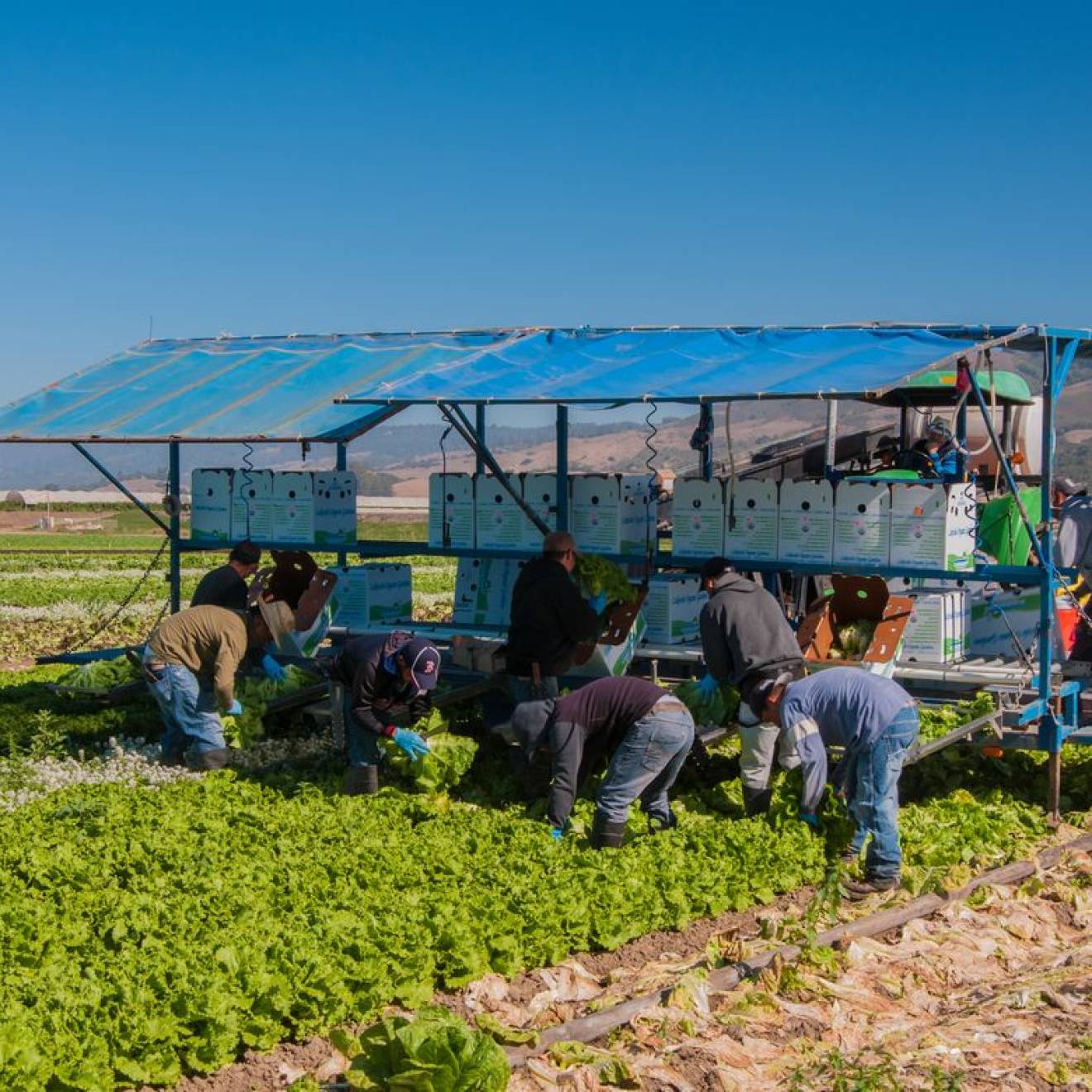 Research produced by those in the California Environmental Legislation and Policy Clinic has influenced proposed legislation. 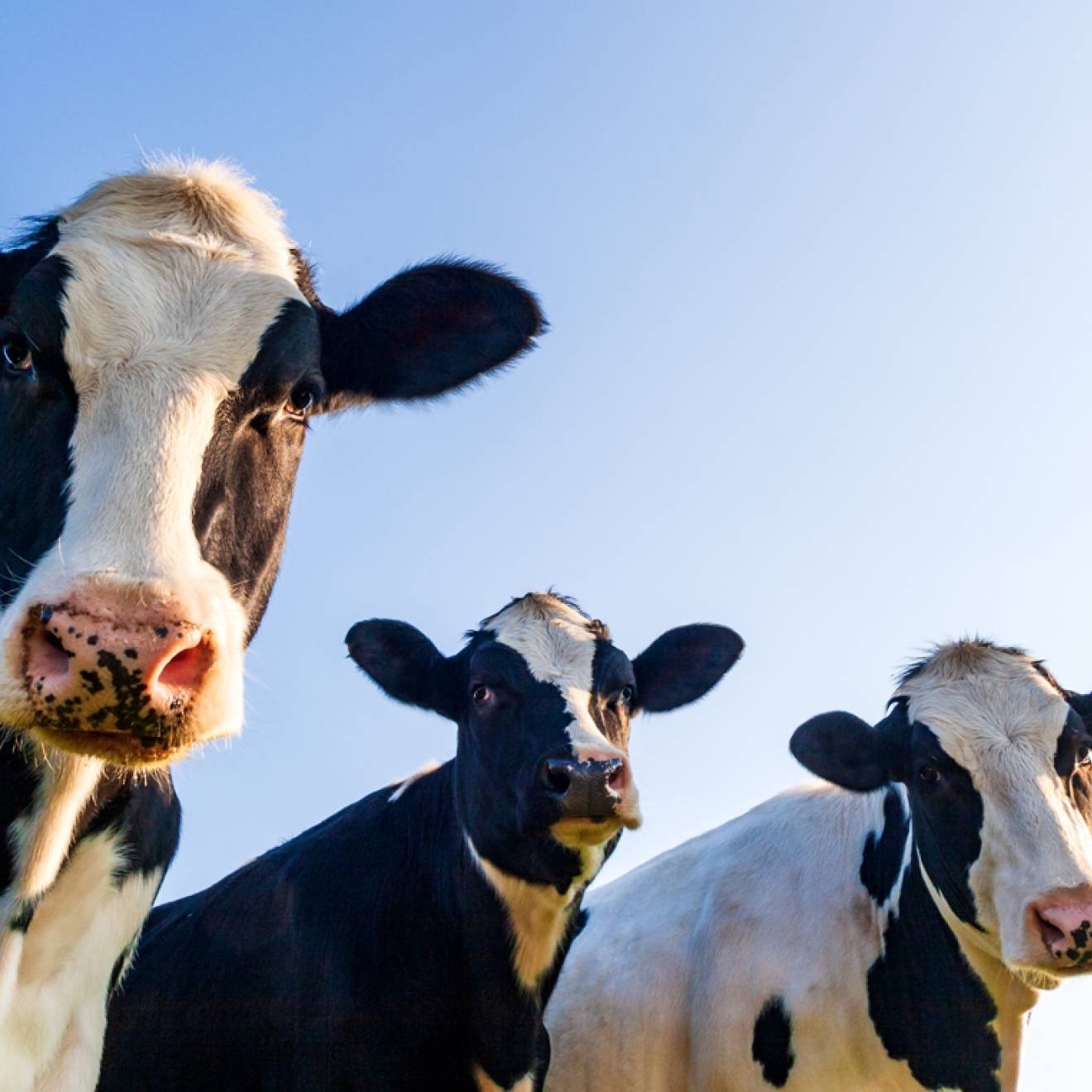