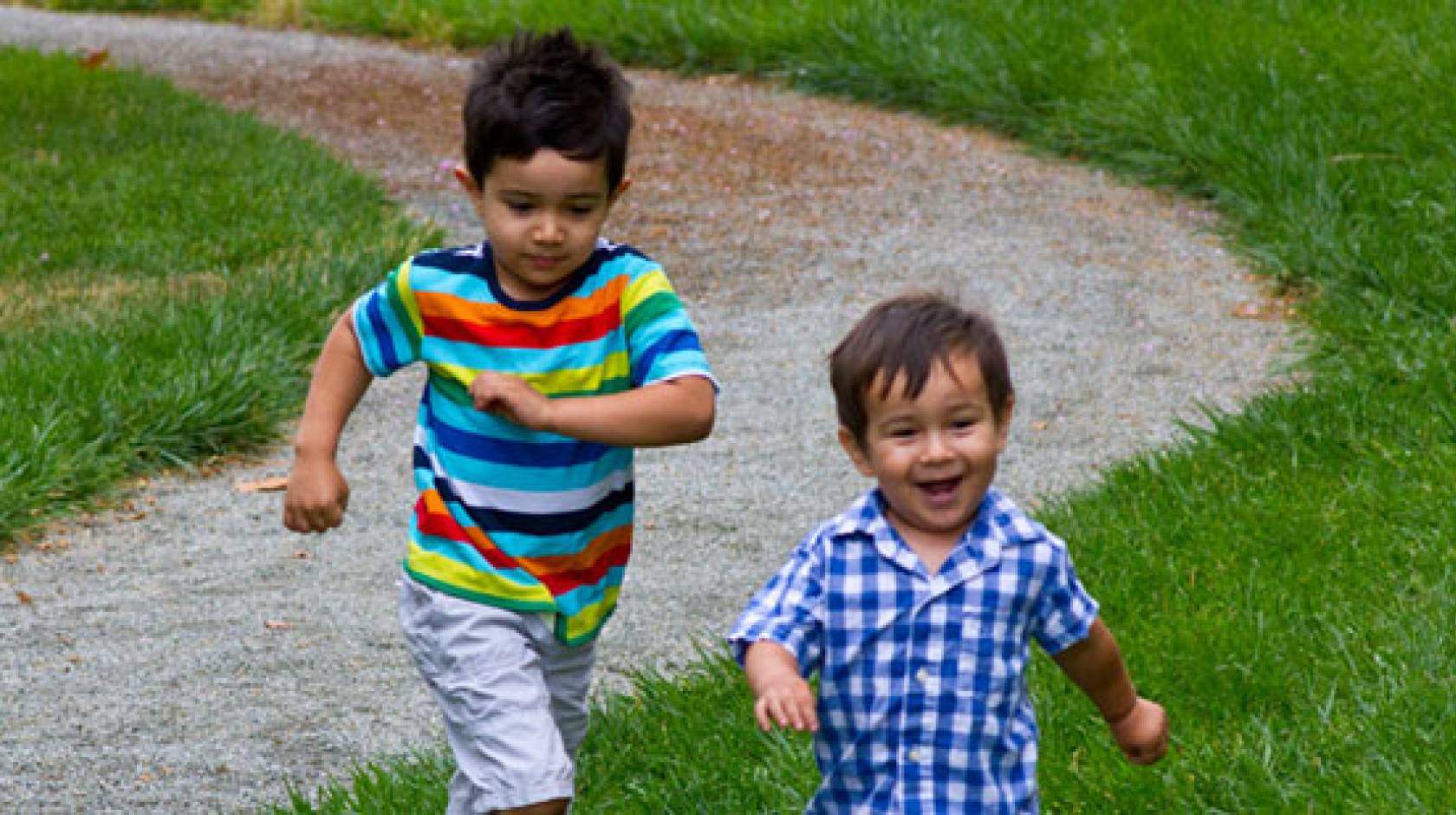 A large study by researchers with the UC Davis MIND Institute has found that a gene whose role is to suppress cellular damage from environmental stressors is nearly twice as likely to be defective in children with autism spectrum disorder (ASD), and that the deficit is also present in their fathers.

The correlation is particularly high among children with more severe ASD, a developmental disorder whose hallmarks are communication and learning delays and often intellectual disability. The study is published online in Pediatrics, the journal of the American Academy of Pediatrics.

“In the presence of  some type of environmental stressor, the tumor suppressor p53 stops cell division to allow the repair of damaged  DNA ,” said senior study author Cecilia Giulivi, professor and director of the Redox Biology Lab at UC Davis, and an affiliate of the MIND Institute.

Developmental abnormalities have been observed in p53-deficient mice, and altered p53 and p53-dependent pathways have been reported in autism via interaction between p53 and another tumor suppressor gene, Pten. In a previous study from the same group, Pten haploinsufficent (mutated) mice present autistic-like behavior accompanied by brain mitochondrial dysfunction with accumulation of mitochondrial DNA damage. Mitochondria are the powerhouse of the cell, being responsible for energy production. Mitochondrial dysfunction have been linked to several neurodegenerative and neurodevelopmental disorders.

Gene may be passed from father

The research was conducted in 2- to 5-year-olds using blood samples from 66 children with autism and their parents and 46 same-aged typically developing children and their parents, all of whom participate in the Childhood Autism Risks from Genetics and Environment (CHARGE) Study at UC Davis.

The researchers examined the mtDNA copy number and deletions and p53 gene copy ratios in lymphocytes from children and both of their parents. The mtDNA deletions and higher p53 gene copy ratios were more common in children with autism and their fathers, with an incidence of mtDNA deletions in fathers of children with autism about double than the one of age-matched fathers of typically developing children. These findings would suggest a role for deficient DNA repair capacity, not necessarily driven by paternal age.  Interestingly, recently p53 has been shown to translocate to mitochondria and facilitate mtDNA repair and mitochondrial biogenesis, providing a mechanism on how paternal nuclear genes might drive the occurrence of mtDNA deletions in their children.

The p53 gene is responsive to a large number of environmental stressors and regulates maintenance of genomic stability, changes in oxidative stress and mtDNA copy number, and adjacent regions to p53 encode for proteins with important roles in brain function and neurodevelopment.

The study was supported by a grant from the Simons Foundation Autism Research Initiative (SFARI) and National Institute of Environmental Health Sciences grants R01-ES011269, R-1-ES01539 and R01-ES020392. 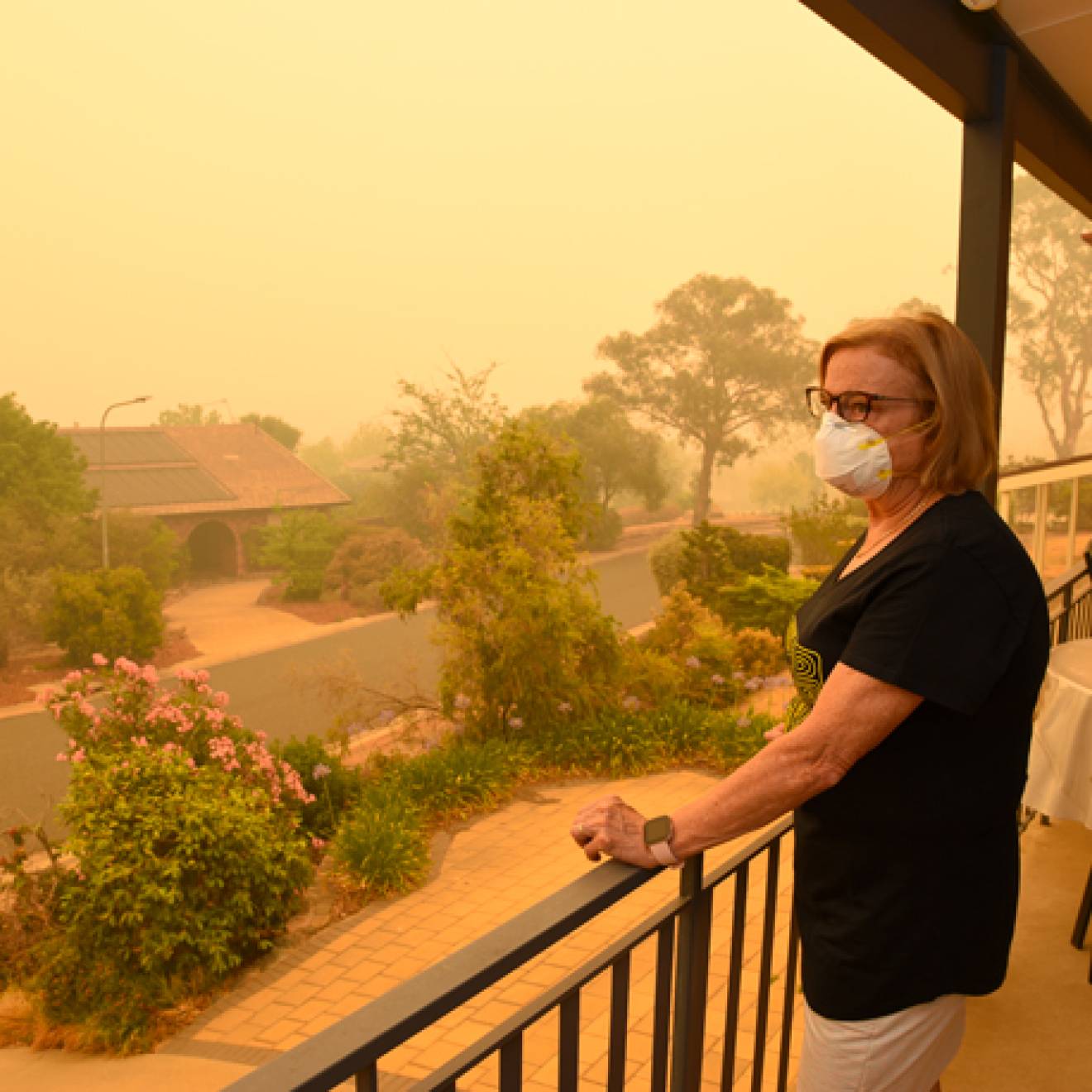 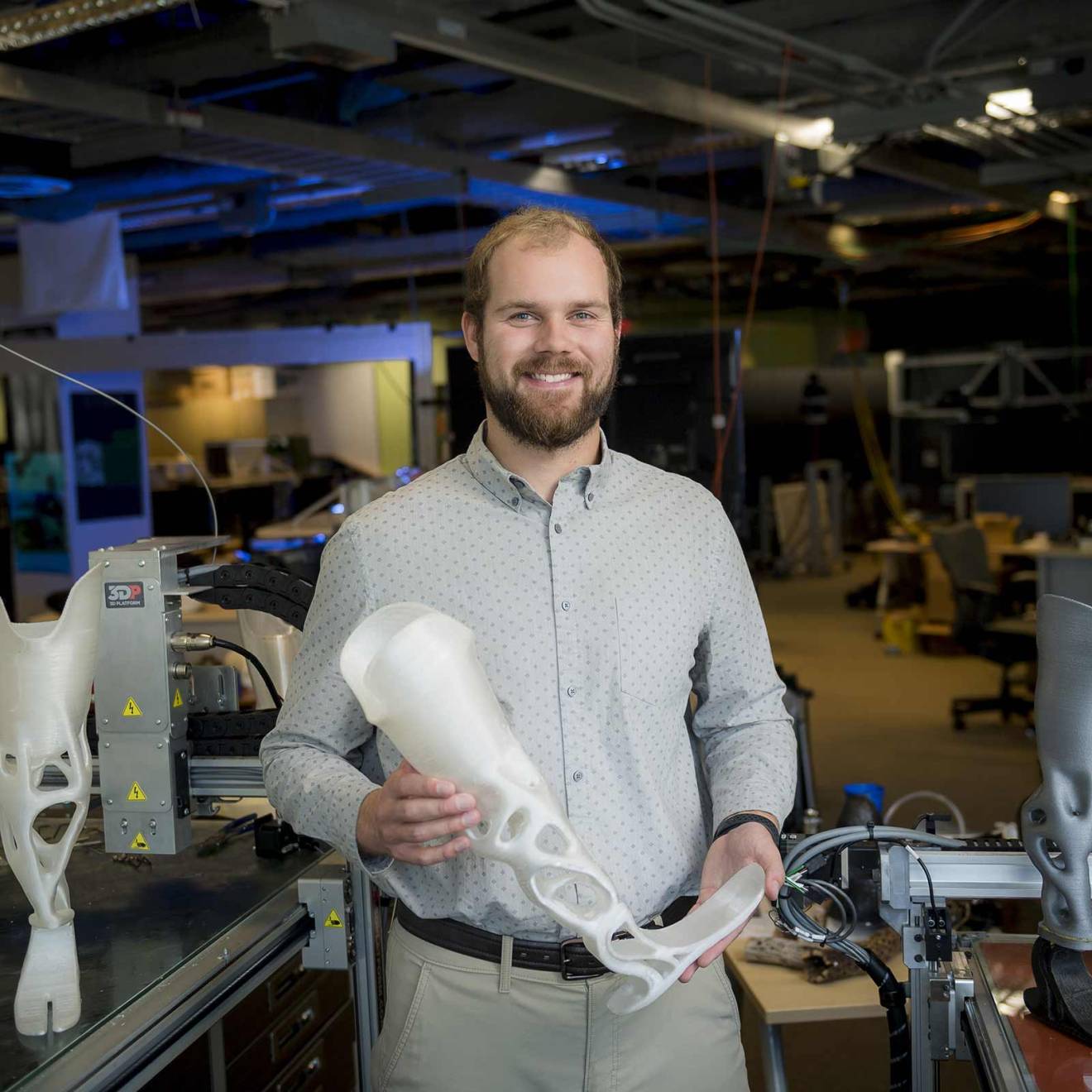