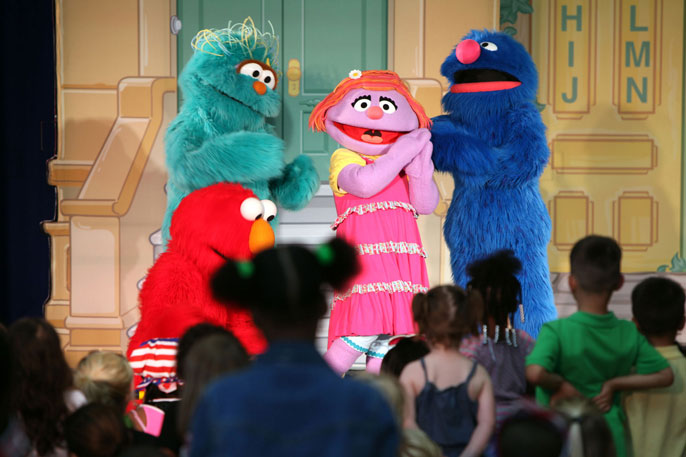 Children are more likely to learn from educational television programming if two things occur: 1) If the children believe the character on the program is knowledgeable, and 2) they are reminded to think about what they have seen on television for ideas of how to solve a problem. This is according to a new study by a group of researchers, including Rebekah Richert, psychology professor at the University of California, Riverside. The study is called, “U.S. Preschoolers’ Trust of and Learning from Media Characters,” and it was published in the Journal of Children and Media.

Past research has demonstrated that preschool children learn intended lessons and concepts from age-appropriate, curriculum-based television. The purpose of this study was to examine how certain perceptions of media characters may impact learning. Researchers focused on the relation between children’s perceptions of how real the character seems and learning.

To conduct the study, the group of researchers examined 37 children, ranging in age from 2 to 6 years old. The children watched a short, animated clip of an educational television program in which a character creates a lever out of his toys. After watching, children were offered the opportunity to create their own lever and use it to make a ball fly through the air.

The researchers found that the children were more likely to create a lever themselves if two things happened in combination: 1) They believed the character was smart and knowledgeable, and 2) they were reminded to think about what they had seen on the video for ideas of how to solve the problem they were given.

“We believe these findings tell us that the kinds of characters in children’s programs play a key role in helping children learn how and when to apply the information they learn in educational videos and programs to the world in general,” explained Richert.