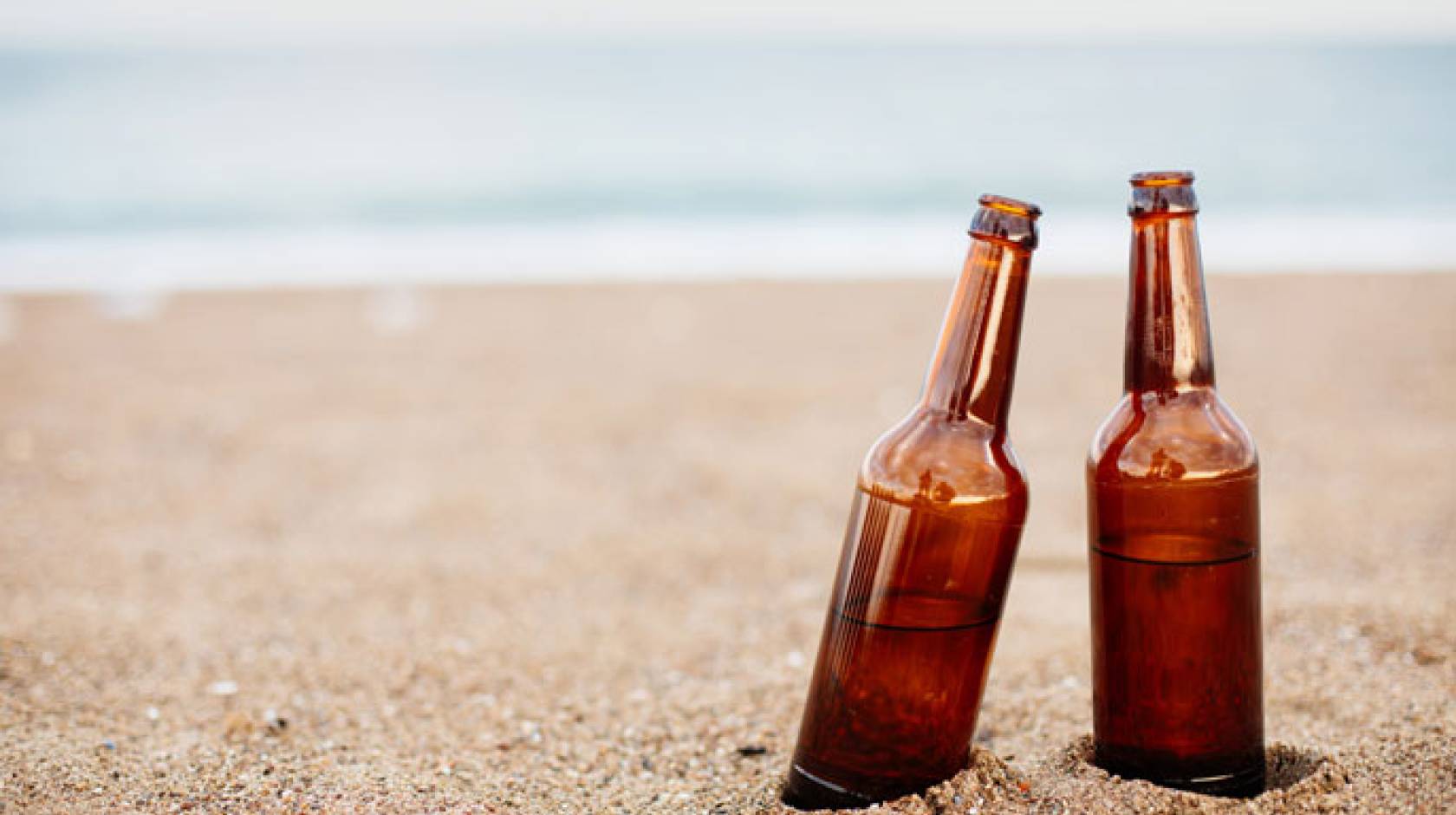 Credit: iStock/agrobacter
Beer is the world’s most popular alcoholic beverage by volume consumed. But, according to study co-author Steven Davis, UC Irvine associate professor of Earth system science, “future climate and pricing conditions could put beer out of reach for hundreds of millions of people around the world.”

Check out the Daily Show coverage below:

There's a tear in our beer.

On top of rising sea levels, stronger hurricanes and worsening wildfires, scientists project that human-caused climate change will result in one of the most dire consequences imaginable: a disruption in the global beer supply.

In a study published today in Nature Plants, researchers from the University of California, Irvine and other institutions report that concurrent droughts and heat waves, exacerbated by anthropogenic global warming, will lead to sharp declines in crop yields of barley, beer’s main ingredient.

The economic models used in the paper demonstrated strong potential for price surges in some beer-loving countries, and whether or not people get to enjoy a frosty mug of suds will likely depend on their willingness to pay.

“The world is facing many life-threatening impacts of climate change, so people having to spend a bit more to drink beer may seem trivial by comparison,” said co-author Steven Davis, UC Irvine associate professor of Earth system science. “But there is definitely a cross-cultural appeal to beer, and not having a cool pint at the end of an increasingly common hot day just adds insult to injury.”

He said the research team modeled scenarios based on current and expected future levels of fossil fuel burning and carbon dioxide emissions. In the worst case, parts of the world where barley is grown — including the northern Great Plains, Canadian prairies, Europe, Australia and the Asian steppe — were projected to experience more frequent concurrent droughts and heat waves, causing declines in crop yields of 3 to 17 percent.

Beer could be out of reach for hundreds of millions

Only 17 percent of the globe’s barley is used in brewing; in fact, most is harvested as feed for livestock. This sets up a conflict in the decades to come: Will producers prioritize hungry animals over thirsty humans? Inputting a decline in barley supply into their computable general equilibrium model, the researchers consistently found that the ratio of the grain going to beer brewing decreased even more. So, in a word: yes.

The study further outlines how different regions of the world will be affected, determining that prices will go up the most in such wealthy, beer-loving countries as Belgium, Canada, Denmark and Poland. For example, Davis said, during drought years, residents of Ireland could need to bring the equivalent of an extra $20 to the store to buy a six-pack. But he noted that some people in these nations will be willing to absorb the higher cost.

Beer consumption is predicted to go down in poorer countries, such as China, and Davis joked that even the United States might see a drop-off in keg stands and beer pong tournaments in the future.

“Our results show that in the most severe climate events, the supply of beer could decline by about 16 percent in years when droughts and heat waves strike,” he said. “That’s comparable to all beer consumption in the U.S. Future climate and pricing conditions could put beer out of reach for hundreds of millions of people around the world.”

Nature Plants: Decreases in global beer supply due to extreme drought and heat 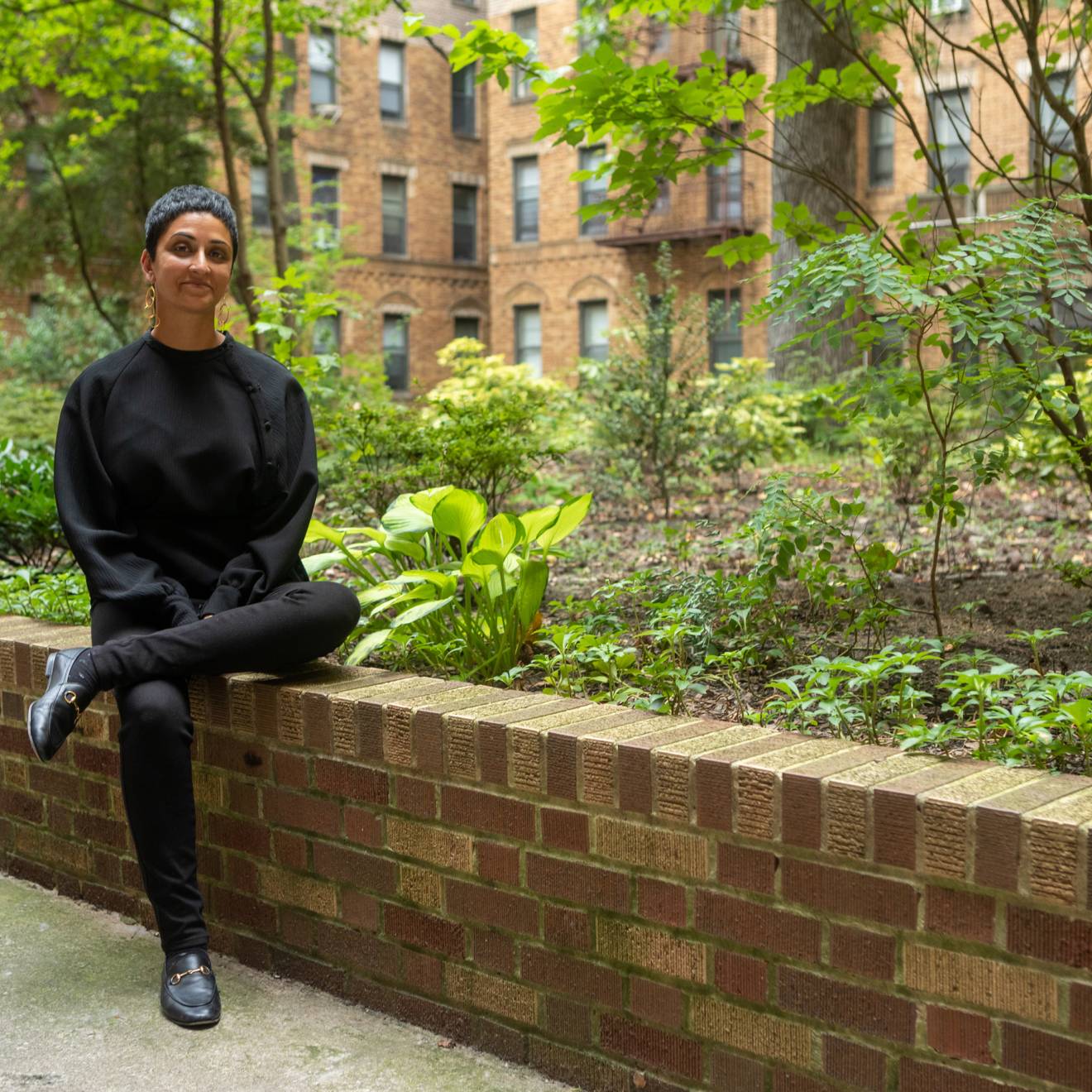 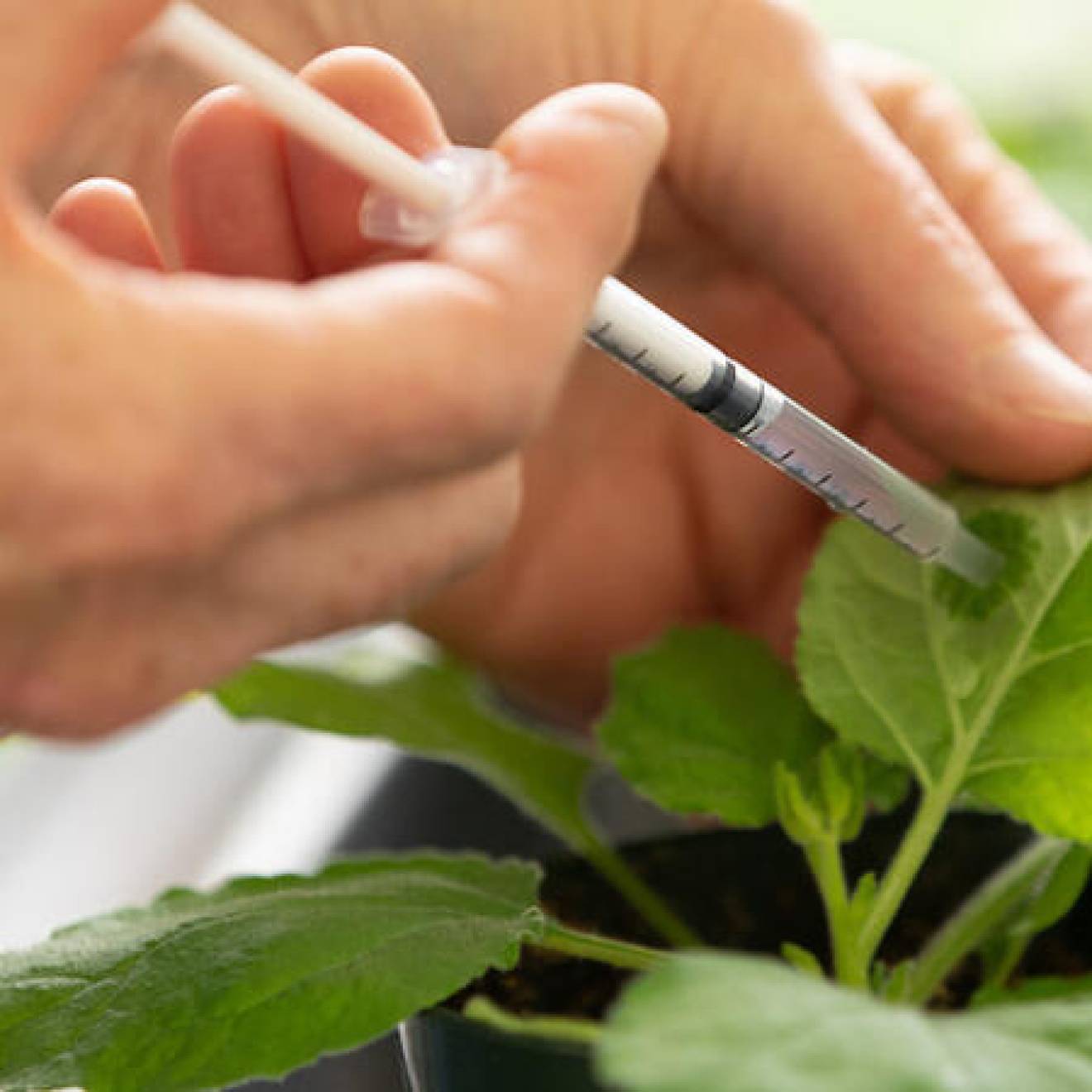 How stressed out plants produce their own aspirin

The discovery could protect plants from climate change.