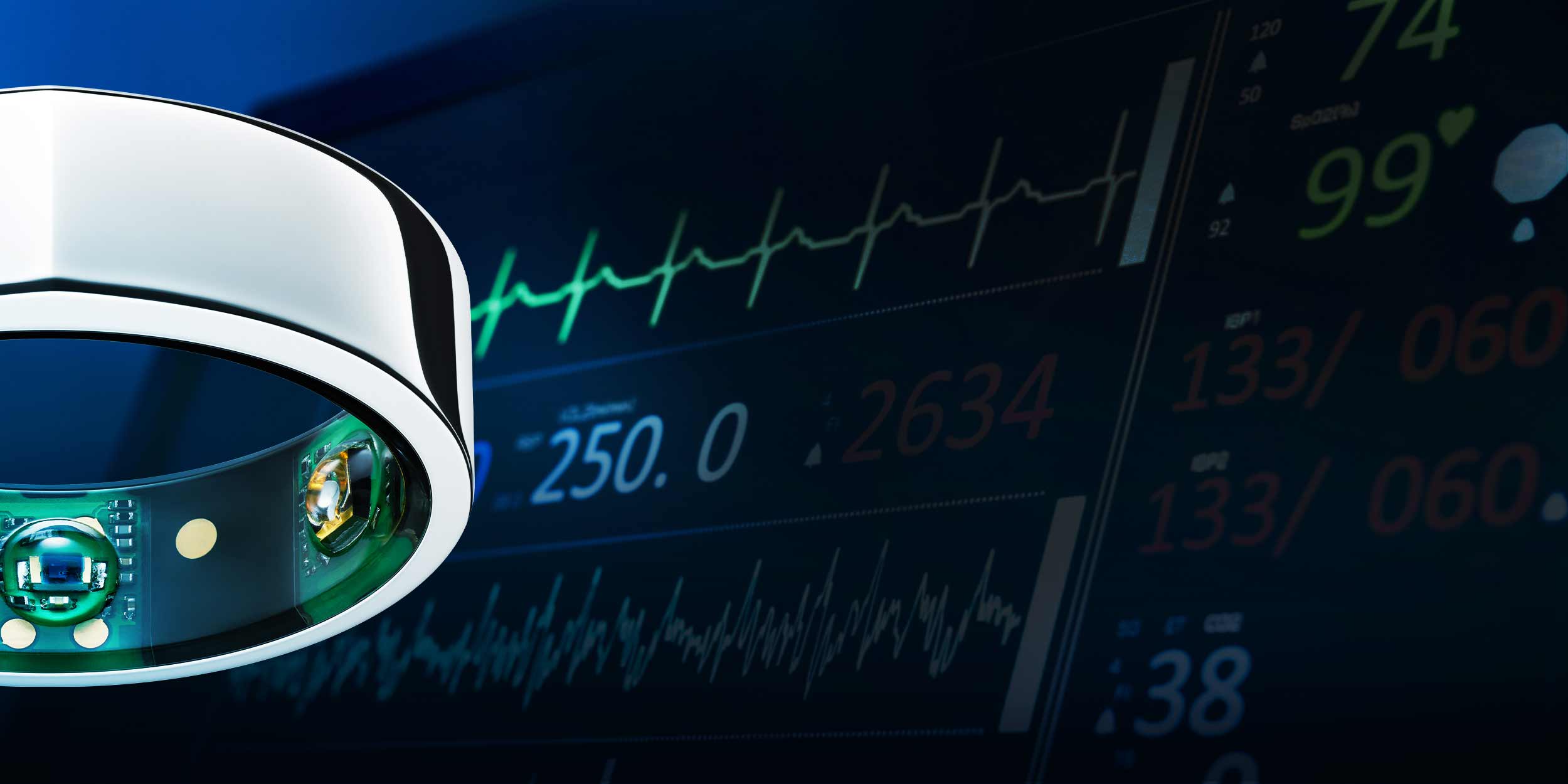 To better understand early signs of coronavirus and the virus' spread, physicians around the country and data scientists at UC San Diego are working together to use a wearable device to monitor more than 12,000 people, including thousands of healthcare workers. The effort is already underway at hospitals in the San Francisco Bay Area and at the University of West Virginia.

Based on early data analysis, the researchers seem able to predict whether someone is getting sick; whether it's going to be mild or severe; and potentially whether the illness is specifically COVID-19. But they want to broaden the number of subjects to make sure they are capturing a representative sample of the U.S. population.

“Our first push is to get as many people involved as possible,” said Benjamin Smarr, who leads the data analysis effort and is a professor of data science and bioengineering at the Jacobs School of Engineering at UC San Diego. “If enough people are involved we can cover the whole country.”

Subjects don't necessarily have to use a wearable device. They can simply enter their symptoms on a web form, such as those provided by UC San Diego’s own reportyoursymptoms.ucsd.edu/survey, as well as www.covidnearyou.org/#!/ and quantifiedflu.org.

Subjects in the study also have an option to take part in sample collection led by professor Rob Knight, director of the UC San Diego Center for Microbiome Innovation. Samples could include swabs, stools and blood that will confirm infection and immunities.

The researchers are mindful of privacy concerns. When people opt in to the study, they make their data available for three months to UC San Francisco. It is then anonymized before large-scale analysis starts at UC San Diego.

The ultimate goal is to develop the equivalent of a weather map for COVID-19 spread and severity, based on developing algorithms for sickness prediction and early alert, with the help of Ilkay Altintas, chief data science officer at the San Diego Supercomputer Center and a fellow at the Halicioglu Data Science Institute at UC San Diego. She and her team have developed tools to gather data about wildfires and predict where the blazes are headed. They hope to do the same with the virus. Algorithms will be released publicly and anyone providing data would have the option to contribute to these efforts.

“This will be the deepest data dive into an illness that has been attempted and carried out,” said Smarr.

The wearable device is a ring provided by Oura, a Finnish startup. More than 10,000 Oura ring users have signed up to provide data and fill out questionnaires for this study. While not an FDA registered healthcare device, the ring monitors a range of signals, including continuous temperature, heart rate, respiration rate and activity.

Initial analysis suggests that a destabilization of temperature happens a couple of days before coronavirus symptoms manifest. The Oura ring detects this pattern. The app also reports daily temperature changes, which can be a signal for healthcare workers to check their temperature with a thermometer and stay home if it’s elevated. Oura has provided the device free of charge to 2,000 healthcare workers at the UCSF Medical Center and Zuckerberg San Francisco General Hospital.

The study will help healthcare workers stay home from work sooner and get treatment sooner, Dr. Ashley Mason, an assistant psychiatry professor at UC San Francisco who developed the project and serves as lead investigator, told the San Francisco Chronicle. “[The virus] is expected back in the fall and we need to have tools ready.”

Mason is a sleep clinician and had been using the Oura ring to look at temperature data for treatment-resistant depression. Smarr was helping her think about how to best analyze the data. After UC San Francisco shut down all non-essential work, Mason realized the same stream of temperature data could be used to monitor sickness related to COVID-19. She and Smarr quickly worked together with Oura to design a study and run it by UC San Francisco’s Institutional Review Board.

As part of the study, Santa Clara Valley Medical Center will also receive rings for 1,000 healthcare workers. The hospital, located in San Jose, the third largest city in California, is in one of the areas most severely affected by COVID-19.

“Our healthcare workers are probably the worst hit,” said Dr. Marco Lee, a neurosurgeon at Santa Clara Valley and a clinical professor of neurosurgery at Stanford University, who first brought the idea of using the device there. “We want them to feel that we are supporting them and providing them with tools so they may get an early warning.”

Lee also said he hopes that the study will help gather crucial data about the coronavirus and how it manifests itself. “We don’t know what the study will show,” Lee said. “But this is a unique situation, and we suddenly have a device where we can monitor a group that is very susceptible to infection.”

Ultimately, said Smarr, the researchers hope to use the data to predict the virus’ spread and set up an early alert system.