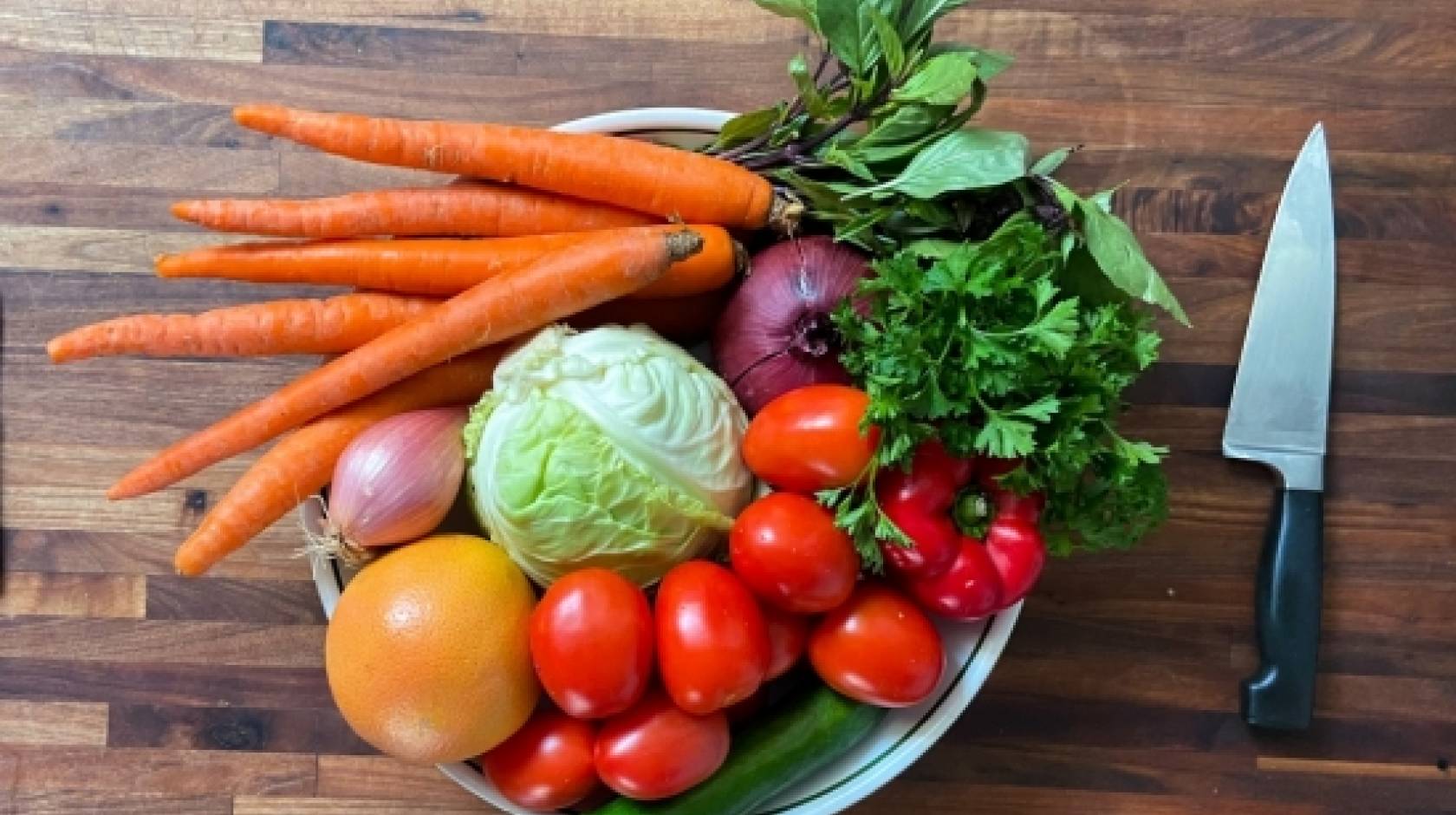 In an age of industrialized farming and complex supply chains, the true environmental pressures of our global food system are often obscure and difficult to assess.

“Everyone eats food, and more and more people are paying attention to the planetary consequences of what they eat,” said UC Santa Barbara marine ecologist Ben Halpern. Figuring out this impact to the planet proves to be a gargantuan task for many reasons, including the fact that around the world there are a lot of different foods produced in many different ways, with many different environmental pressures.

By ranking foods on factors such as greenhouse gas emissions or water pollution, scientists have made useful headway on assessments of the environmental impacts of food by pound or kilogram. While these evaluations are helpful in guiding consumer choices, Halpern explained that a more comprehensive examination of the environmental footprint — the locations affected by the various pressures from food production and the severity of that pressure — is needed for decisions that have to be made in a world with a booming population.

“The individual choice of eight billion people adds up,” he said, “and we need to know the overall impact of total food production — not just per pound — especially when setting food policy.”

To fill that need, Halpern and colleagues at UC Santa Barbara’s National Center for Ecological Analysis & Synthesis (NCEAS) have mapped for the first time the environmental footprint of the production of all foods, both in the ocean and on land. Their research is published in the journal Nature Sustainability.

“Did you know that almost half of all environmental pressures from food production come from just five countries?” Halpern asked.

For Halpern, executive director at NCEAS and a professor at UC Santa Barbara’s Bren School of Environmental Science & Management, understanding the impacts of food production along with the local context of these impacts has been a longstanding interest. By taking detailed data about greenhouse gas emissions, freshwater use, habitat disturbance and nutrient pollution (e.g., fertilizer runoff) generated by 99 percent of total reported production of aquatic and terrestrial foods in 2017, and mapping those impacts at high resolution, the researchers were able to create a more nuanced picture of the pressures — the inputs, processes and outputs — of global food production.

The findings are eye-opening.

The study also examines the environmental efficiency of each food type, similar to the per-pound of food approach that most other studies use, but now accounting for differences among countries rather than just assuming it is the same everywhere.

“The environmental efficiency of producing a particular food type varies spatially, such that rankings of foods by efficiency differ sharply among countries, and this matters for guiding which foods we eat and from where,” said Halley Froehlich, assistant professor in environmental studies at UC Santa Barbara and a coauthor of the study.

Methods of production factor into the research team’s assessment. For instance, thanks to technology that reduces greenhouse gases and increases yields, the United States — the world’s number one producer of soy — is more than twice as efficient as India (the fifth largest producer) at producing the crop, making American soy the more environmentally friendly choice.

The research also uncovers connections between land and sea that get missed when looking only at one or the other, and that result in significant environmental pressures. Pigs and chicken have an ocean footprint because marine forage fish such as herrings, anchovies and sardines are used for their feed. The converse is true for mariculture farms, whose crop-based feeds extend the fish farms’ environmental pressure on to land.

Assessing cumulative pressures can bring to light results that could not have been predicted by examining individual pressures alone. For instance, while raising cattle requires by far the most grazing land, the cumulative pressures of pig farming, which produces a lot of pollution and uses more water than cattle farming, are slightly greater than that of cows. Measured by cumulative pressures, the top five offenders are pig, cow, rice, wheat and oil crops.

In order to feed a growing and increasingly wealthy global population while reducing environmental degradation and enhancing food security, major shifts will need to be made to current food systems, according to the researchers. In some cases, farming might need to improve efficiency; in other cases, consumers might need to change their food choices.

“We need this comprehensive information to make more accurate decisions about what we eat,” said Halpern, who modified his own food choices based on the results of this study.

“I became a pescatarian years ago because of wanting to reduce the environmental footprint of what I eat,” he said. “But then I thought, I’m a scientist, I should really use science to inform my decisions about what I eat. That’s actually why I started this research project. And now that we have the results, I see that from an environmental perspective, chicken is actually better than some seafood. And so I’ve shifted my diet to start including chicken again, while eliminating some high-pressure seafoods like bottom-trawl caught cod and haddock. I am actually eating my words.” 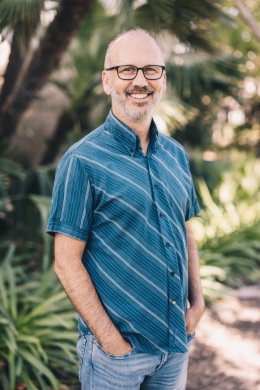