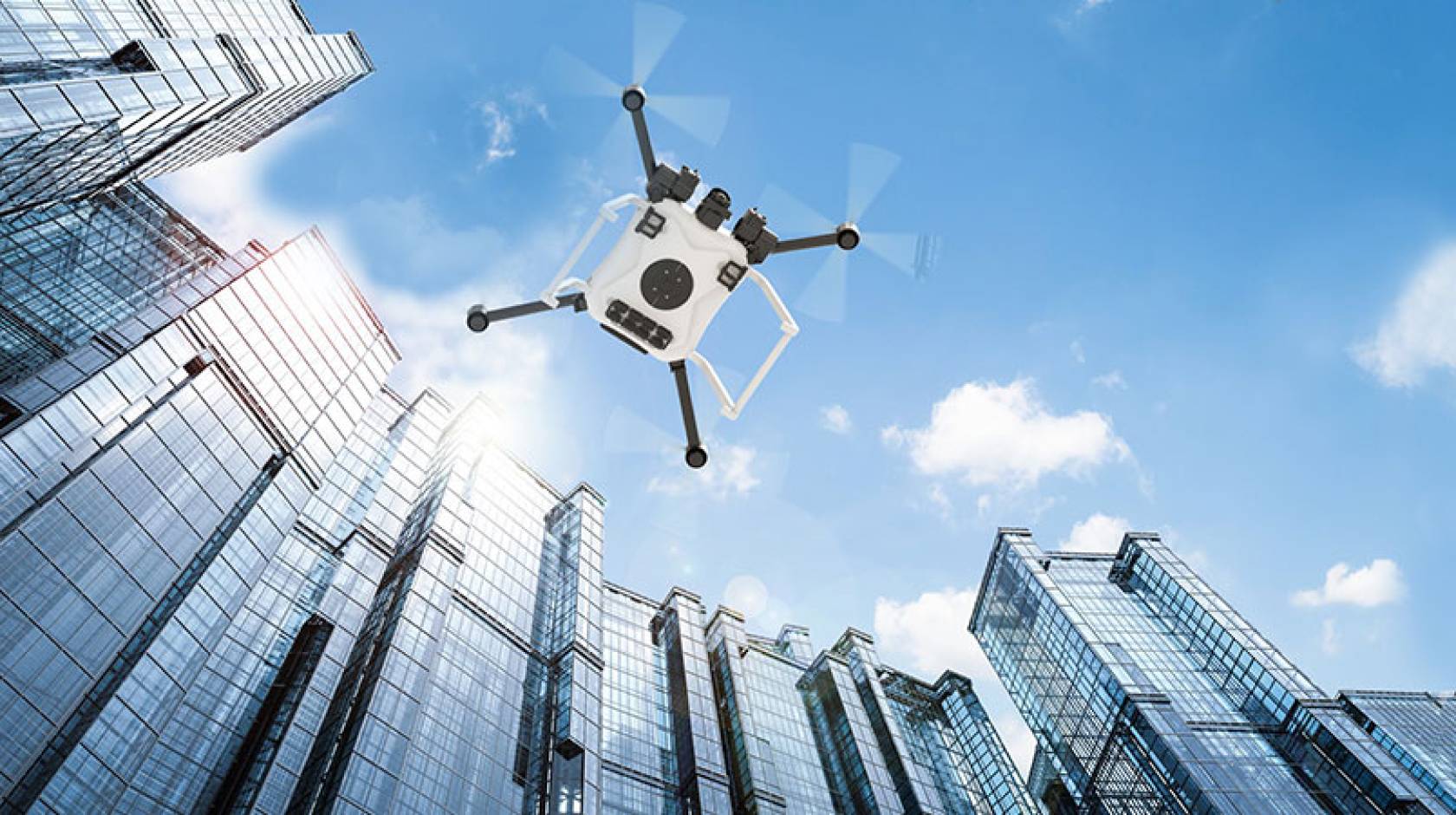 The California Department of Transportation (Caltrans) has awarded a team of researchers from the University of California campuses at Merced, Berkeley and Davis a two-year grant to simulate urban air mobility in the San Francisco area, and to draft regulations for this highly complex form of travel.

The guidelines and best practices the team creates could help get advanced air mobility — featuring flying buses, air taxis and drone deliveries — off the ground around the state.

Each member of the multicampus, multidisciplinary collaboration also contributes to the CITRIS Aviation working group, an effort led by the Center for Information Technology Research in the Interest of Society and the Banatao Institute (CITRIS) that convenes faculty and staff researchers from UC Berkeley, UC Davis, UC Merced and UC Santa Cruz to integrate and enhance expertise in technologies, applications and policies related to vehicles for flight.

The working group is part of the CITRIS Aviation research initiative, which launched in fall 2021.

“The systemwide drone use policy hub is at Merced, and UC Davis has good aviation and noise modeling capabilities,” Sengupta said. “We’re trying to build a statewide enterprise, and the UC is a natural fit for that role.”

Moving people and packages in new ways and spaces

Advanced air mobility (AAM) describes a system of air transportation that moves people and goods in modes and environments previously underserved by traditional aviation. For many, AAM brings to mind headlines about companies using drones to drop packages on people’s doorsteps, but the field involves a wide array of transit niches and emerging technologies, with applications in passenger mobility, freight delivery and emergency response.

AAM requires the creation of new air corridors, or mapped pathways through which vehicles can safely travel. The establishment and regulation of these corridors requires careful planning, especially in areas that already have busy skies and crowded streets.

The Caltrans project focuses on urban air mobility (UAM), which involves flight traffic in densely populated areas and often includes passenger travel, and also addresses flights that move cargo too large to be carried by drones.

Sengupta and team are approaching the project from both quantitative and qualitative angles. The first track, led by Bayen, concentrates on the digital tools needed to create an accurate simulation of UAM, including potential air corridors, safety issues and environmental impacts. While the skies of the Bay Area will serve as their case study, the tool set will be suitable for use across the state of California — and beyond.

The second track, led by Shaheen, aims to better understand the needs of key stakeholders, such as government agencies, regulators and corporations, and will produce briefs and manuals for stakeholders intending to implement AAM in their regions.

The aircraft used for AAM will vary by cargo and travel requirements, but they are generally expected to be hybrid or electric vehicles that generate fewer emissions than traditional airplanes. Multirotor systems will likely proliferate due to their vertical take-off and landing capabilities, as well as their overall versatility.

“Many people compare the UAM noise of rotating propellers to a helicopter,” Lee said. “Helicopters are so loud that they can’t fly in urban areas. Urban air mobility will be quieter because urban aircraft blades will be shorter, and noise is proportional to tip speed.

“However, air taxis will have multiple air rotors. They will also fly at lower altitudes than helicopters do. As a result, noise pollution may still be an issue.”

Lee will use UCD-QuietFly, software that he developed to predict noise pollution, to create a “noise map.” This assessment will account for the number of aircraft in the area, the heights of nearby buildings and the amount of noise generated by each aircraft, to give policymakers an idea how AAM noise will compare to ground traffic.

The dangers associated with AAM extend beyond noise pollution, however, and include risks to passengers, the public, and people who maintain equipment and facilities. As ​​director of the UC Center of Excellence on Unmanned Aircraft System Safety, Stark is an expert on aircraft safety, particularly the autonomous or semi-autonomous uncrewed vehicle systems, aka UASs or drones, that are likely to constitute the bulk of AAM fleets.

“This simulation will be useful to make good policy decisions,” Stark said. “We have to understand what advanced air mobility means for our community so that we can give this information to local governments.”

The researchers intend to incorporate stakeholder input from beginning to end. Shaheen, co-director of the UC Berkeley Transportation Sustainability Research Center (TSRC) and a pioneer in future mobility strategies, will lead the effort to conduct expert interviews to determine the information that planning and policy staff, regulators, and agencies will need to enable AAM.

“The goal is to foster shared understanding of roles and responsibilities and develop best practices for the development and approval of AAM corridors,” Shaheen said.

This track of research will also include group discussions with stakeholders, workshops to review the simulation’s progress and the production of policy briefs for stakeholders to use for their AAM implementations.

While the team will lay a strong qualitative and quantitative foundation for the adoption of advanced air mobility adoption in California, they do not expect to address every concern related to such a complex topic.

“There are energy issues, charging issues, environmental issues,” Sengupta said. “But our project doesn’t have to solve these problems. We must instead innovate the processes and tools the planners will use to solve them.” 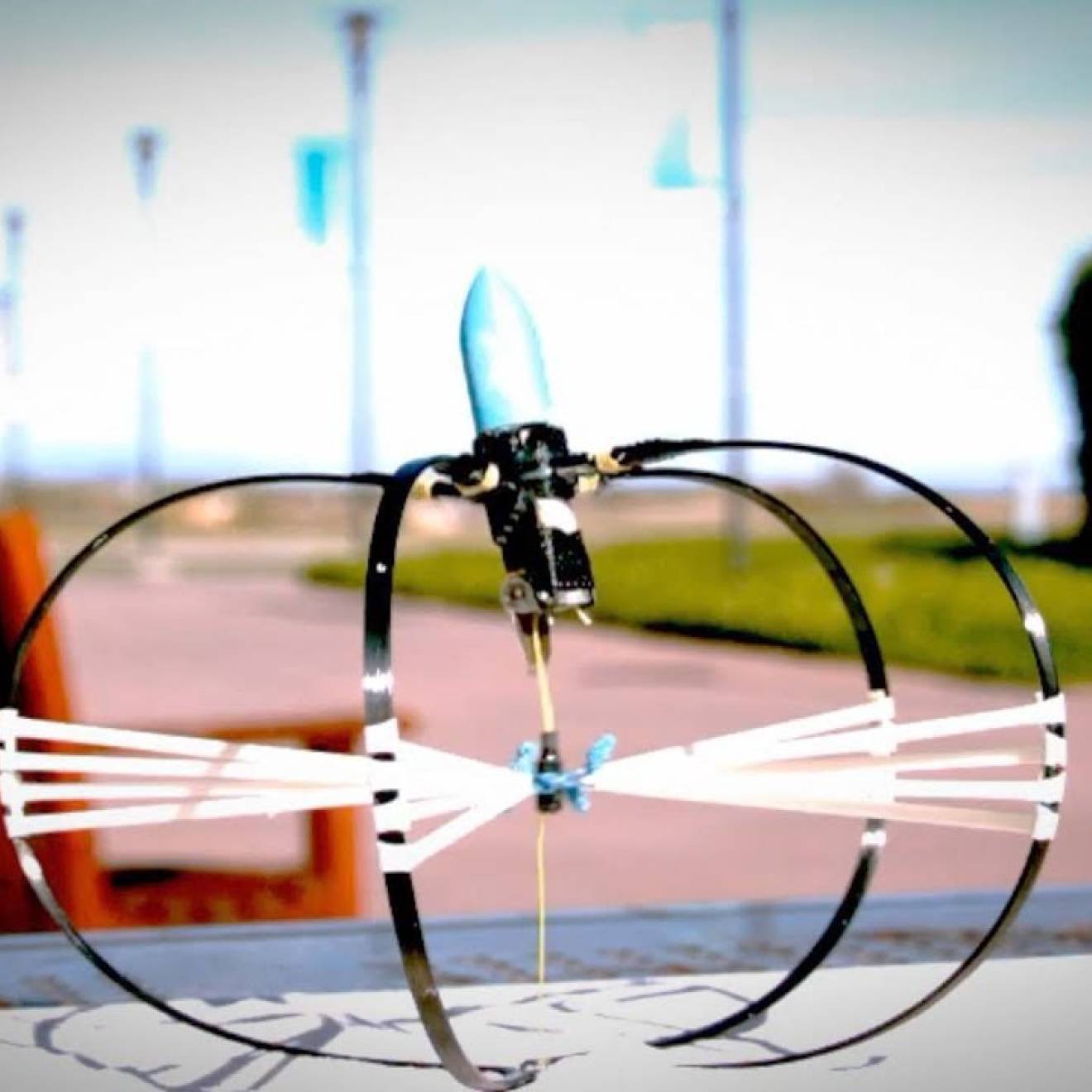