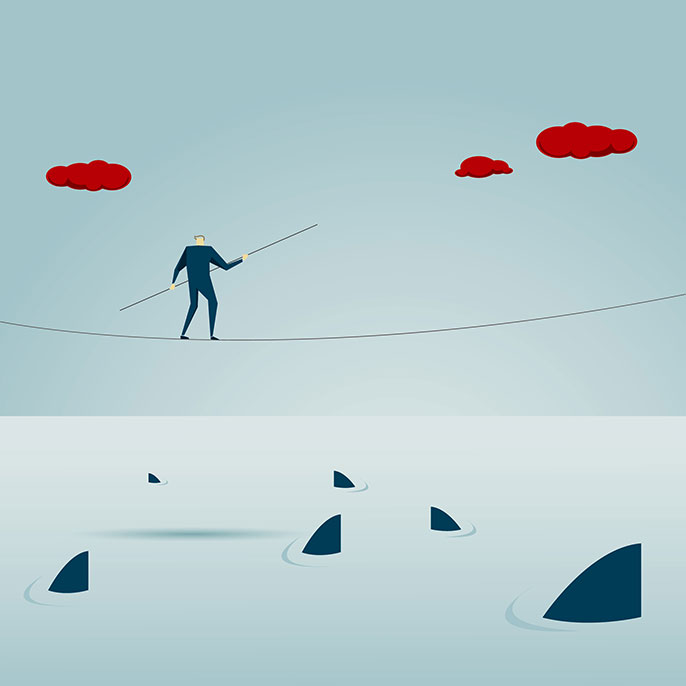 Passing over potential candidates like “refugee” and “microaggression,” Berkeley linguist Geoff Nunberg, adjunct professor in the School of Information, has chosen “a little word that has tracked the rise and fall of the great American job” as his Word of the Year 2015.

That word is “gig,” a term that dates back a century, gained currency with the hipsters of the 1950s and today is associated with a “new economic order” offering more freedom but less security, he suggests.

A “tone of insouciance has made ‘the gig economy’ the predominant name for what’s being touted as the industrial revolution of our times,” says Nunberg. “The lifetime job is history, we’re told…. Instead, careers will be a patchwork of temporary projects and assignments, with the help of apps and platforms with perky names like FancyHands, Upwork and TaskRabbit.”

“Solopreneurs” and other terms for today’s gig workers suggest people “willing to trade some security for the opportunity to take a month or two off to visit Patagonia,” he says. But that “doesn’t get at most of the people who are cut loose in the new economy…, the ill-paid temps and contingent workers that some have called the ‘precariat.'”

Listen to or read Nunberg’s commentary on NPR’s Fresh Air.