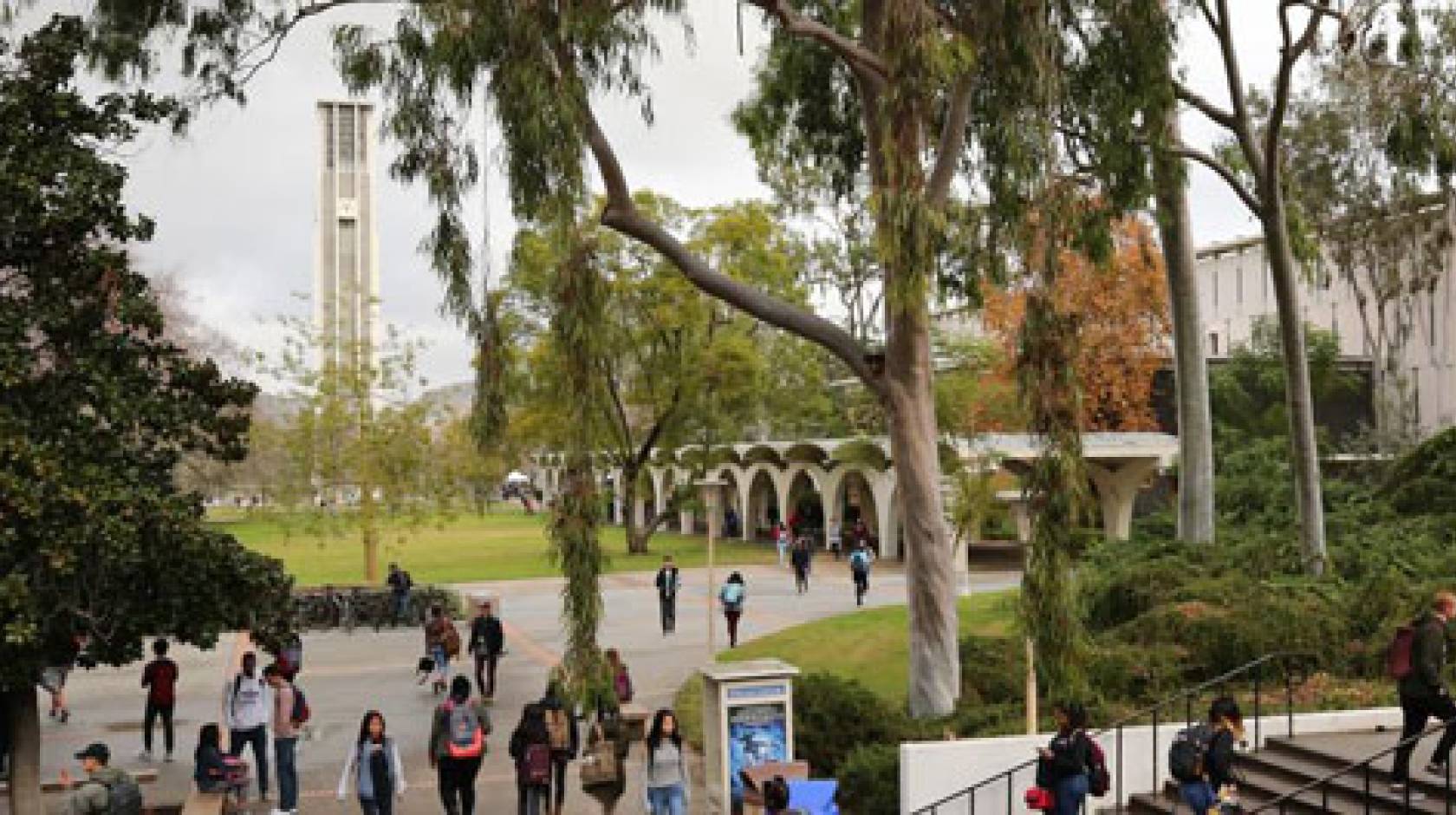 UC Riverside stands alone among the nation’s 428 more selective public universities by exceeding its potential for the number of Hispanic students it enrolls, according to new report from the Washington, D.C.-based Urban Institute.

“The Urban Institute ranking is another in a series of tangible payoffs from UC Riverside’s aggressive plan to not only enroll ever-greater numbers of underrepresented students, but to be among the nation’s leaders in graduating them,” said Chancellor Kim A. Wilcox, alluding to UC Riverside's six-year graduation-rate climb of 10 percentage points in six years. “UC Riverside is a national example for achieving diversity, academic excellence, and research prowess.”

UC Riverside's ranking, based on 2009-2017 federal data, is in the category of “more selective” universities based on a formula that compares college applications with admission rates. The more selective category, which includes 428 institutions, is one of three selectivity groups in the Carnegie Classification of Institutions of Higher Education. Other Carnegie categories include “inclusive” — referred to as “nonselective” in the Urban Institute report — with 1,406 institutions, and “selective,” with 689.

“UC Riverside was the best at representing the Hispanic population throughout our study period and has improved over time on this,” said Tomas Monarrez, one of the study’s co-authors. In the past five years, UC Riverside’s percentage of Latino students has increased by 4 percent.

The report issued June 18 considered whether racial and ethnic groups have equal access to a college education by measuring a college’s enrollment vs. its “college market,” or pool of potential students. Similar studies have considered statewide numbers, but the Urban Institute report is the first to consider college markets based on the distances students typically travel to attend institutions.

The report’s authors attribute the Latino- and Black-student discrepancies nationally to admissions and tuition polices, state appropriations for higher education, beliefs about the value of college, and local labor markets.

UC Riverside’s more current demographics weren’t considered in the Urban Institute Report, but its Latino-student numbers are consistent with 2009-2017. From fall 2017 — the last year measured in the report — UC Riverside’s percentage of Latino students has risen from 37.7 percent to 38.3 percent.

The report is the latest installment in a procession of national reports ranking UC Riverside as among the highest-ranked Hispanic-serving universities. The nonprofit Education Trust has lauded UC Riverside’s graduation rates as among the nation’s best for Latino and Black students. The university ranked No. 1 in the nation for social mobility in the 2020 U.S. News and World Report Best Colleges rankings.

The Urban Institute is a 50-year-old organization that analyzes social and economic issues for stakeholders including policymakers. Its report was funded by the Joyce Foundation and the Lumina Foundation. 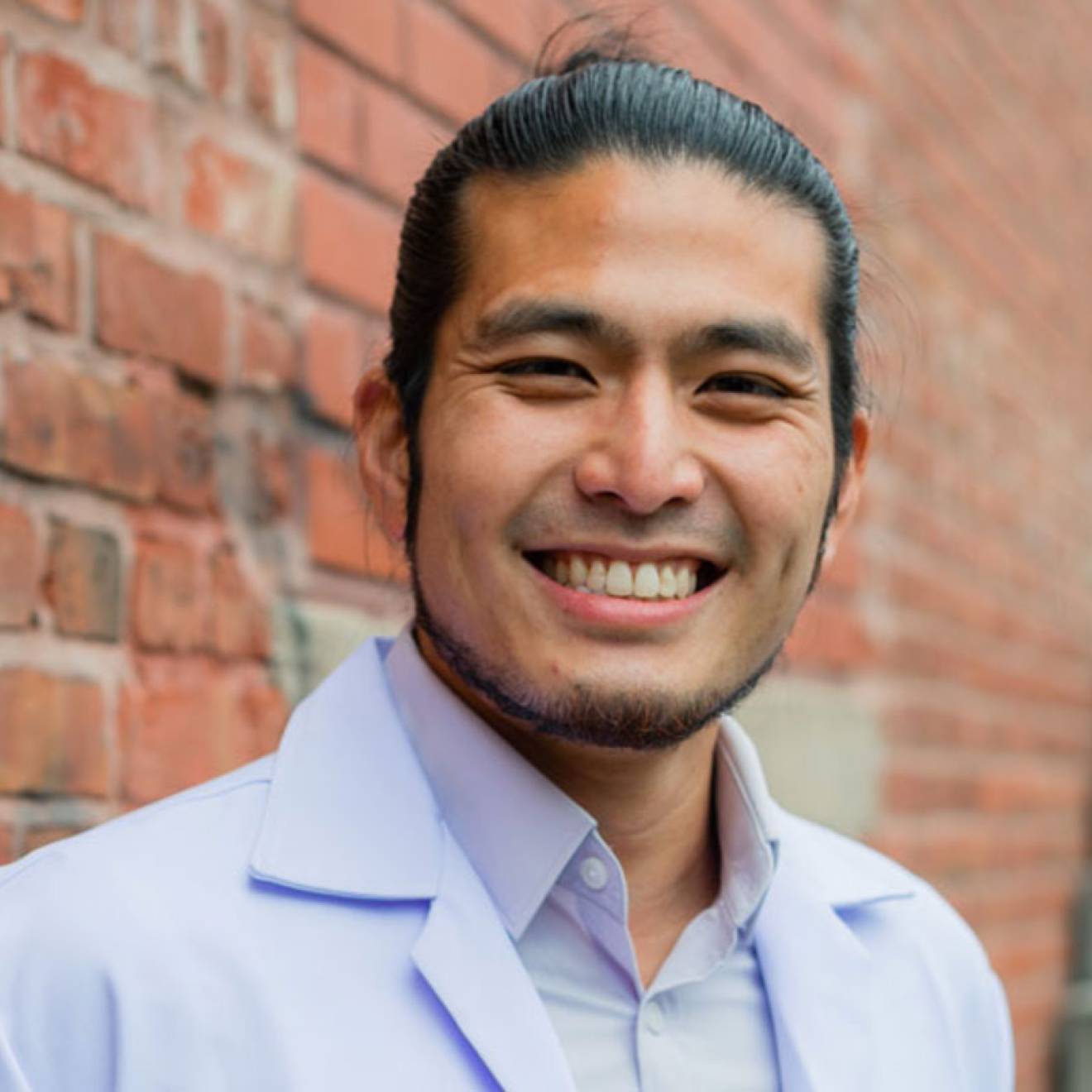 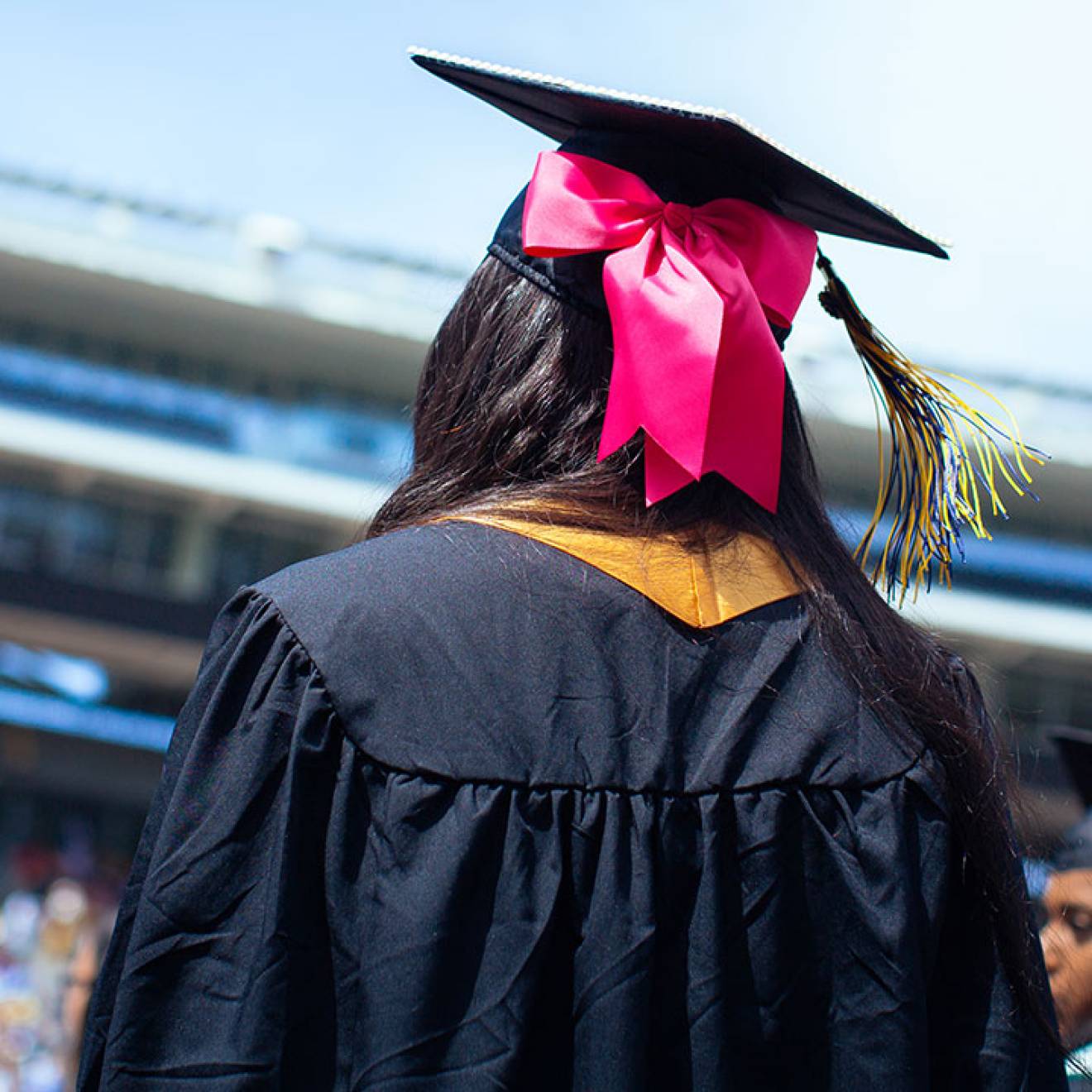 The invincible Class of 2021

They weathered an extraordinary year and have come out stronger.