How garbage from landfills is advancing UC's clean energy future 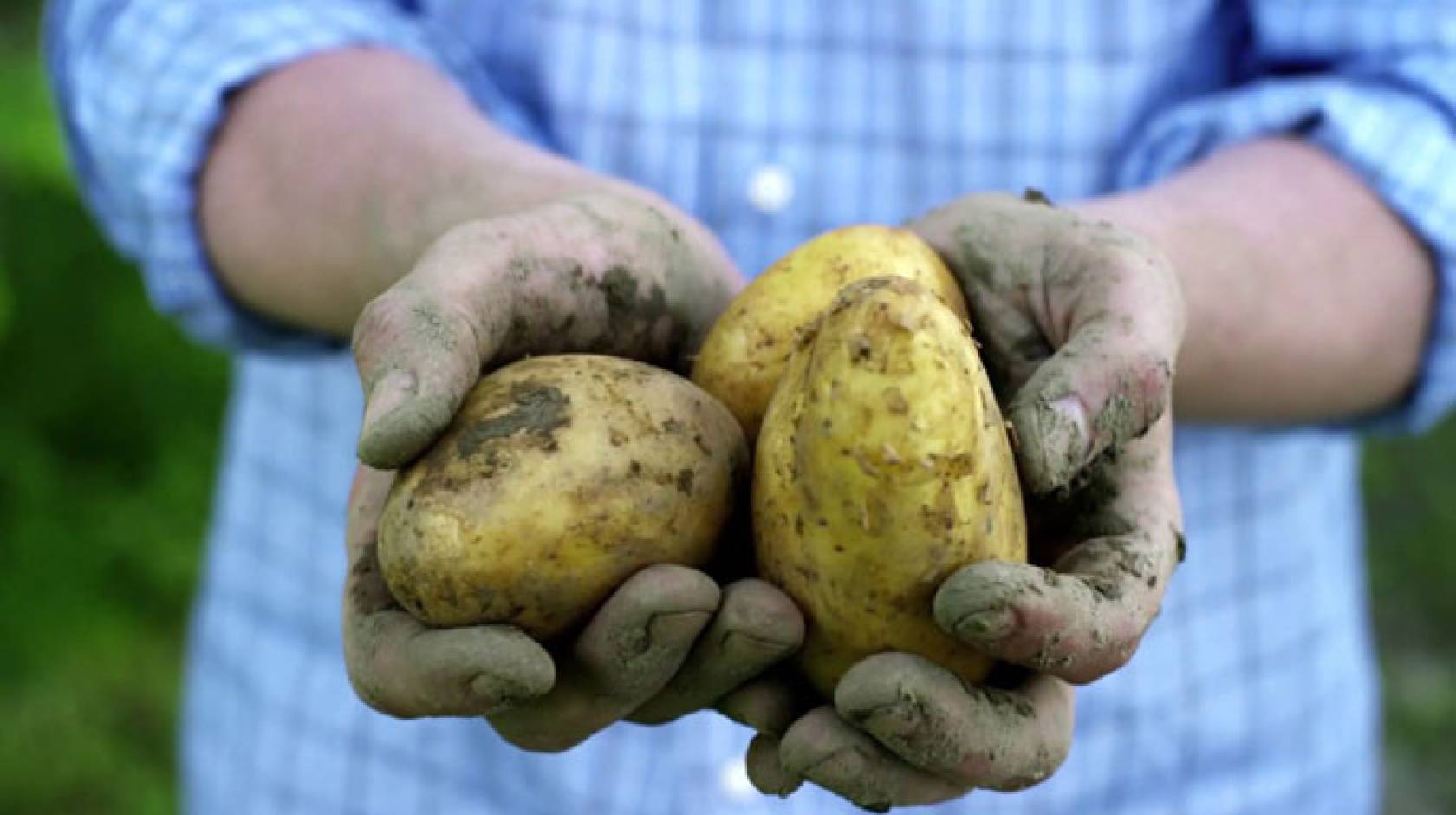 The University of California just took another big step towards wiping out its carbon footprint.

Under a recently-signed deal with Anaergia Inc., a global technology leader in organic waste to renewable energy solutions, UC is expanding its shift away from natural gas to biogas, a form of renewable energy that actually cuts greenhouse gas emissions.

The university has agreed to purchase approximately $42M worth of renewable biogas from Anaergia over the next 20 years, a move that will help UC meet its climate neutrality goals while also putting it at the forefront of California’s next big environmental advance.

Thanks to state legislation that mandates a 75 percent reduction in the volume of organic waste going into landfills by 2025, California is on the cusp of a new paradigm in which we stop wasting our garbage and start turning it into a source of earth-friendly energy and fertilizer.

In many ways, the UC-Anaergia partnership is the face of that greener future. Anaergia is building the Rialto Bioenergy Facility — the largest organic waste diversion and renewable energy recovery facility in North America. This plant is expected to open in late 2020.

Once fully operational, the Rialto Bioenergy Facility is to divert about 400 million pounds of food scraps and other organic waste each year from southern California landfills. That material will then be fed into an anaerobic biodigester and transformed into clean, renewable natural gas and fertilizer.

“We’re using the two largest organic waste streams in society — trash and sewage — to make renewable natural gas,” Yaniv Scherson, the managing director of Anaergia’s Western Region. “The anaerobic digester eats those organics and makes methane. We take that gas, clean it of impurities, and then inject it into the gas grid. It is exactly the same as other natural gas, but instead of coming from fossil fuels and fracking, this is renewable and is carbon negative.”

The production of biogas from organic waste also helps California deal with another aspect of climate change: Landfills are one of the U.S.'s biggest emitters of methane, an extremely potent greenhouse gas.

By diverting waste from southern California area landfills, the Rialto Bioenergy Facility will wipe out up to 220,000 metric tons of greenhouse gases each year — roughly equivalent to taking 46,700 cars off the road.

“In other words, biogas is a clean, renewable energy source that fights climate change. That makes it a great fit for UC’s energy portfolio,” said David Phillips, UC’s associate vice president for energy and sustainability.

“In addition to aligning with our carbon neutrality goal, this project also aligns with UC's sustainability goals for zero waste and regenerative agriculture systems,” Phillips said.

Although the Rialto contract currently accounts for just about one percent of UC’s natural gas usage, UC has set a target of achieving 40 percent of its natural gas form renewable sources by 2025 — the same year the university hopes to achieve carbon neutrality.

UC’s partnership with Anaergia may well be a template for the future, as businesses across California shift operations to meet the 2025 landfill diversion goal and find climate neutral energy sources.

California needs many facilities like the Rialto Bioenergy Facility to hit its 2025 waste diversion target, Scherson said. It took state legislation to make recycling an everyday reality in California, and now it’s hard to imagine the state without it. Solar energy got a similar regulatory boost, and it’s now a thriving part of California’s economy.

Biogas may take off in a similar fashion, Scherson said, and Anaergia is thrilled to partner with UC to help make it happen.

“We are a technology-driven mission-based company that is focused on combatting climate change and driving sustainability, so there is significant alignment with UC and its goals,” Scherson said.

It also doesn’t hurt that Scherson is a UC Berkeley alum, and his father, Isaac Scherson, is a professor of computer science at UC Irvine.

“UC is in my blood. It’s personally very fulfilling to be working and partnering with UC,” Scherson said. 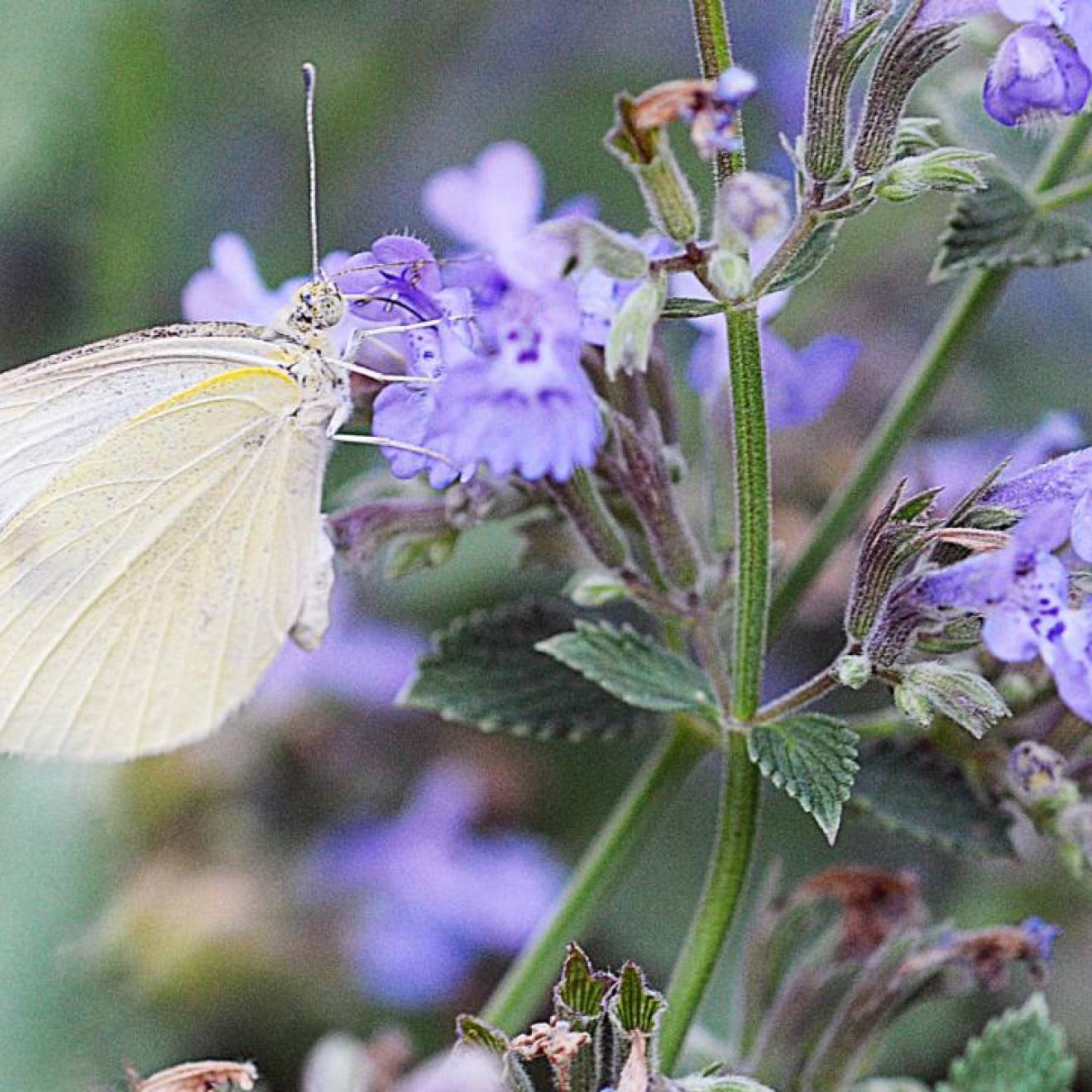 Bumblebee and butterfly, where are you?

Distinguished professor Art Shapiro’s Beer for a Butterfly Contest is one of two entomology contests at UC Davis to open the new year. 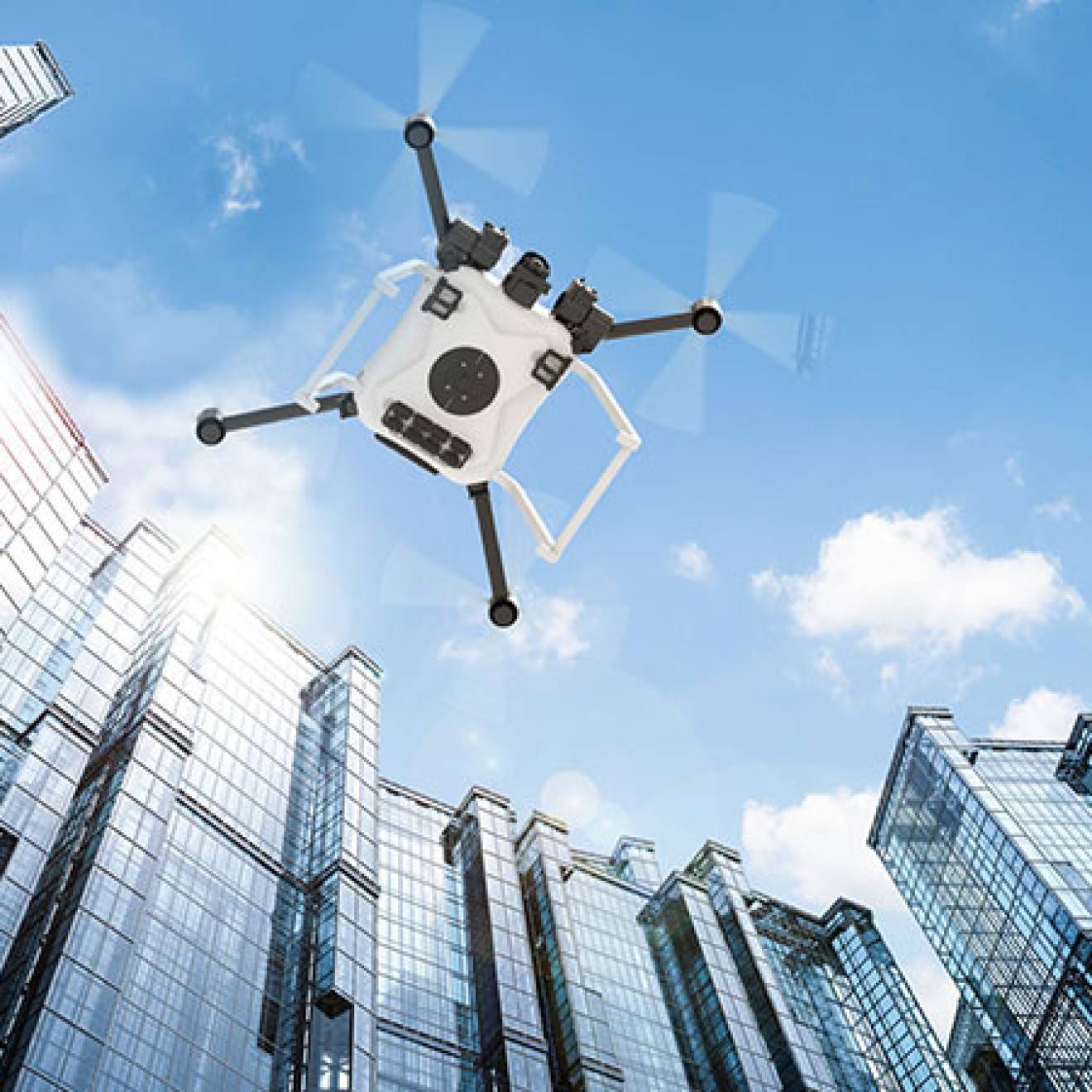 Advanced air mobility could help people and goods in modes and environments previously underserved by traditional means get where they need to go.