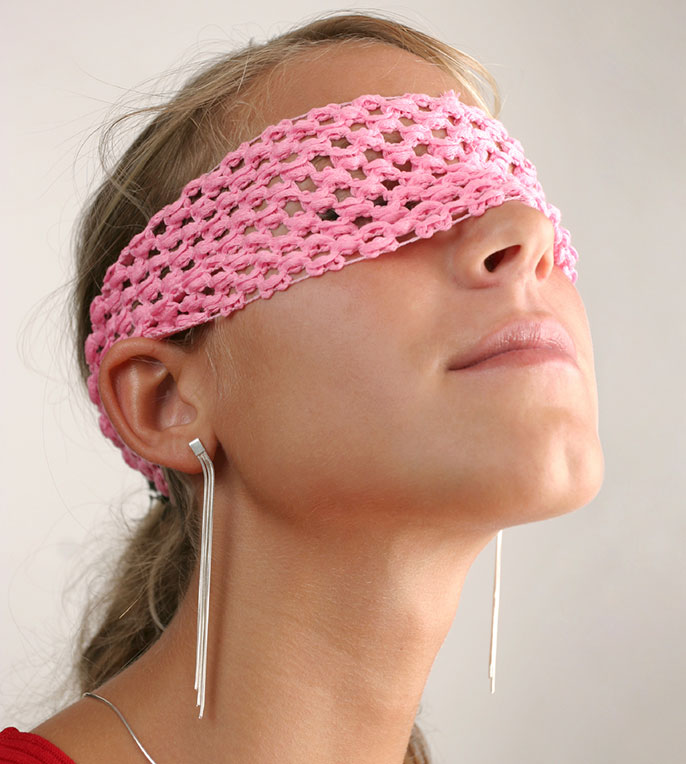 We humans can sniff our way, blindfolded, toward a location whose scent we’ve smelled only once before.

Like homing pigeons, humans have a nose for navigation because our brains are wired to convert smells into spatial information, new research from UC Berkeley shows.

While humans may lack the scent-tracking sophistication of, say, a search-and-rescue dog, we can sniff our way, blindfolded, toward a location whose scent we’ve smelled only once before, according to the UC Berkeley study published today in the journal PLOS ONE.

Similar investigations have been conducted on birds and rodents, but this is the first time smell-based navigation has been field-tested on humans. The results evoke a GPS-like superpower one could call an “olfactory positioning system.”

“What we’ve found is that humans have the capability to orient ourselves along highways of odors and crisscross landscapes using only our sense of smell,” said study lead author Lucia Jacobs, a UC Berkeley psychology professor who studies evolution and cognition in animals and humans.

Smell is a primitive sense that our early ancestors used for foraging, hunting and mating, among other skills necessary for survival. Early sailors and aviators gave anecdotal reports of using odors to navigate, but there have been no experiential scientific studies on this until now.

The process of smelling, or olfaction, is triggered by odor molecules traveling up the nasal passage, where they are identified by receptors that send signals to the olfactory bulb —  which sits between the nasal cavity and the brain’s frontal lobe — and processes the information. A key to the connection between smell, memory and navigation is that olfactory bulbs have a strong neural link to the brain’s hippocampus, which creates spatial maps of our environment.

“Olfaction is like this background fabric to our world that we might not be conscious of, but we are using it to stay oriented,” Jacobs said. “We may not see a eucalyptus grove as we pass it at night, but our brain is encoding the smells and creating a map.”

Pigeons and rats, for example, are known to orient themselves using odor maps, or “smellscapes,” but sighted humans rely more heavily on visual landmarks, and so the study turned up some surprising results.

Two dozen young adults were tested on orientation and navigation tasks under various scenarios in which their hearing, sight or smell was blocked. The test location was a 25-by-20-foot room where 32 containers with sponges were placed at points around the edge of the room. Two of the sponges were infused with essential oils such as sweet birch, anise or clove.

In the smell-only experiment, study participants were led, one at a time, into the room wearing blindfolds, earplugs and headphones and walked in circles for disorientation purposes. They spent a minute at a specific point on the grid, where they inhaled a combination of two fragrances. After being walked in circles again for disorientation purposes, they were tasked with sniffing their way back to the starting point where they had smelled the two fragrances.

Overall, study participants navigated relatively closely to the targeted location when using only their sense of smell, compared to when other sensory inputs were blocked. Moreover, they were not just following one scent, but using information from both scents to orient themselves toward a point on an odor grid.

“We never thought humans could have a good enough sense of smell for this,” said Jacobs. But in retrospect, she noted, the results are “as obvious as the nose on my face.”

Jacobs will be exploring this mechanism further as a scientist selected to be on the team of the National Science Foundation’s “Cracking the Olfactory Code” Ideas Lab, which takes place this summer. In addition to Jacobs, co-authors on the study are UC Berkeley researchers Jennifer Arter, Amy Cook and Frank Sulloway.