An invisibility cloak in real life 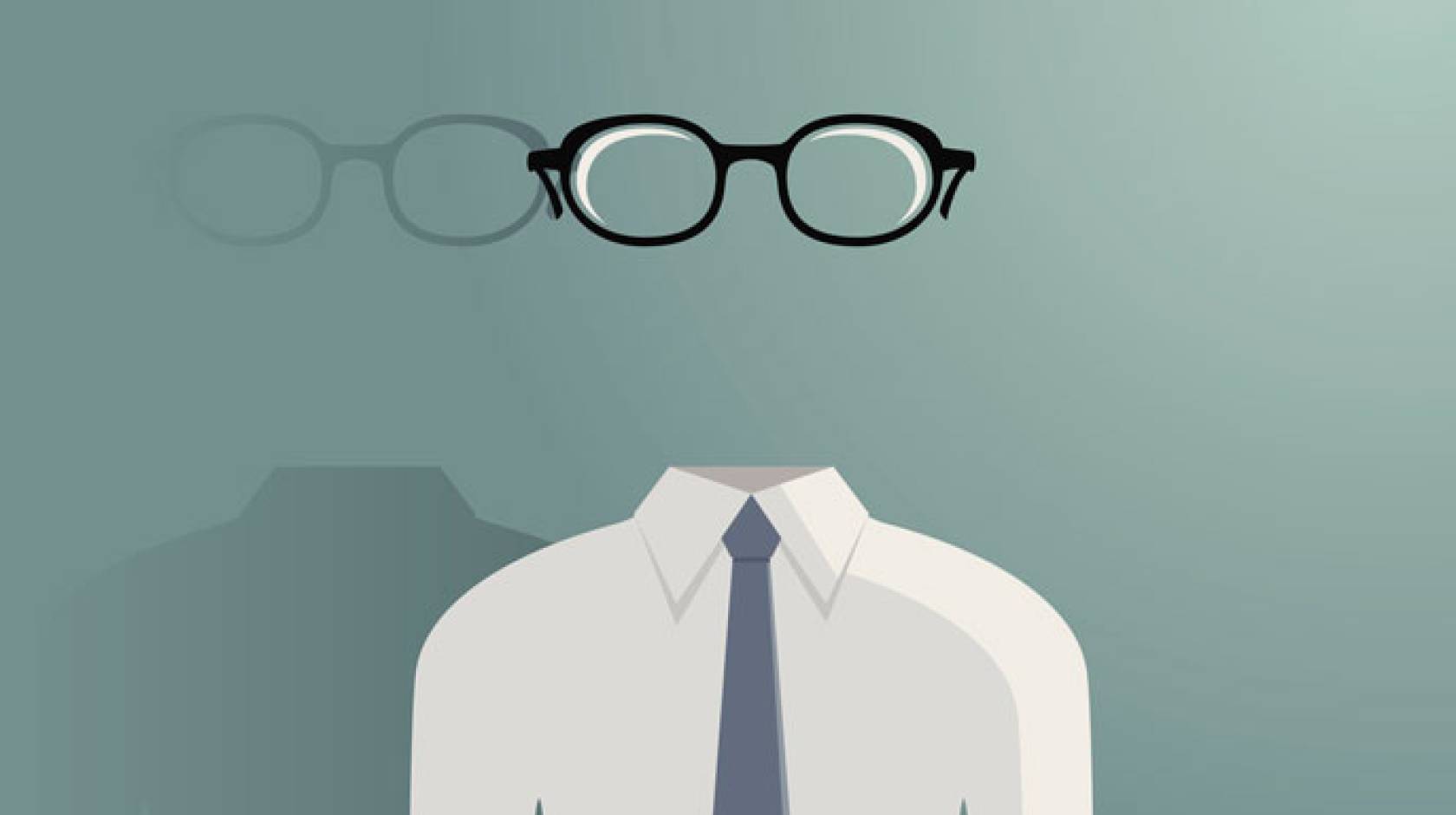 Materials inspired by disappearing Hollywood dinosaurs and real-life shy squid have been invented by UC Irvine engineers, according to new findings in Science this Friday.

The thin swatches can quickly change how they reflect heat, smoothing or wrinkling their surfaces in under a second after being stretched or electrically triggered. That makes them invisible to infrared night vision tools or lets them modulate their temperatures.

“Basically, we’ve invented a soft material that can reflect heat in similar ways to how squid skin can reflect light,” said corresponding author Alon Gorodetsky, an engineering professor. “It goes from wrinkled and dull to smooth and shiny, essentially changing the way it reflects the heat.”

“We were inspired both by science fiction and science fact — seeing dinosaurs disappear and reappear under an infrared camera in ‘Jurassic World’ and seeing squid filmed underwater do similar things,” said Gorodetsky. “So we decided to merge those concepts to design a really unique technology.”

Made of sandwiches of aluminum, plastic, and sticky tape, the material transforms from a wrinkled grey to a glossy surface when it is either pulled manually or zapped with voltage.

Products that reflect heat, such as emergency blankets, have existed for decades. But in the past several years, inventors in Gorodetsky’s lab and others have pushed to create dramatically improved versions via bio-inspired engineering. One focus has been to imitate how squid and other cephalopods can nearly instantaneously change their skin to blend into their surrounding environment.

Now, he and his team have done it, creating prototypes that can next be scaled up into large sheets of commercially useable material. Patents are pending.

“It was hard, especially the first phase when we were learning how to work with the sticky material,” said doctoral student Chengyi Xu, lead author. After trial-and-error processes involving thousands of attempts, he and postdoctoral scholar George Stiubianu finally saw the mirror-like coating change when they pulled it sideways.

“The whole project was so exciting.” he said.

Gorodetsky praised his team, saying, “These are exactly the type of graduate students and postdocs that UC Irvine should be recruiting. They’re amazing.”