Like it or not, we’re prone to adopt popular beliefs, even fake ones 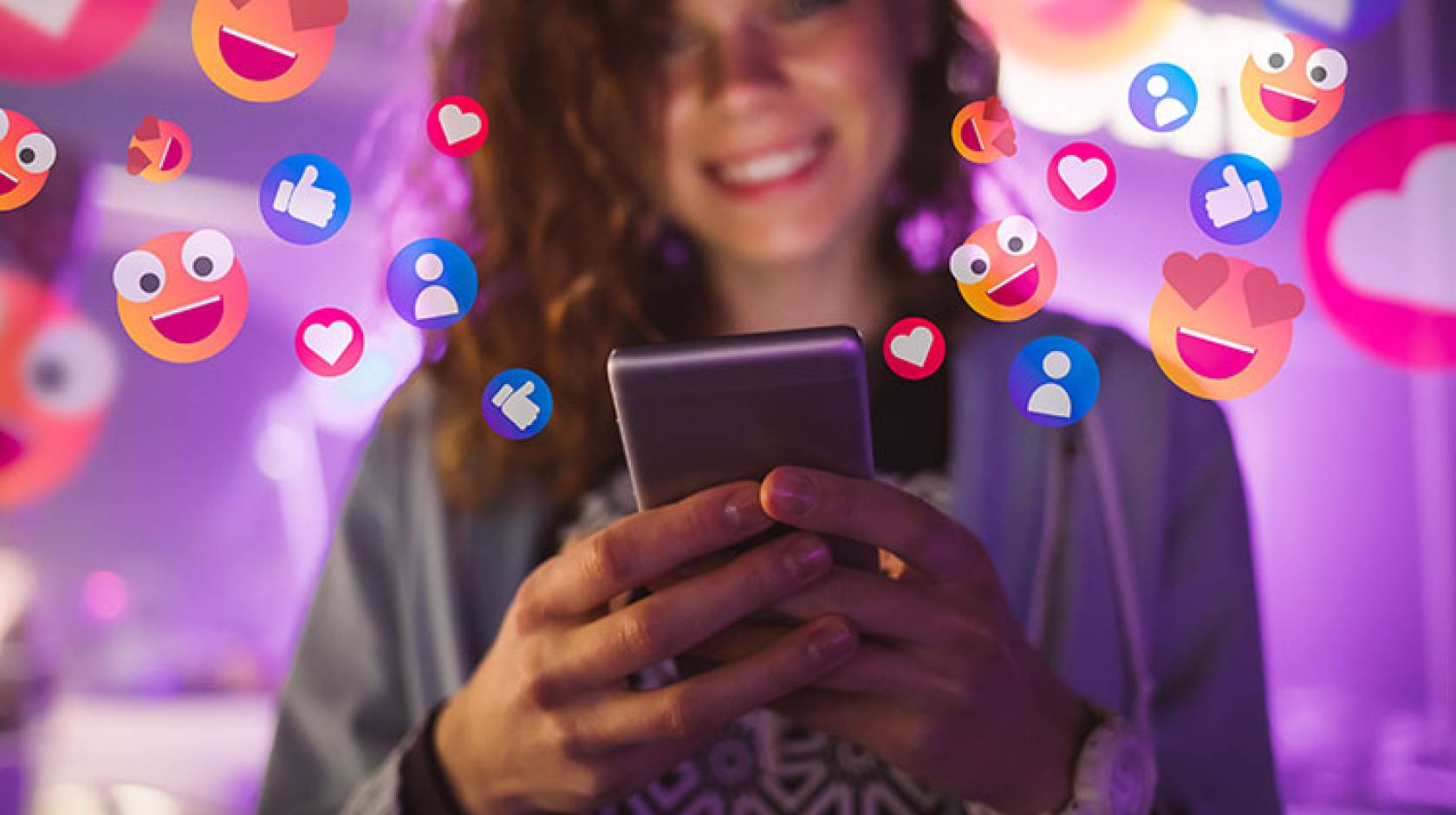 Credit: iStock/UC Berkeley
A new study finds that people are prone to changing their beliefs based on what others think, even if they’re false.

As social creatures, we humans care what others think and are influenced by the number of likes, hearts and retweets on social media posts. The downside? An attraction to popular beliefs — whether they’re true or false — can speed up the spread of conspiracy theories, suggests new UC Berkeley research.

The findings, published online this month in the journal Open Mind, confirm how easily people adopt false beliefs based on their perceived popularity and help them go viral with the stroke of a key.

“Our study shows that people are more likely to adopt pseudoscientific and misinformed beliefs when they believe them to be more popular,” said study lead author Evan Orticio, a Ph.D. student in psychology at UC Berkeley. “These results have important implications for how highlighting social information with ‘likes’ is more likely to spread fake news.”

Orticio and fellow researchers in UC Berkeley’s Kidd Lab sought to understand the extent of the human mind’s vulnerability in the age of social media.

In two separate online experiments, they asked more than 600 U.S. adults how certain they were about statements of fact or fiction, such as those about humans causing climate change, vaccines causing autism and Hillary Clinton heading up a child sex trafficking ring out of a pizza parlor.

Overall, they found that study participants were more likely to agree or disagree with a statement after seeing evidence that the belief was more popular than they had expected it to be. Some who were on the fence about a controversial issue changed their minds based solely on the number of endorsements the statement received.

“It makes sense for us to care about what other people think, not just to conform, but because we’re looking for reliable sources of information,” Orticio said. “But research suggests that fake news tends to travel, by some estimates, six times faster than fact-based news on Twitter and other social media platforms.”

“That’s because the algorithms social media platforms use to promote whatever is most engaging or attention grabbing are often at odds with what is actually true in the world, especially if one is prone to burrow into echo chambers where everyone agrees with you,” he added. “When misinformation gets a lot of likes or retweets, it can give people a very distorted impression of how common that belief actually is — which we now know can affect how believable they find it themselves.”

For the study, the researchers came up with a list of 30 beliefs (listed below), many of which are pseudoscientific or misinformed and circulate through U.S. media channels.

First, they asked study participants to rate how much they believed each of the 30 statements on a scale of one to 100. They were then asked to guess, out of 100 people, how many others also believed the statement.

Next, study participants were shown how many other people believed or did not believe each of the 30 statements. Some of this data was manipulated to exceed participants’ initial estimate, to see if making a belief seem more popular would influence people to change their minds.

For example, in response to the statement that “NIH Director Anthony Fauci is misleading people about COVID-19 because he stands to gain financially from a vaccine,” a study participant might estimate that about 30 percent of people believe that.

If they then learned that seven out of 10 respondents believed the statement, they’d be more likely to rate it as credible, the study found.

“What appears to be driving people to change their beliefs is the prediction error between how many people they expected would believe the statement, and the actual data shown,” Orticio said.

And for the most part, that pattern was consistent. After learning how many others agreed or disagreed with each of the 30 statements, participants tended to shift their degree of certainty based on what others thought.

“What we found is that for almost every single item we tested — all of which are misinformed beliefs — people shifted their beliefs based on the social data alone,” Orticio said. “In other words, if we show someone that a belief is more common than they thought, that makes them see it as more plausible, even if they haven’t seen any direct evidence.”

So how to guard against fake news?

“We know from past research in our lab and elsewhere that once people have established a certain level of certainty about something, there’s often very little that can be done to change their minds,” Orticio said. “They become less curious and less receptive to counter evidence. So, it’s best to intervene early with reputable information before anyone gets the chance to snowball into certainty about a misinformed belief.”

Orticio said the study’s results confirm his belief that the responsibility to curb the spread of misinformation falls mostly on social media platforms. One remedy, he said, would be to remove social engagement metrics such as likes, hearts and retweets from posts that have been identified as misleading.

That said, social media users also have a role to play in stopping the spread of misinformation.

“On an individual level, diversifying your media diet can help,” he said. “Doing that will give a more representative sense of what kinds of beliefs are out there and get users more attuned to motivations, nefarious or otherwise, behind the information that’s being shared.”

Co-authors of the paper are Celeste Kidd and Louis Martí at UC Berkeley.

Read the study in Open Mind.

Here are the 30 questions researchers asked more than 600 U.S. adults to gauge how certain they were about statements of fact or fiction.